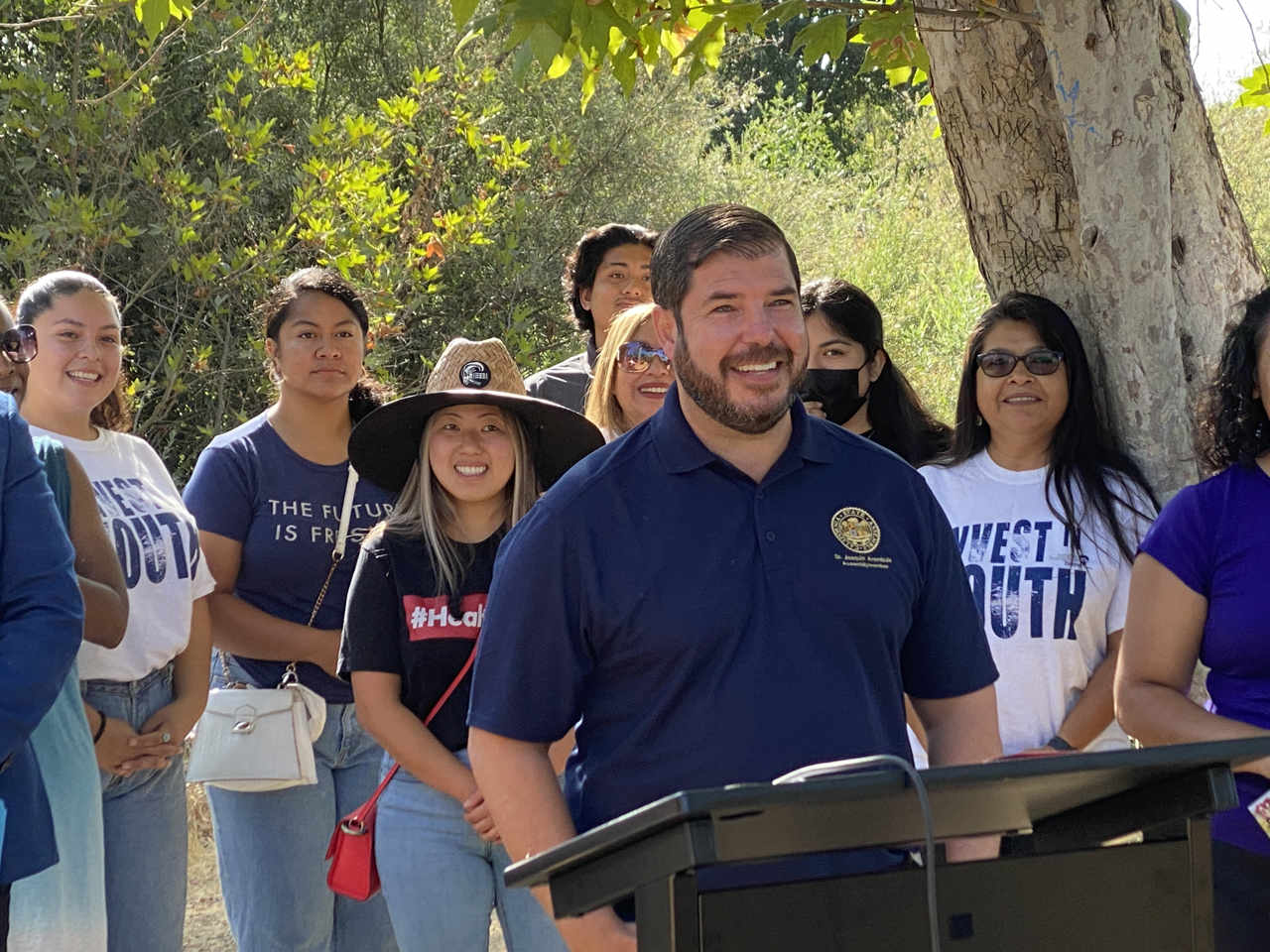 The Democrat is eying the seat — in the latest iteration — that would cover parts of Fresno, eastern Fresno County, and parts of Tulare and Kings counties.

GV Wire has also learned that the Democratic Congressional Campaign Committee, the official campaign arm of the House of Representative Democrats, has met with Andrew Janz.

Janz, a Fresno County prosecutor, ran against Devin Nunes in 2018, falling by five points. However, that was the closest showing of a Democrat ever during Nunes’ 10 terms.

When asked about the DCCC meeting, Janz offered no comment.

A spokesperson for Fresno City Council president Luis Chavez says he is also considering a congressional run. Chavez has been coy in the past about his interest for higher office. He could still run for city council re-election.

In a domino effect, Fresno City Councilman Nelson Esparza would consider running for the Fresno-area assembly seat, a source with direct knowledge who did not want to go on the record tells GV Wire.

Esparza has campaign cash left in the bank. The most recent city financial reports shows more than $74,000 in his city council account.

Sources say Esparza will show double that during the next reporting period due in January.

And, if Esparza decides to run for Assembly, that would create an opening for the District 7 Fresno City Council seat representing central and east Fresno.

James Martinez, elected to the Fresno County Board of Education last year, told GV Wire he is interested in running for the District 7 council seat if Esparza bows out.

That would require Martinez to move. He lives near Clinton Avenue and Van Ness Boulevard, which is in District 1 — even with the newly redrawn city electoral lines. 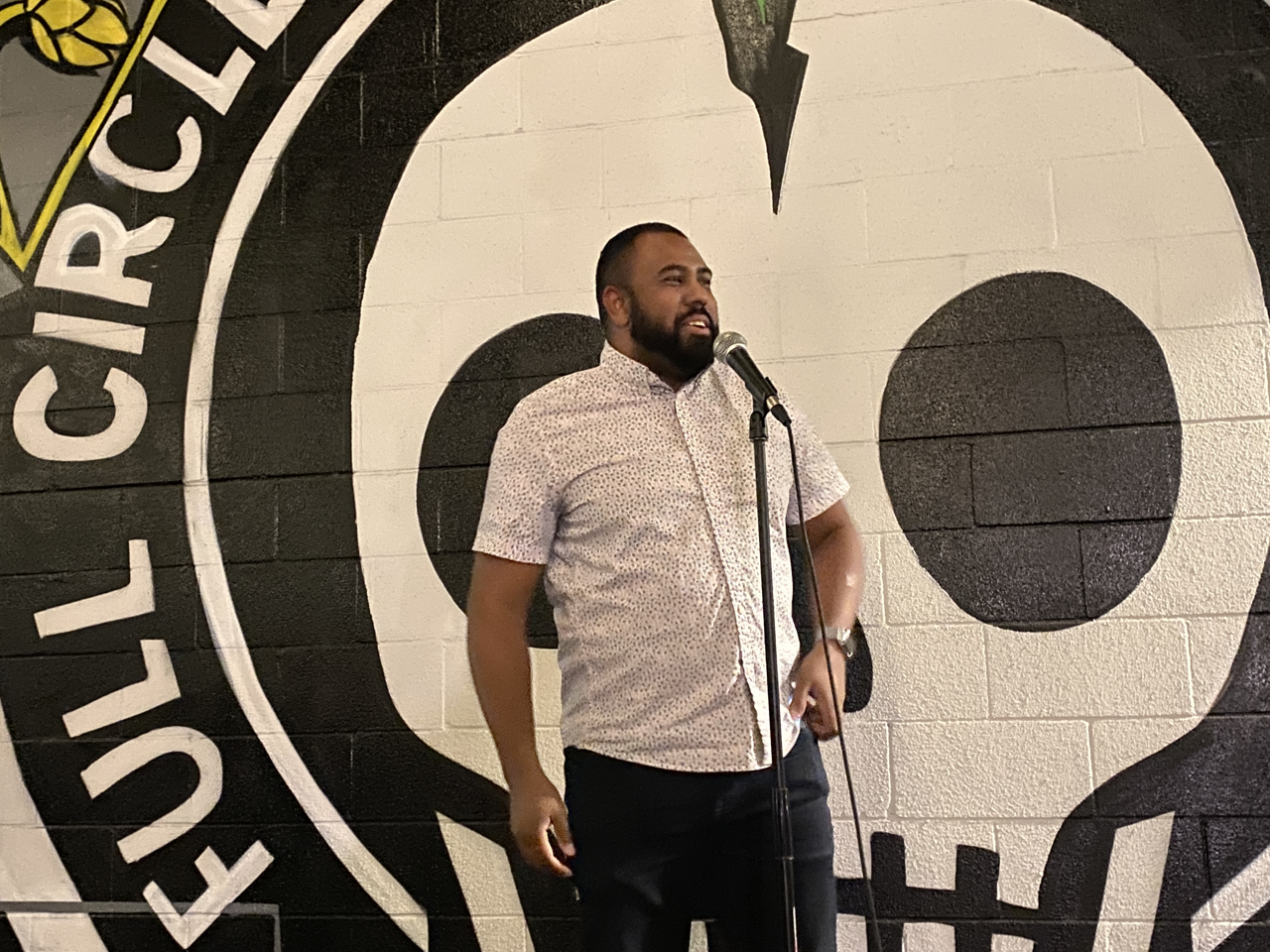 Both the congressional and assembly lines are currently being drawn by the independent California Citizens Redistricting Committee, and nothing is final.

The proposed congressional seat would include portions of 22nd Congressional District, currently represented by Devin Nunes, R-Tulare. Nunes announced he is vacating his office at the end of the month to run former President Donald Trump’s media company.

Several analyses show the proposed House district would be more favorable to Democrats than under current lines. Several other potential candidates have said they are waiting for the boundaries to be finalized before making an ultimate decision to run.

There will be a special election to fulfill the remainder of Nunes’ term under the current lines. That election is likely to run concurrent to the regularly scheduled race for the full-term seat under the new lines. 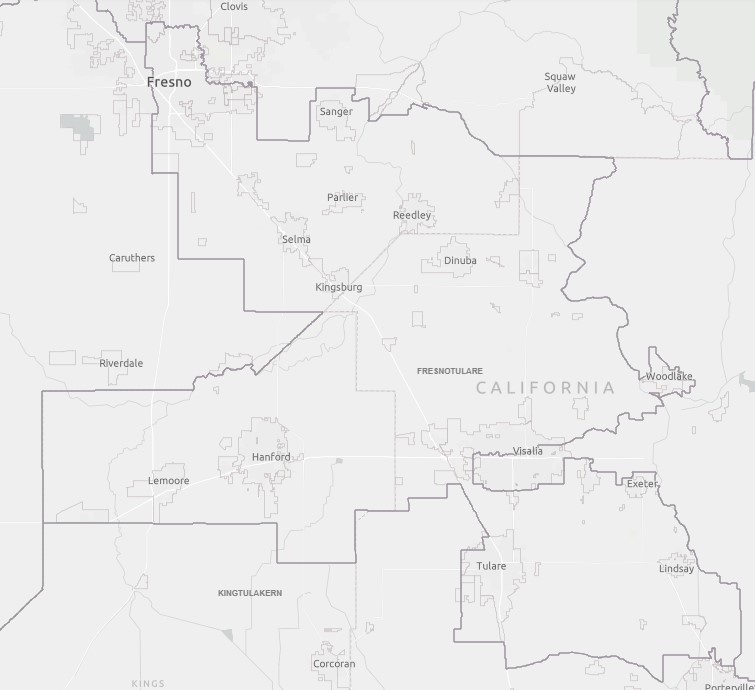 The draft map of the Fresno-Tulare congressional district as of Nov. 10, 2021.

Fresno County Supervisor Nathan Magsig, R-Clovis, has already announced he is running for the seat.

Three Democrats who were already running against Nunes in the regular election, regardless of lines, said they will run in the special election as well — Phil Arballo, Lourin Hubbard and Eric Garcia.