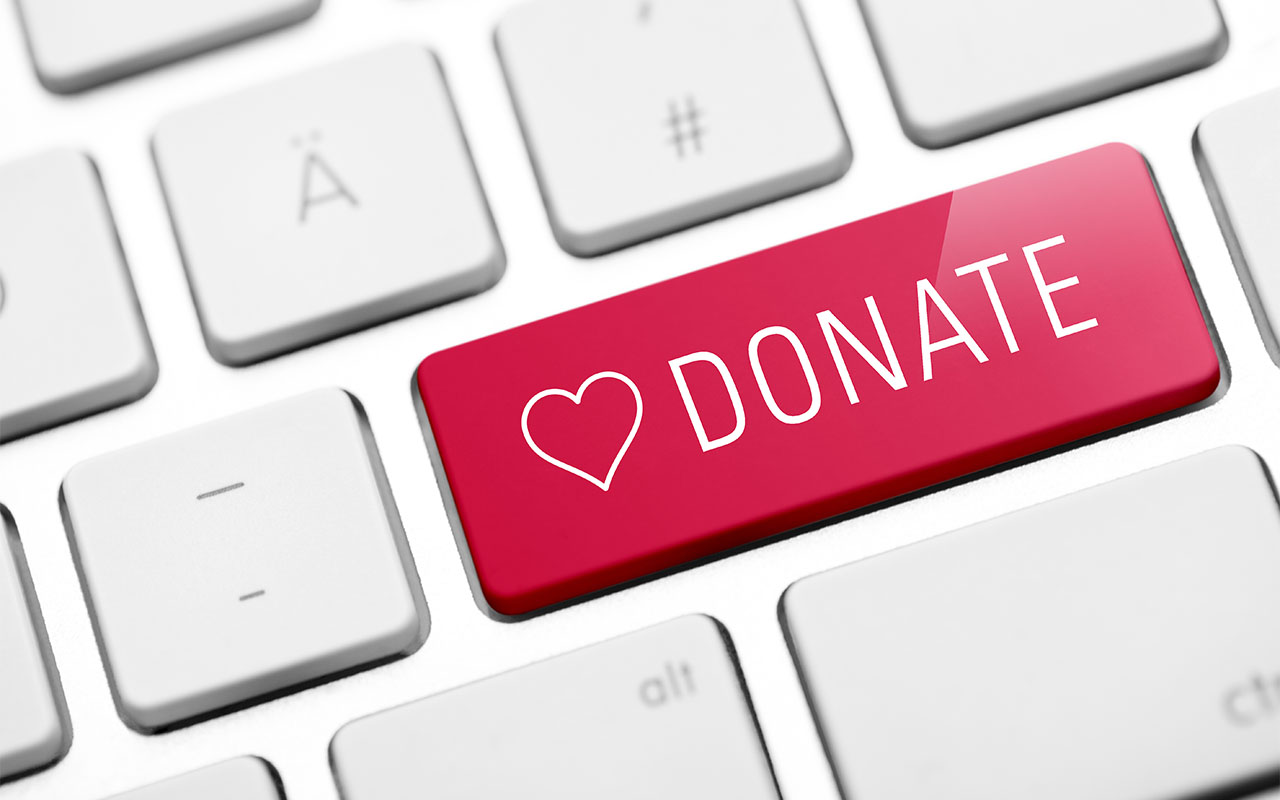 Following Saturday’s massacre at Pittsburgh’s Tree of Life synagogue, two crowdfunding appeals have raised close to $725,000 to assist the victims as of Monday morning.
Since launching, a campaign on the GoFundMe site had collected nearly $600,000 in donations as of Monday morning while a separate effort on the LaunchGood platform has raised more than $121,000. Shay Khatiri created a GoFundMe page that has raised over $400,000 for the Tree of Life synagogue. (Photo courtesy: Shay Khatiri)

Eleven people were killed and others injured, including four police officers, after a gunman entered the synagogue and opened fire with an AR-15 style assault rifle and multiple handguns.
According to CNN, the GoFundMe page was created by a 29 year old Iranian immigrant, Shay Khatiri, who is a graduate student in Washington, DC. After hearing about the shooting, he wanted to make a contribution to the synagogue to show his support. On a student budget, though, his finances were limited.
“I thought to myself, I could donate $18 or $36 — something like that. But that wouldn’t make a huge impact,” he said. “If I did something like this, maybe it could go viral and have a huge impact.”
Close to 7,000 people have contributed so far. After quickly surpassing the initial $50,000 goal, Khatiri is now hoping the effort will raise $1 million. He notes on the GoFundMe page that all funds are routed to the Tree of Life Congregation directly.
A separate crowdfunding effort, led by Muslim-American non-profit groups, has raised over $120,000 as well.
The groups, Celebrate Mercy and MPower Change, are working in partnership with the Islamic Center of Pittsburgh, according to a story published on The Hill website.
They established a campaign on the LaunchGood website Saturday morning. Donations surpassed the initial $25,000 goal within six hours. By Sunday morning, over $50,000 in contributions had been received. The organizers have set an updated goal of $150,000.
“Through this campaign, we hope to send a united message from the Jewish and Muslim communities that there is no place for this type of hate and violence in America,” a message on the website says. “We pray that this restores a sense of security and peace to the Jewish-American community who has undoubtedly been shaken by this event.”
The website said Monday morning: “We transferred the first installment of funds ($25K) to the Islamic Center of Pittsburgh to immediately begin disbursing help to the families.”
The site lists hundreds of individual donors from across the United States as well as others from other countries including the U.K., France and Sweden.
Related Topics:crown sourceGoFundMeimmigrantiranianJewishmass shootingmassacreMuslimPittsburghsynagogueTree of Life
Up Next