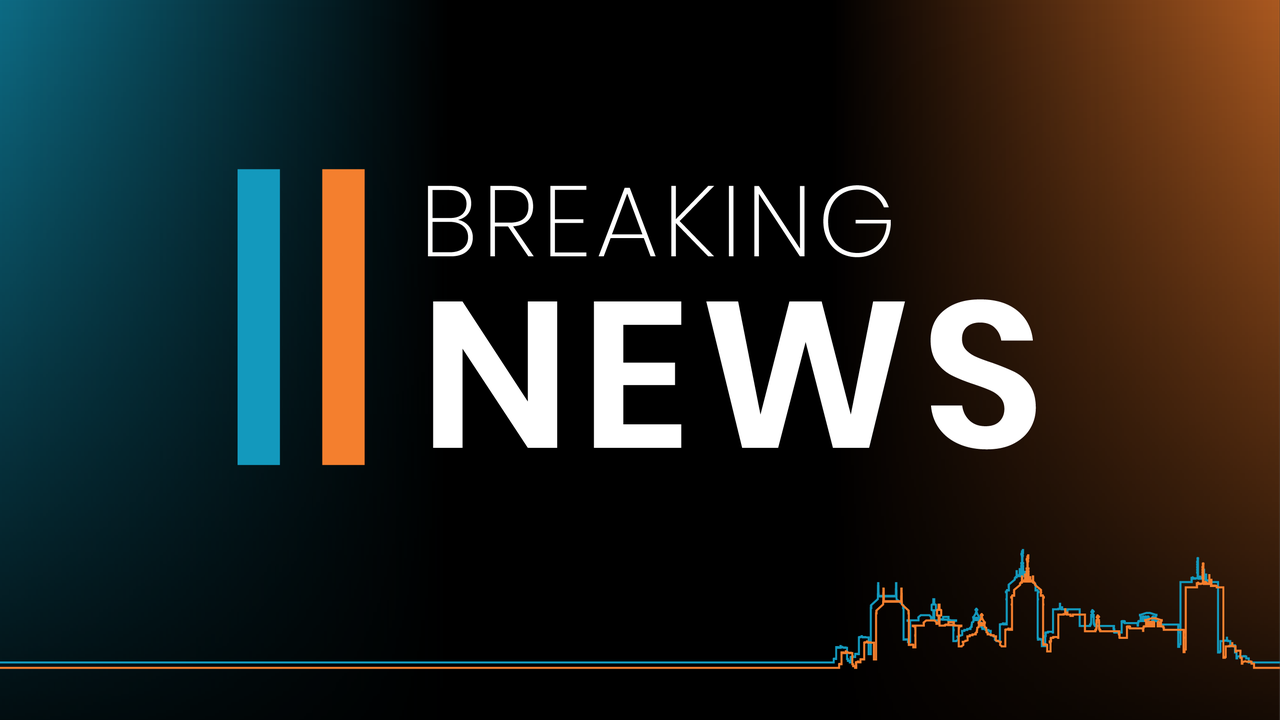 The Sequoia Complex Fire has grown to 107,101 acres, with 12% containment, and continues to threaten the Tulare County community of Springville, as well as Sequoia and Kings Canyon National Parks, officials said Tuesday.

On Wednesday morning, the size of the fire was updated to 114,320 acres.

“A lot of hard firefighting is ahead of us and we are working to provide critical community protection.” — Mike Goicoechea, Sequoia Complex Fire incident commander

In addition, the wildfire’s east flank will continue to threaten the Blackrock Ranger Station and other U.S. Forest Service facilities and the cultural values and resources in the Monache Meadows area.

“Hand crews, heavy equipment, engines, and aircraft are all being used to attack the fire. Firefighters are aggressively fighting the fire and implementing point protection to protect critical values at risk,” officials said in Tuesday’s incident report.

Resources Deployed to the Fire

There are 819 personnel on the scene, including 12 hand crews. They have 62 engines, 19 water tenders, eight helicopters, and five dozers available.

Thus far, 3,483 residents have evacuated, and 104 buildings have been destroyed. Another 1,683 structures are threatened.

Aerial resources continue to be used heavily on the fire with 237,000 gallons of retardant dropped on Sunday.

The blaze is under the unified command of the Northern Rockies Incident Management Team 1 and Cal Fire.

“A lot of hard firefighting is ahead of us and we are working to provide critical community protection,” said Mike Goicoechea, who is the incident commander.  “We welcome Cal Fire Team 6 and look forward to working as a team of one and doing our best with them in this firefight.”

On Tuesday, the Bureau of Land Management ordered the emergency closure of the Case Mountain Extensive Recreation Management Area near Three Rivers in Tulare County.

The closure prohibits public access to the Case Mountain recreation area, which is comprised of 20,000 acres of public land located south of Highway 198 and supports the only BLM-managed giant sequoia groves. Officials said that the closure was also needed to protect wildland firefighters. The closure is at this link.