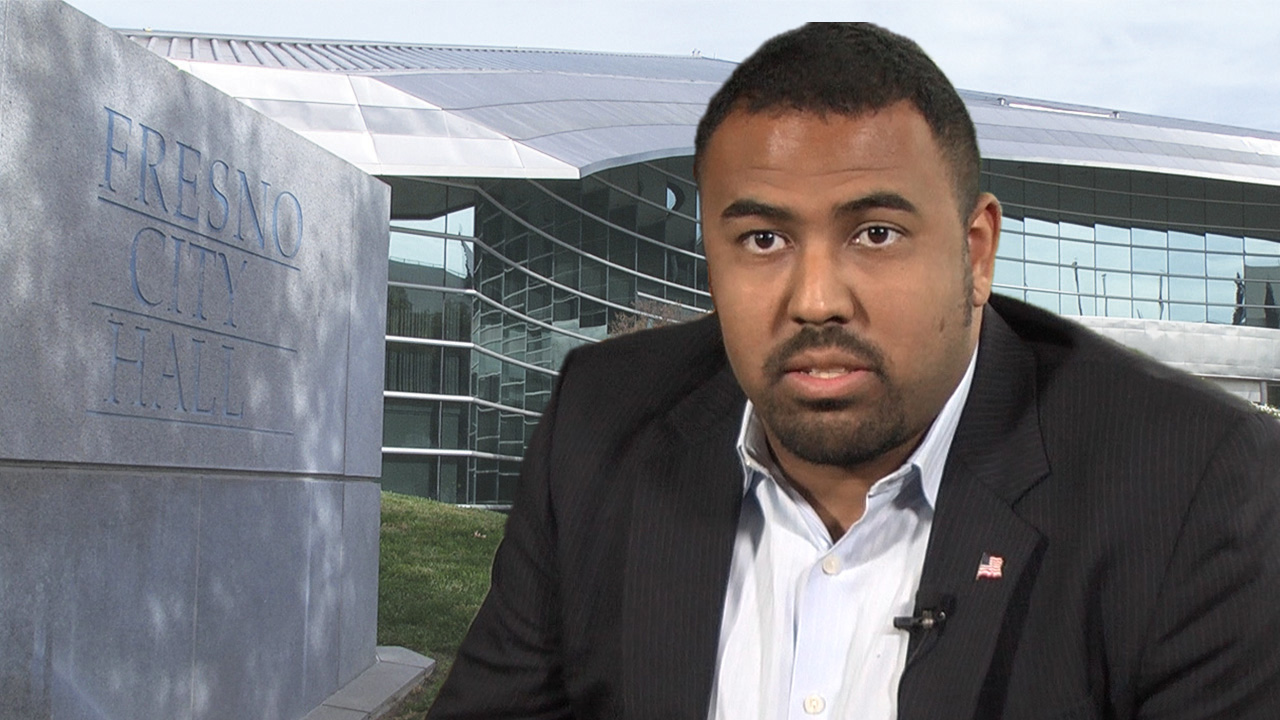 Nelson Esparza says he wants to positively affect the lives of more people in Fresno. So, he is running for higher office.
Voters elected him to the Fresno County Board of Education in 2016. Now, Esparza is asking voters to send him to the Fresno City Council.
Esparza is running in District 7, covering much of central Fresno. He seeks to replace Clint Olivier, who terms out at the end of this year.
In this edition of Take 5, we ask Esparza his thoughts on how to make Fresno more business-friendly, his assessment of Mayor Lee Brand’s performance, and whether the city should allow recreational marijuana shops. Esparza also addresses being fined for fundraising violations at the start of his city council campaign.
The other candidates for the District 7 seat are attorney Brian Whelan and healthcare advocate Veva Islas.
The primary is June 5. If a candidate wins a majority of votes, he or she wins the race outright. If not, the top two meet in a November runoff.

I Visited the Rohingya Refugee Camps. This Is What Bangladesh Does Right