California Sues US Regulator in Bid to Deter 'Ghost Guns' 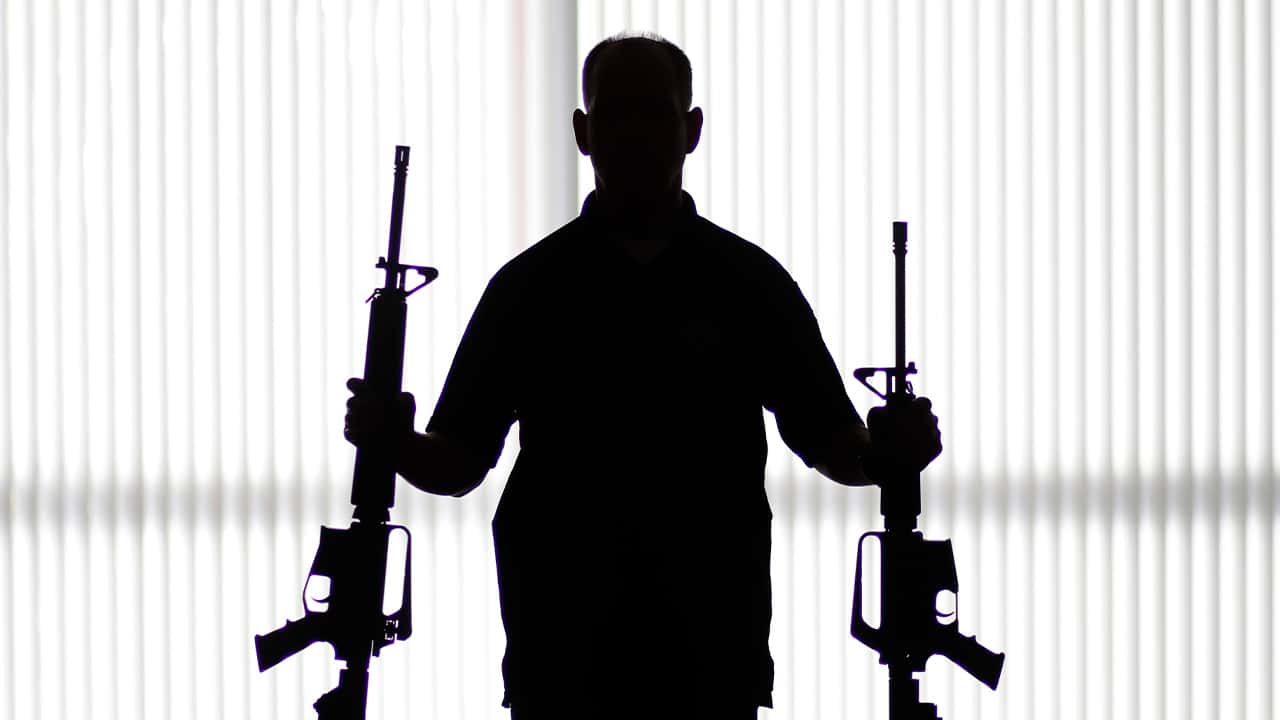 SACRAMENTO — Backed by the fathers of two slain children, California’s attorney general sued the Trump administration on Tuesday in an effort to crack down on so-called “ghost guns” that can be built from parts with little ability to track or regulate the owners.

The federal Bureau of Alcohol, Tobacco, Firearms and Explosives doesn’t consider that the unfinished do-it-yourself kits qualify as firearms. So buyers don’t have to undergo the usual gun purchase background checks and in most states the guns are not required to have serial numbers.

California Attorney General Xavier Becerra’s lawsuit asks a federal judge in San Francisco to order the federal agency to change its policy — arguing that it violates the common definition of a firearm under federal law and that the agency’s decision in 2006 to stop considering the parts as firearms was arbitrary and capricious.

Agency spokeswoman April Langwell said the ATF does not comment on pending litigation.

Lawsuit plaintiff Bryan Muehlberger said he had never heard of ghost guns until November, when his 15-year-old daughter, Gracie Anne Muehlberger, was one of two students killed with one at Saugus High School in the Southern California city of Santa Clarita.

Student Nathaniel Berhow, 16, also wounded three other people before killing himself. Frank Blackwell, the father of 14-year-old Dominic Blackwell, the second slain student, also is a plaintiff in the lawsuit.

It’s a Growing Problem, According to the Lawsuit

“Anyone, and I mean anyone, can buy these totally unregulated kits with just an internet connection and a credit card, and that’s how my daughter’s killer got his murder weapon,” Muehlberger said.

As a test earlier this year, he used his slain, underage daughter’s name and his own credit card to order a ghost gun kit in about two minutes from an online dealer.

Becerra said ghost guns were similarly used in mass shootings that each killed five people in Santa Monica in 2013 and Tehama County in 2017. Another was used by Steven Carrillo, an Air Force sergeant charged with killing a federal security officer outside an Oakland courthouse and ambushing a sheriff’s deputy in late May and early June.

It’s a growing problem, according to the lawsuit.

They now make up 30% of guns recovered in California, said Hannah Shearer, litigation director at the Giffords Law Center that also is a party in the lawsuit.

California is now home to 18 of the 80 known online ghost gun retailers, double the number from six years ago and the most of any state, according to the lawsuit.

“The only logical intended result of a ghost gun kit is that it will become a firearm,” Becerra said. “They are fast becoming the weapons of choice for illegal gun traffickers, for organized criminal gangs, and unfortunately for mass murderers as well.”

At issue are so-called “80 percent receivers and frames” that Becerra said can be sold by unlicensed dealers and made into untraceable firearms at home.

ATF policy holds that the kits have not yet been reached the stage where they can be considered firearms subject to the usual federal firearms statutes and regulations that include a ban on sales to minors or those who have criminal convictions, a history of domestic violence, serious mental illness or drug addiction.

Combs, of the firearms organization, said the agency’s policy “is both legally sound and common sense. Under Becerra’s utterly absurd interpretation of law, flat pieces of metal at Home Depot would be treated as firearms and chunks of aluminum would be so-called ‘ghost guns’.”

The Everytown for Gun Safety group and a coalition of cities filed a similar lawsuit last month in federal court in New York.

If the federal government changes its interpretation now, “All that does is turn a bunch of people into accidental criminals,” said Chuck Michel, an attorney representing the California Rifle and Pistol Association, which lobbies for gun owners’ rights.

California requires the owners of such home-made weapons to apply to Becerra’s Department of Justice for serial numbers. Most states do not have that requirement.

““If you can assemble Ikea furniture, you can definitely build a ghost gun,” said Shearer of the Giffords Law Center. “This has opened the biggest loophole you can imagine in our federal and state gun laws.”