On Saturday, the Fresno State and Boise State football teams will meet for the fourth time in 371 days.

Both have standout players and are superbly coached. I doubt that either team will manage much in the way of artful subterfuge.

And that means the Mountain West Conference championship decider has the makings of a slug-you-in-the-mouth game. The winner will be the team that it imposes its will on the other. 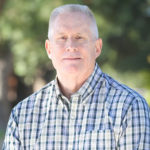 That’s what the Broncos, playing on their infamous home blue turf, did the on the second Friday in November.

With Boise State trailing 17-3 early in the third quarter, the Broncos offensive line battered the Bulldogs defensive front the rest of the way. The result: a 24-17 Boise State victory and continued frustration for a proud Fresno State program that hasn’t tasted victory in Boise since 1984.

Afterward, much of the media attention focused on Boise State senior quarterback Brett Rypien. Yes, he scrambled for three first downs. And, yes, he became the Mountain West’s all-time leading passer in yards and completions in the game.

But the foundation of the Broncos comeback was the dominant play of an offensive line that enabled tailback Alexander Mattison to run for 144 yards and two touchdowns on 30 carries. Mattison and the “O” line owned the second half. And the Broncos defensive front made life miserable for Bulldogs quarterback Marcus McMaryion and the running game as well.

Those of you who watched Boise State defeat 14th-ranked Utah State last week to earn a berth in the title game already know that the Broncos followed the same formula that frustrated the Bulldogs. Mattison delivered 200 yards rushing and three touchdowns on 37 carries in a 33-24 victory.

Both Coaches Forecast a ‘Physical’ Game

Boise State’s offensive line is “very good,” Tedford said. “Their back (Mattison) is really physical and talented, so it’s a challenge. No doubt about it.”

Harsin is right about that. The trademarks of the Bulldogs’ 10-2 campaign have been discipline, toughness, and big plays. They’ve worn down a lot of teams and owned the second half of many games. 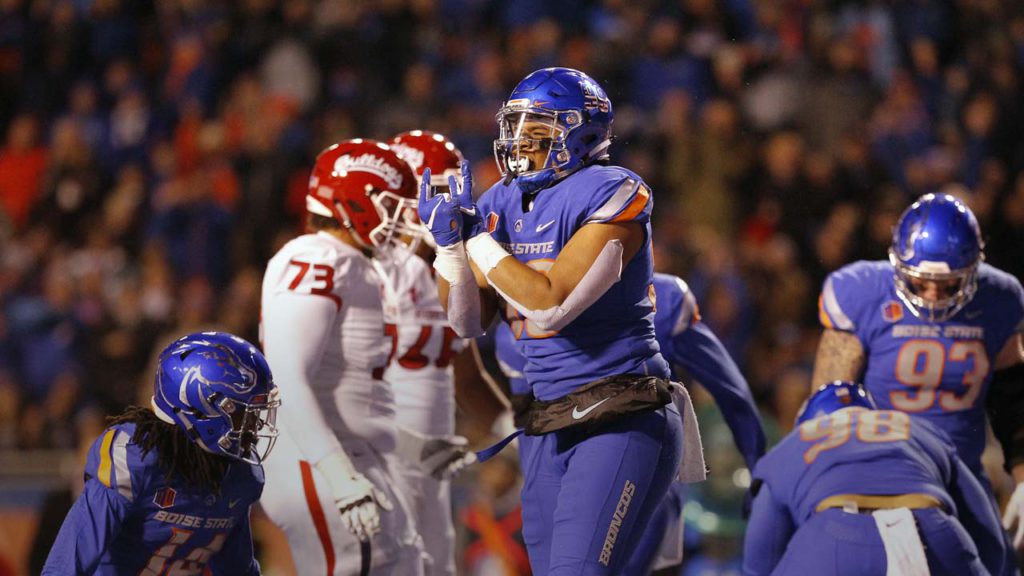 A Shot at Redemption for Bulldogs

Now, those who do the dirty work in the trenches for the Bulldogs have a second opportunity to show that what happened in Boise was an aberration.

As coaches and commentators often remind us, the winners are those who “make plays.” Given the talent on both of these teams, there could be a game-deciding big play made on offense, defense, or special teams.

Certainly, the Bulldogs will have to contend with Boise’s loyal fans who often inspire the Broncos and rattle opponents. Tedford describes Albertsons Stadium as “one of the louder places I’ve ever been” and this season alone opposing offenses there have been penalized 20 times for false starts. That is more than anywhere else in the country, say the folks who keep track of such things.

Having already experienced the decibels and the intensity of the Boise crowd just a few weeks ago, I expect the Bulldogs to tune out the distractions and focus on the task at hand.

To my eye, this game will be played in a phone booth — a battle of wills from beginning to end.

When it’s over, the winners will have earned the right to proclaim themselves the best — and the toughest — team in the Mountain West Conference.