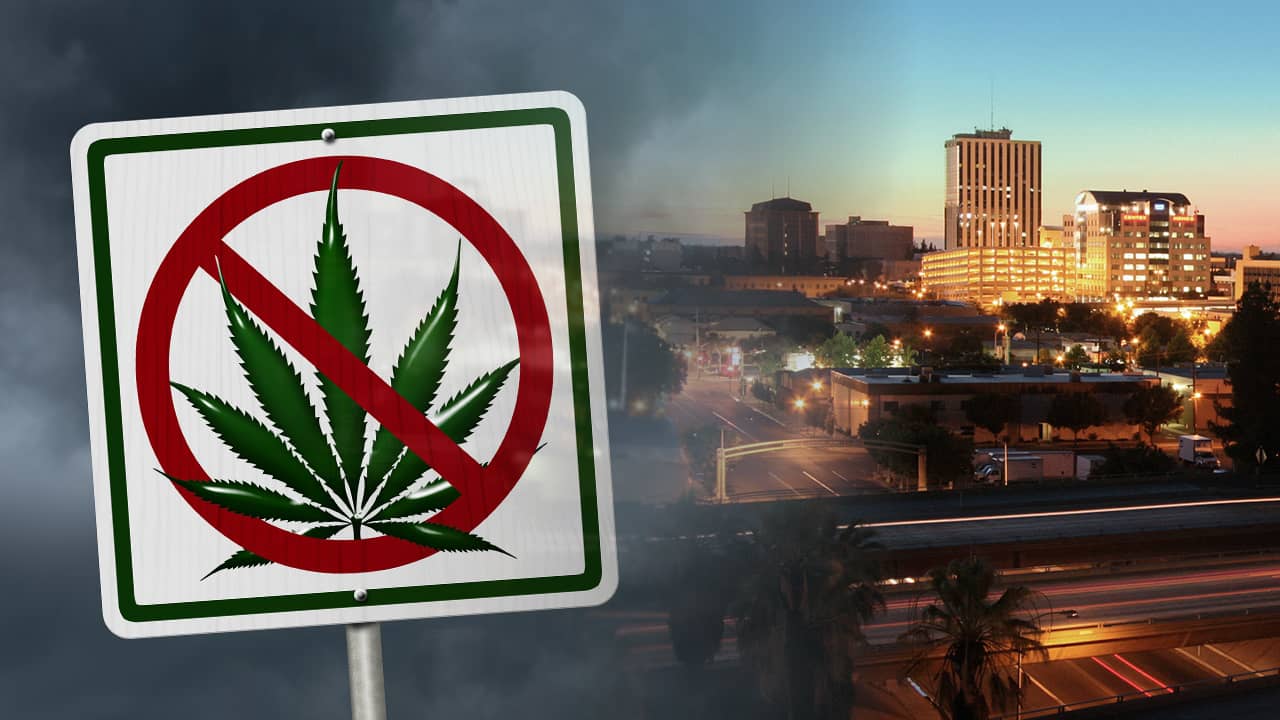 The fight against legalized marijuana is far from over.

With Measure A on this November’s ballot, we get an up close and personal look at what deceptive, dangerous and detrimental politics look like as the well-being of Fresno residents is discarded in favor of corporate profits. 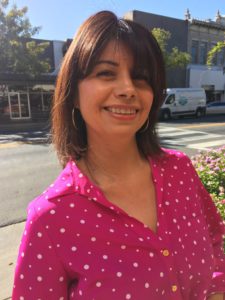 Measure A is a dangerous law because it is sponsored by outgoing members of our local government who have a stake in its victory.

Ask yourself: Why are some city councilmembers (Clint Olivier and Oliver Baines) fighting harder for marijuana than for any other policy or issue in the last eight years?

Why are they choosing to turn a blind eye to data coming out of Colorado that clearly links legalized marijuana with problems related to public health, homelessness, and public safety?

Heed the Warnings From Colorado

For instance, the U.S. attorney for the District of Colorado, Bob Troyer, writes in a recent opinion piece:

“Now Colorado’s youth use marijuana at a rate 85 percent higher than the national average. … Colorado has a booming black market exploiting our permissive regulatory system — including Mexican cartel growers for the black market who use nerve-agent pesticides that are contaminating Colorado’s soil, waters, and wildlife. … Do they tout Colorado’s tax revenue from commercialized marijuana? No, because there’s been no net gain: marijuana tax revenue adds less than one percent to Colorado’s coffers, which is more than washed out by the public health, public safety, and regulatory costs of commercialization.”

Our city leaders are ignoring credible reports coming out of Colorado that indicate legalized marijuana has grave societal effects.

Despite these warnings, our city leaders are ignoring credible reports coming out of Colorado that indicate legalized marijuana has grave societal effects.

When the ballot language for Measure A states that the city will tax medical marijuana dispensaries and all other cannabis businesses it really means corporate marijuana in the form of four massive marijuana hubs, a marijuana innovation center, and marijuana pot shops in Fresno.

In other words, Measure A has nothing to do with helping patients with AIDS, cancer or glaucoma, but is a doorway for corporate marijuana and Mexican drug cartels to expand their businesses. The deceptive nature of this measure is profound.

Trading Ill Effects of Drug Use for Tax Dollars

Lastly, Measure A is detrimental to our community because Fresno will trade the hopes of future tax dollars in exchange for an increase in marijuana use and addiction among children, teens, and young adults.

Measure A is detrimental to our community because Fresno will trade the hopes of future tax dollars in exchange for an increase in marijuana use and addiction among children, teens, and young adults.

Opponents of the measure are asking if this is the kind of city we want to live in, and the heritage we want to leave behind to our children. When we trade our youth for the false dollars of corporate marijuana and we open the doors to Mexican cartels and more crime, we undermine the success of our most prized possessions — our children.

I urge those who want the best for Fresno to do the right thing and vote against big marijuana corporations from setting up shop here in our community, and please vote “no” on Measure A.

Kim Castro is chair of the Vote No on Measure A campaign.

You can read Clint Olivier’s opinion asking for a “yes” vote on Measure A at this link.

Walters: War Over Bail Bonds Has Only Just Begun