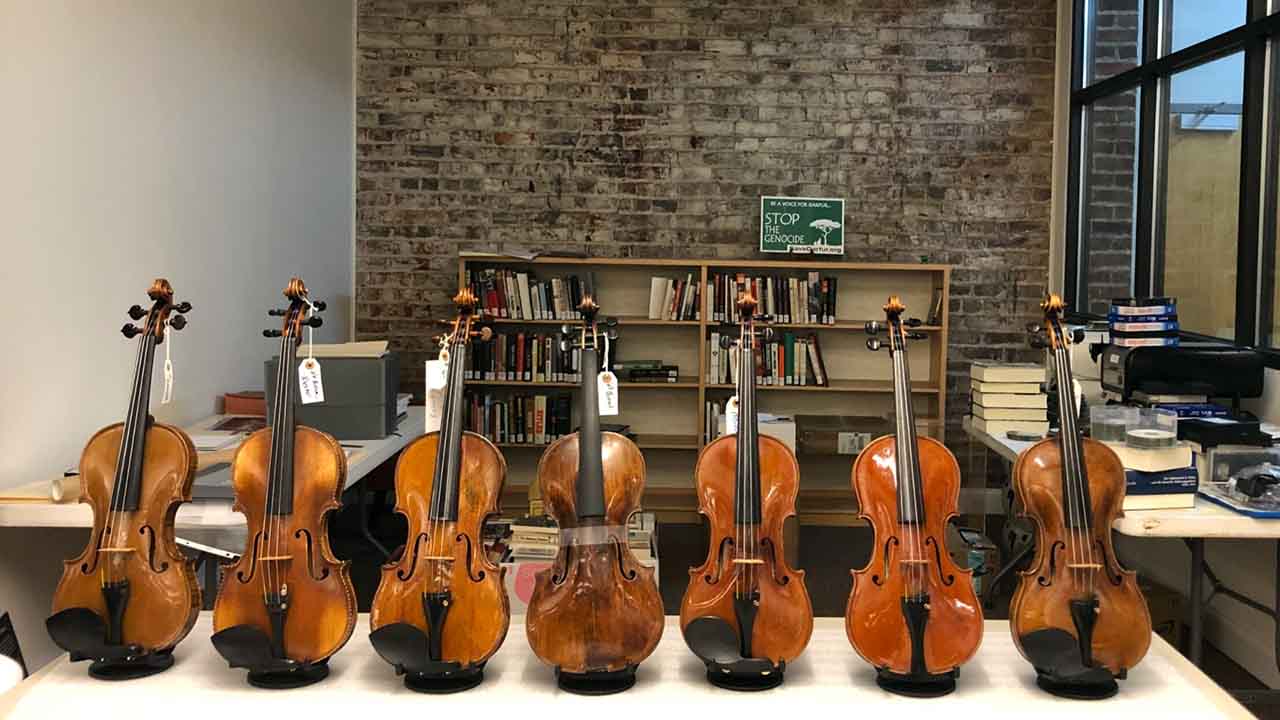 The touring Violins of Hope arrives in Fresno on Saturday. The violins, violas and cellos once belonged to European Jews of the Holocaust.

Loewenheim said 90 percent of his family perished in the Holocaust.

“Music has the ability to just bring people together like nothing else because it’s a nonverbal medium of communication. And this one has a very strong message, a message of remembering and reminding ourselves of what is important in life and what can happen if we are not careful as a society,” Loewenheim said.

The event will also commemorate the 75th anniversary of the liberation of the Auschwitz-Birkenau concentration camps. “Never Forget” is the saying to remember the six million Jews and 12 million total victims exterminated in Hitler’s Nazi Germany. 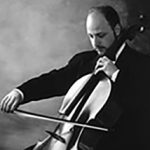 “Music has the ability to just bring people together like nothing else because it’s a nonverbal medium of communication. And this one has a very strong message, a message of remembering and reminding ourselves of what is important in life and what can happen if we are not careful as a society.” — Fresno State conductor Thomas Loewenheim

The Fresno State Symphony Orchestra, led by Thomas Loewenheim will perform. Pieces include the score from the movie “Schindler’s List.”

“The musicians in the orchestra are going to play those violins, basically giving those instruments the voice in order to to make this music very, very personal,” Loewenheim said.

The stringed instruments will be displayed for viewing in the lobby one hour ahead of the 8 p.m. start time.

Susanne Reyto, a Holocaust survivor, will speak as part of the program.

Violins of Hope was started by Amon Weinstein, a noted violin maker in Israel. When customers asked him to restore a violin, Weinstein discovered the instruments’ history —they were played in concentration camps.

“The main reason that he did that project is in order to bring attention to the topic of the Holocaust and doing it through music,” Loewenheim said. “We should never forget what happens when we make some bad decisions in the world.”

“It makes me cringe. It’s so hard to go back in time. I mean, it’s very controversial to go back and … someone who made a contribution or someone who donated et cetera and suddenly to change those. But, at the same time, I’m very happy that we as a society are aware of those things. I think it’s really important to say we do not tolerate hate of any kind and it doesn’t matter right now towards whom,” Loewenheim said.

Sandoval is convening a task force to determine the future of the library’s name.

Note: proof of a vaccine or negative test within 72 hours is required.