NEW YORK — Public Enemy has abruptly fired founding member Flavor Flav following a public spat over a decision by members of the rap pioneers to perform at a Bernie Sanders campaign event.

“You wanna destroy something we’ve built over 35 years OVER POLITICS?” — Flavor Flav

Public Enemy “will be moving forward without Flavor Flav,” the band said in a brief statement Sunday. “We thank him for his years of service and wish him well.”

Flavor Flav responded on Twitter on Monday with incredulity, writing to band leader Chuck D: “You wanna destroy something we’ve built over 35 years OVER POLITICS?” He scolded the rap pioneer: “I’m very disappointed in you and your decisions right now.”

The dispute kicked off when Flavor Flav and his attorney sent a cease-and-desist letter to Sanders’ campaign on Friday, arguing that Sunday’s concert and campaign rally in Los Angeles by Public Enemy Radio had used Flavor Flav’s “unauthorized likeness, image, and trademarked clock.” 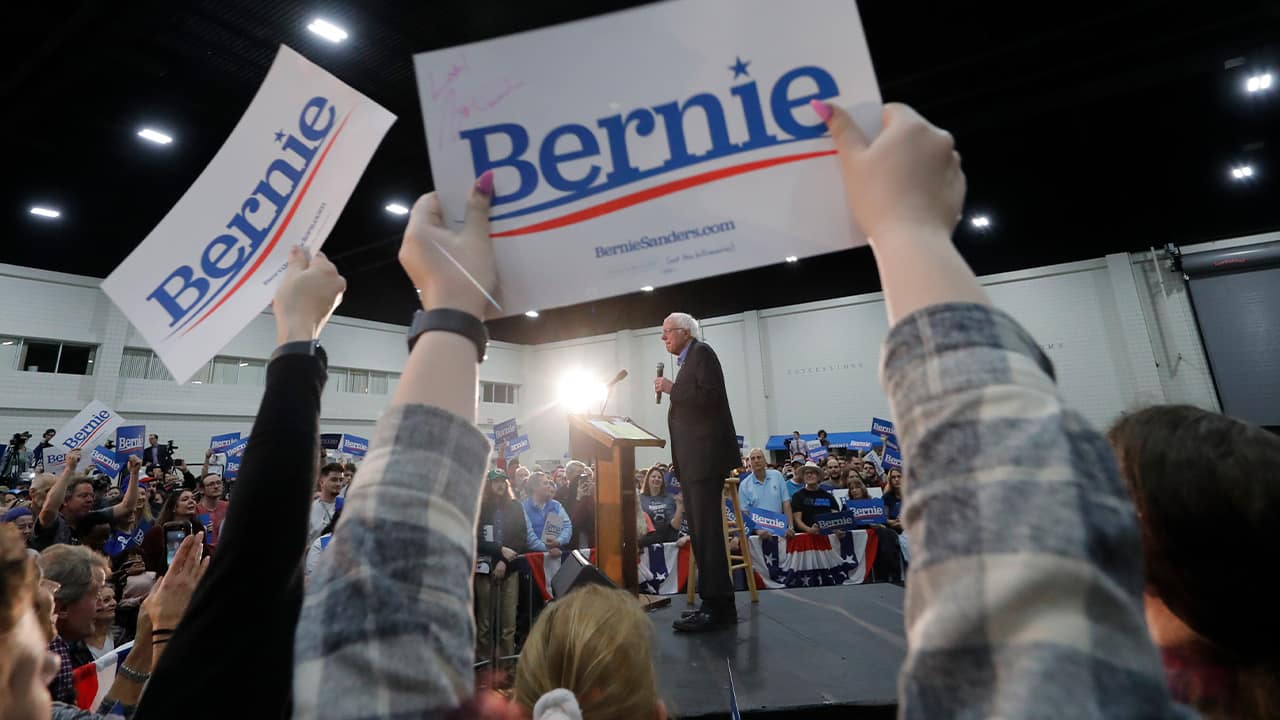 “While Chuck is certainly free to express his political view as he sees fit — his voice alone does not speak for Public Enemy,” the letter states. “There is no Public Enemy without Flavor Flav.” In Monday tweets, he called it “misleading marketing” and said he did not want to endorse a candidate.

In the band’s statement, the group said Public Enemy Radio — a Chuck D-led offshoot featuring DJ Lord, Jahi, and the S1Ws — would continue to perform and will release an album in April.

Chuck D over the weekend wrote on Twitter that his dispute with Flavor Flav stretched deep into the past and “my last straw was long ago.”