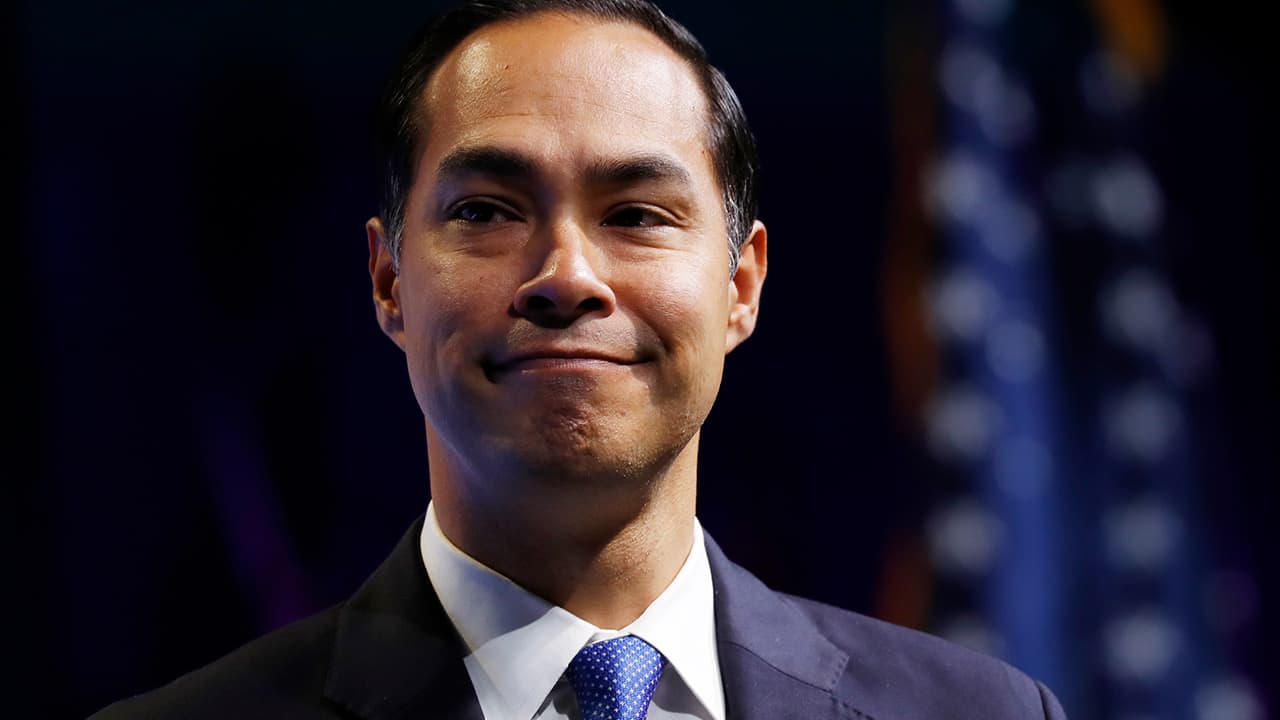 AUSTIN, Texas — Former Obama housing secretary Julián Castro, the only Latino in the 2020 Democratic presidential primary race, on Thursday ended his campaign that had pushed the field on immigration and swung hard at rivals on the debate stage but never found a foothold to climb from the back of the pack. 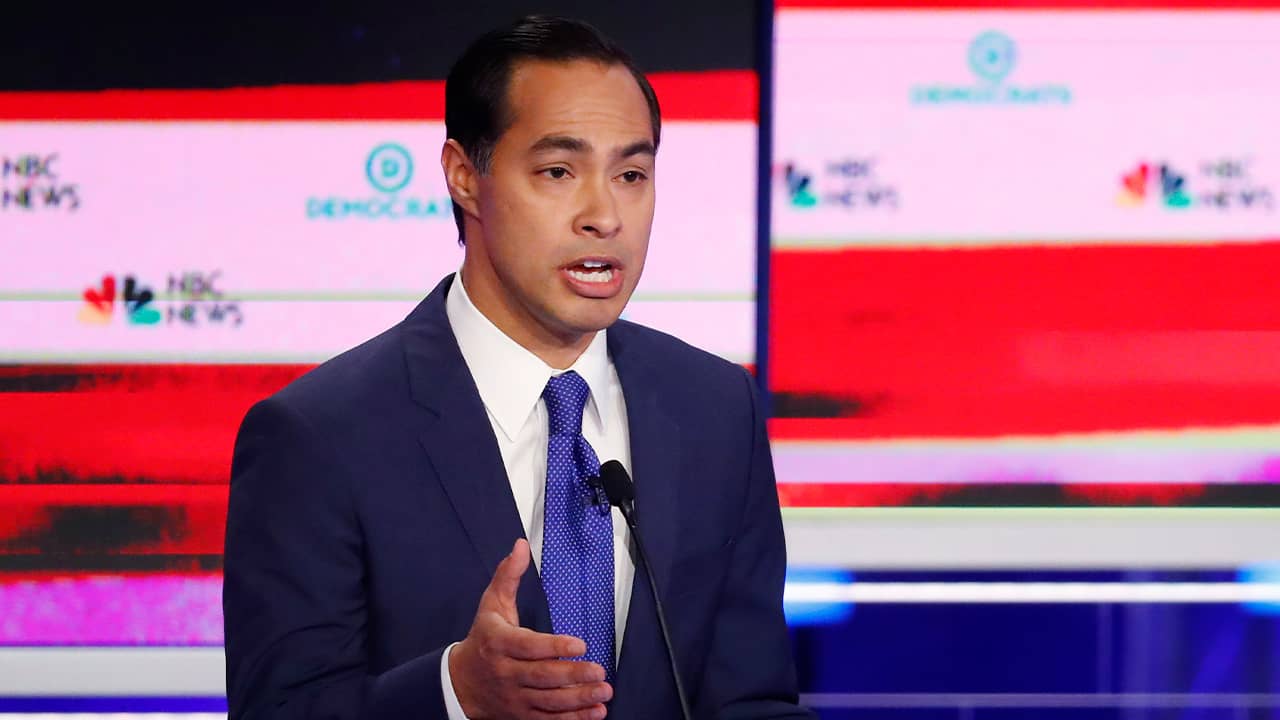 He Labored Not to Be Pigeonholed as a Single-Issue Candidate

Castro expressed disappointment and concern about the growing lack of diversity, and in Iowa he ran an ad arguing that the state should no longer go first in Democrats’ nominating process because it doesn’t reflect the diversity of the Democratic Party.
Castro, 45, was among the youngest in the running at a moment when the party’s ascendant left wing is demanding generational change. And as the grandson of a Mexican immigrant, Castro said he recognized the meaning of his candidacy in the face of President Donald Trump’s inflammatory anti-immigrant rhetoric and hardline policies on the U.S.-Mexico border.
But he labored not to be pigeonholed as a single-issue candidate. He made the attention-getting choice of Puerto Rico as his first campaign stop, recited the names of black victims killed in high-profile police shootings and was the first in the field to call for Trump’s impeachment. He also was a leading voice in he field on poverty and ending hunger.
But his sagging poll numbers never budged. Early on, he was often eclipsed by another Texan in the race who dropped out this fall, former Rep. Beto O’Rourke, and another young former mayor, Pete Buttigieg of South Bend, Indiana. His campaign and supporters, meanwhile, grumbled that he didn’t get due credit for taking out-front positions.
Warren was among the first in the field to react to Castro’s departure, tweeting, “Thank you @JulianCastro for being a powerful voice, for proposing bold and progressive plans, and for using your campaign to help people who need it now.”
Trying to show he could go toe-to-toe with Trump, Castro swung for big moments on debate stages, and he flirted with a much-needed breakout in June after confronting O’Rourke over not supporting decriminalization of illegal border crossings.

What Is Next for Castro Is Unclear

But turning his sights on Biden on a later stage brought swift backlash. During the September debate in Houston, Castro appeared to touch on concerns about the age of the then-76-year-old former vice president and added a parting shot at him.

Beware of the Smart Device: Ways to Stay Private and Safe