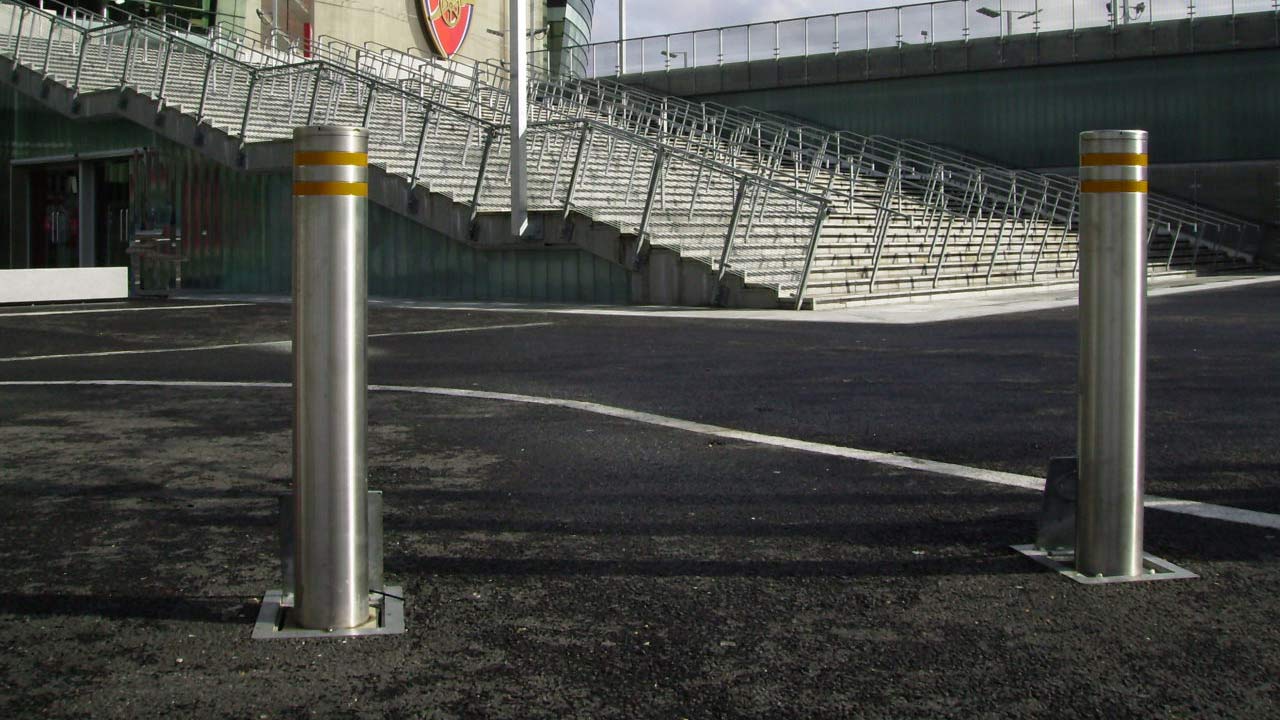 Clovis is beefing up efforts to protect the crowds of people who are drawn to the city’s popular Old Town events.
Retractable steel barriers, called bollards, will be installed at key intersections starting this week. When raised, they block off streets from normal traffic and are also designed to prevent potential vehicle attacks. City officials believe the installation is the first of its kind in Fresno County. 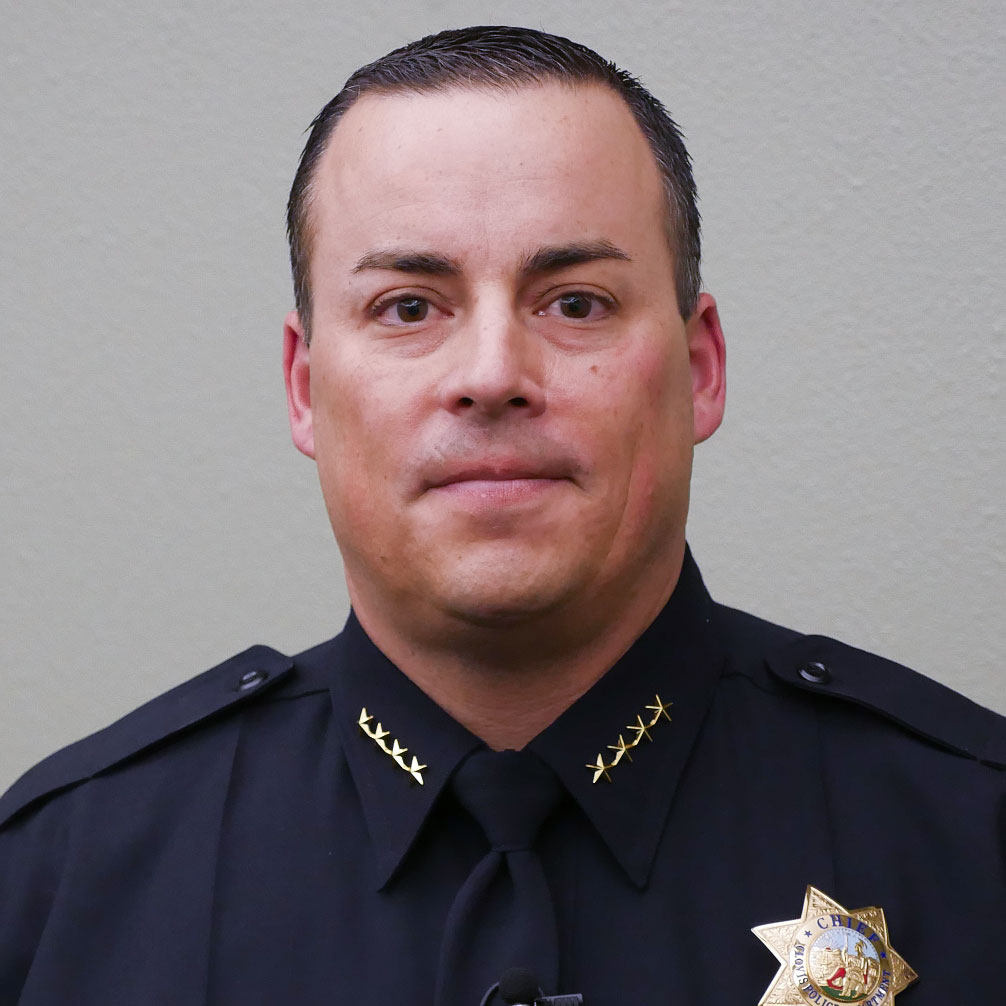 Those talks resulted in the decision to harden intersections against possible threats. The city council approved spending $288,000 for the project in January. The final price tag came to just over $262,000.
In the coming few weeks, bollards will be installed at four intersections along Pollasky Avenue in the center of Old Town. Each bollard measures five inches in diameter and stands about 4 feet high. When not in use, they retract and lock beneath the pavement.
The system is designed by ATG Access, which bills itself as a leading manufacturer of “hostile vehicle mitigation bollards.”

See how Clovis’ retractable bollards can stop a fast-moving truck

Clovis is installing a system of retractable bollards in downtown that can stop a 7,000 pound vehicle. (Video courtesy of ATG Access)

This type of store-in-place bollard provides many advantages, says Nick Torstensen, the city’s supervising civil engineer.
“It would take a lot of time to have removable bollards that are really heavy,” he said. “There’d be a lot of labor, you’d have to find a place to store them and then also to mobilize them and put them into place. So it saves a lot of effort.”
In Old Town Clovis, “there are events every every week in the summer and then, Big Hat Days and ClovisFest and others,” Torstensen said. “So, that’s why this particular product was selected for this area.”

Instillation of the retractable safety barriers or “bollards” is underway in Old Town Clovis At Third and Pollasky. No streets are shut down during construction at various intersections, which should last three weeks. pic.twitter.com/q5IdkfLe5L

System Installed in Cities Around the World

The system chosen by the city has been installed around the world, including in the United Kingdom and Qatar, according to the manufacturer. Each bollard is capable of stopping a three-and-a half-ton vehicle traveling at 30 mph. A row of bollards will be evenly spaced across each street feeding into the protected intersections, in some cases extending to the sidewalk for extra security. 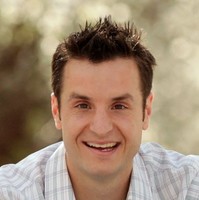 “With the climate in today’s society, you never know what kind of events could happen. You want to try to be as safe as possible.” — Nick Torstensen, city of Clovis engineer
“We worked hand-in-hand with the police department on this project to determine the location and then also to select this product,” Torstensen said. “We researched different products and worked with them to select this individual one based on safety and budget as well.”
Additional intersections may receive bollard systems in the future, city officials say.

Chief Fleming says the bollard system is just one of the approaches his department and the city are taking to proactively address potential threats. For special events like the upcoming ClovisFest in October, other precautions will be taken as well, he said.
“We’re looking to add additional officers out there and have SWAT officers on standby,” Fleming said. “We’ll make use of the cameras we have in place downtown and probably dedicating someone upstairs to monitor those cameras for anything suspicious.
“We’re doing whatever we can to stay on top of those things so they do not occur in our city,” he said.
Torstensen echoed Fleming’s view.
“With the climate in today’s society, you never know what kind of events could happen. You want to try to be as safe as possible so that’s the city’s motivation behind this project.”

School Is Starting. Slow Down for Kids!