Fresno Honors Seven as Women of the Year 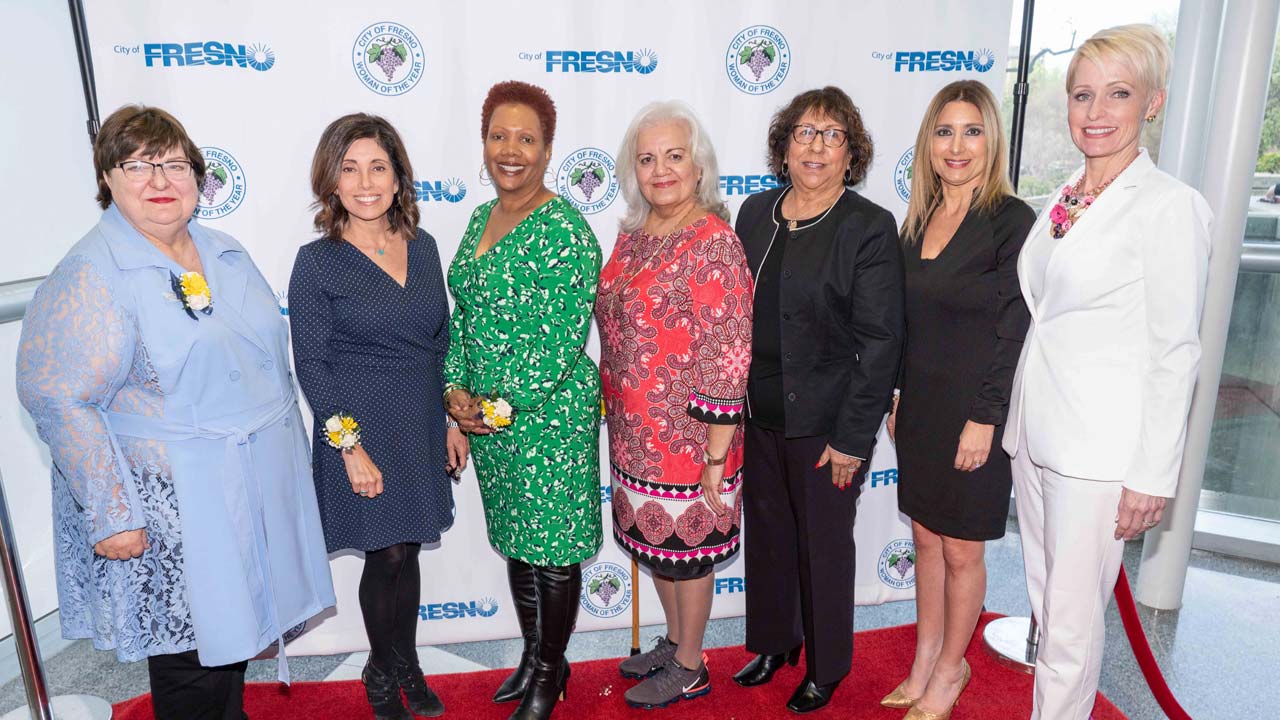 Fresno honored seven women last week whose contributions range from political activism to delivering the news to thousands each night.

The city council held its fourth Women of the Year ceremony. Each council member selected a woman for the honor, presented during a special ceremony last Thursday (March 21). Here is a look at the recipients. 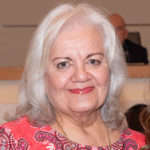 Magdaleno is best known around City Hall corridors as the leader of the International Union of Operating Engineers, Stationary Local 39. The union is one of several representing city workers.

After serving three years in the U.S. Army, Magdaleno graduated from Fresno State. She’s also served on many local boards and organizations through the years.

Councilwoman Esmeralda Soria (District 1) called her an inspiration for women serving their community.

“She is a fearless advocate,” Soria said, about the work Magdaleno does on behalf of her union. “She’s not afraid to stand up and speak out when she thinks things aren’t right.”

“They knew that the only way out of poverty, of being poor, of not being able to own your home and have the things that we really deserved and should have, is education and hard work,” she said. 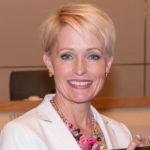 Another familiar face around City Hall, Auston-Tibbetts runs a consulting firm to help clients navigate around the project approval maze for development.

She was reluctantly in the news last year for another reason. Her stepdaughter, Mollie Tibbetts, was killed in Iowa in a tragedy that received national attention.

Councilman Steve Brandau (District 2), who nominated Auston-Tibbetts, trembled when he spoke of her loss.

“To see this woman, do all those things that she does, run her own business, come to City Hall to get stuff done, and to still be thrown in the middle of that tragedy … to be able to hold up your family, your husband Rob, his children, your own children, your grandkids, that’s very special. That’s what I think a lot of women in our society do. They are very strong,” he said.

Then, Auston-Tibbett addressed the audience.

“They say courage is grace under pressure. And, that is what my husband Rob demonstrated this past year,” she said.

She also noted her son is a Fresno police officer. 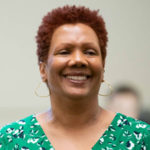 Darden advocates for her west Fresno neighborhood, through such groups as the Fresno Metro Black Chamber of Commerce, Black American Political Association of California, and the Golden Westside Planning Committee. She also serves on many political and government committees.

“She’s the type of woman who holds everyone equally accountable,” Councilman Miguel Arias (District 3) said in his introduction.

She helped advocate for the building of Gaston Middle School and the future Fresno City College campus in Southwest Fresno. 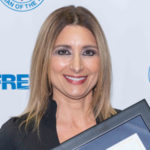 Adishian-Astone, the chief financial officer at Fresno State, is credited with the planning and development of the Save Mart Center. She also helped shepherd the development of the Campus Pointe shopping center and apartments, just to the east of the main campus.

Not only has Adishian-Astone worked in Fresno State’s administration, she is an alumna as well.

“It’s all about serving our students,” she said while accepting her honor. 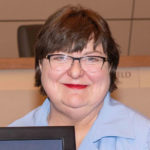 Well known in legal and political circles in Fresno, Brown immersed herself in numerous causes benefitting women and children. She’s served on advisory committees for Fresno Unified and as a member of the National Women’s Political Caucus.

Councilman Luis Chavez (District 5) credited Brown with advocating for bringing a new park in the district, which will include soccer fields.

“We need this to benefit our kids,” she said of the coalition that came together for the youth fields. 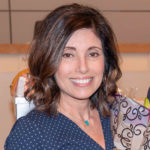 Perhaps the most familiar Woman of the Year honoree is Stefani Booroojian. She’s been delivering TV news on KSEE-24 for 35-plus years, an impressive metric by any standard.

She’s seen and done it all when it comes to covering Fresno happenings. She also advocates for breast care health, through her Buddy Check segment.

Booroojian has won Emmy awards and has traveled near and far, including four trips to Armenia, to tell the stories of the Central Valley.

She joked about her longevity on TV.

“When I started, I was the youngest person in the newsroom. Now, I’m in the more senior group,” she noted. 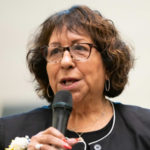 An advocate for families, Margarita Rocha serves as the executive director of Centro La Familia Advocacy Services, a position she’s held for more than 25 years. Her work on behalf of the Latino community has earned her many awards and marks of distinction.

She noted the improvements in education in Fresno over her lifetime.

“We have made a lot of progress, but not enough. So, we continue to be champions of all of Fresno,” she said. “If we don’t have a healthy community and healthy families, we don’t have much health.”