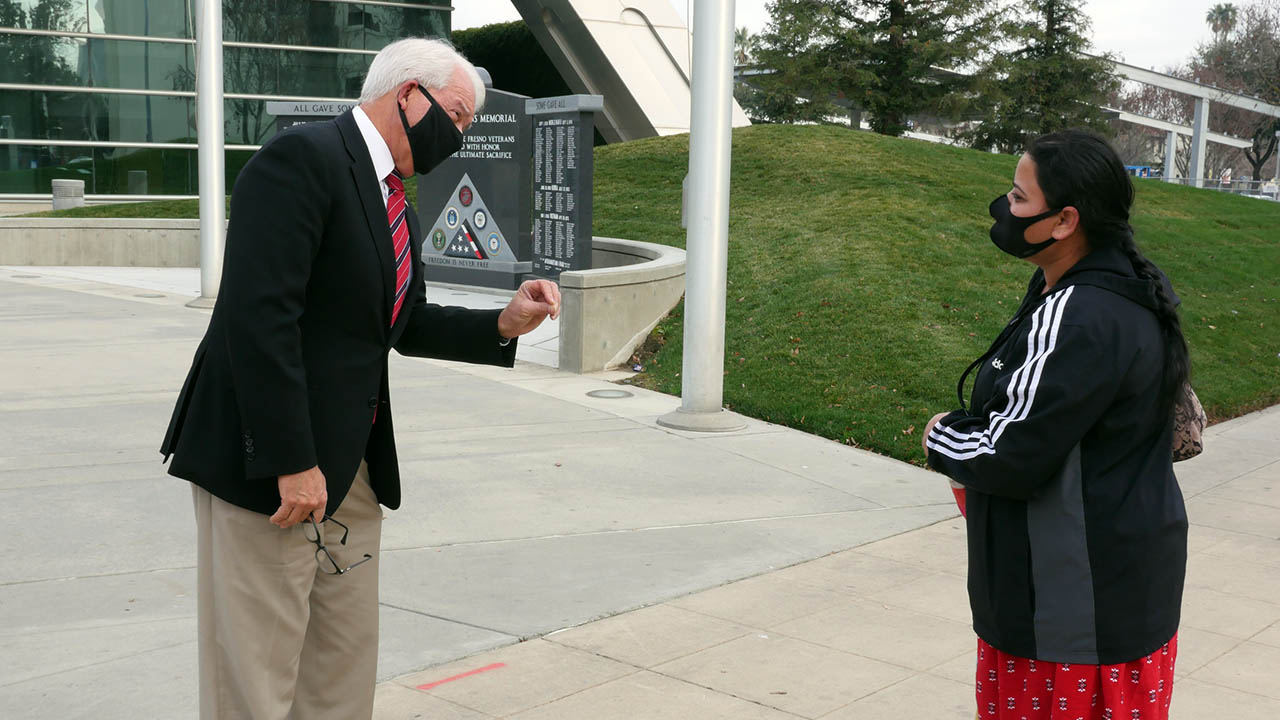 John Cox thinks things will be different the second time around in his quest to become governor of California.

He definitely plans to run, whether in 2022 or later this year if a recall petition qualifies for the ballot. 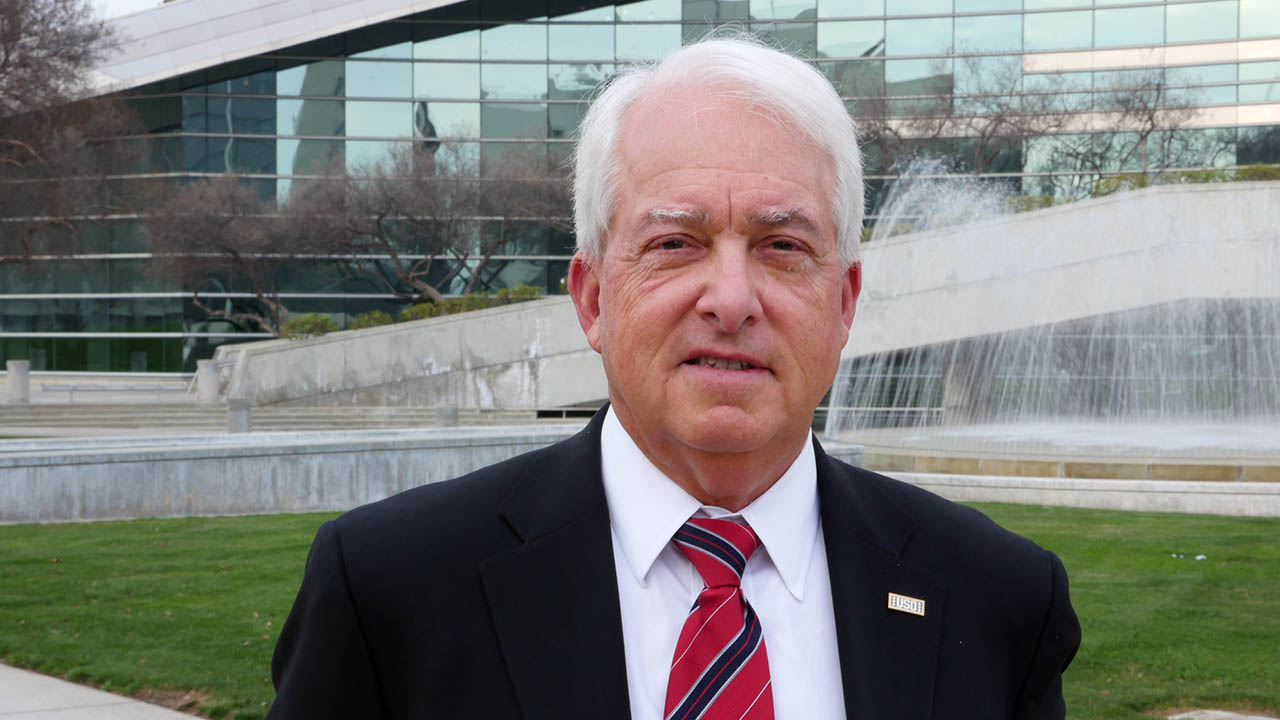 “Politicians in this state have stacked the deck for years. So do I think that they might try to employ some things to try to keep the recall off the ballot? They might try.” — Recall advocate and governor candidate John Cox

Last summer’s blackouts, combined with Newsom’s handling of the pandemic, motivated Cox to support the recall.

“The first rule of business is when you’re in a hole, you stop digging and then you can climb out. And that’s what California needs to do,” Cox said.

“There’s not even a site to inject the vaccine here in Fresno. There’s one in Oakland because they have a lot of votes, apparently. There’s another one in Los Angeles because there’s a lot of votes there. But Mr. Newsom doesn’t care about the Central Valley,” Cox said.

Newsom announced on Monday a Central Valley site is coming.

The official Secretary of State count shows only 226,000 signatures have been turned in by the campaign to recall Newsom. For a recall to qualify, proponents need 1.4 million signatures by March 17.

Supporters say they are nearing that mark.

Cox wouldn’t be surprised if there are efforts to delay or derail the recall.

“Politicians in this state have stacked the deck for years. So do I think that they might try to employ some things to try to keep the recall off the ballot? They might try,” he said. “The people of this state are not going to stand for any games being played. And I think they’re going to respond appropriately if they see the politicians gaming the recall.”

Cox launched a new TV ad on Monday, criticizing not only Newsom but former San Diego mayor and candidate for governor Kevin Faulconer as well.

“I’m not really too focused on him,” Faulconer said.

Recall organizers like @EconomyRadio say they are close to the 1.5 million signatures needed to force an election later this year.

Cox, who once built homes professionally, says too many regulations drive up the cost of building homes.

“The most important thing we can do is reduce the cost of building. And that’s the first issue I’ll attack as governor outside of the pandemic and the vaccinations,” Cox said.

“Clearly, it’s failing, and it really is logical that it would fail. If you think about it, you don’t solve homelessness by moving people from place to place,” Cox said.

He prefers a method that would treat homeless people’s problems such as mental illness.

“That’s the compassionate thing to do, bring them back into productive society so that they can have a fulfilling life. It is not compassionate to just let people continue to abuse alcohol and drugs or live out their mental illness,” Cox said.

This will be Cox’s fifth run for public office. In addition to his earlier and current campaigns for governor, he ran for three different positions while living in Illinois in the early 2000s — Congress, U.S. Senate, and Cook County Recorder of Deeds.

Despite that record, he still says he is running against career politicians.

Despite losing handily to Newsom in 2018, Cox is proud of the nearly 5 million votes he did receive.

“I’ve got a base of support I think we can build on that basis,” Cox said. “Faulconer is starting from zero. He’s from San Diego. He’s hardly known in the rest of the state.”

@TheRealJohnHCox in #Fresno today, meeting with a special guest. He also has/had meetings today with local farmers and @FresnoCountyGOP pic.twitter.com/6aY4Hkji2P