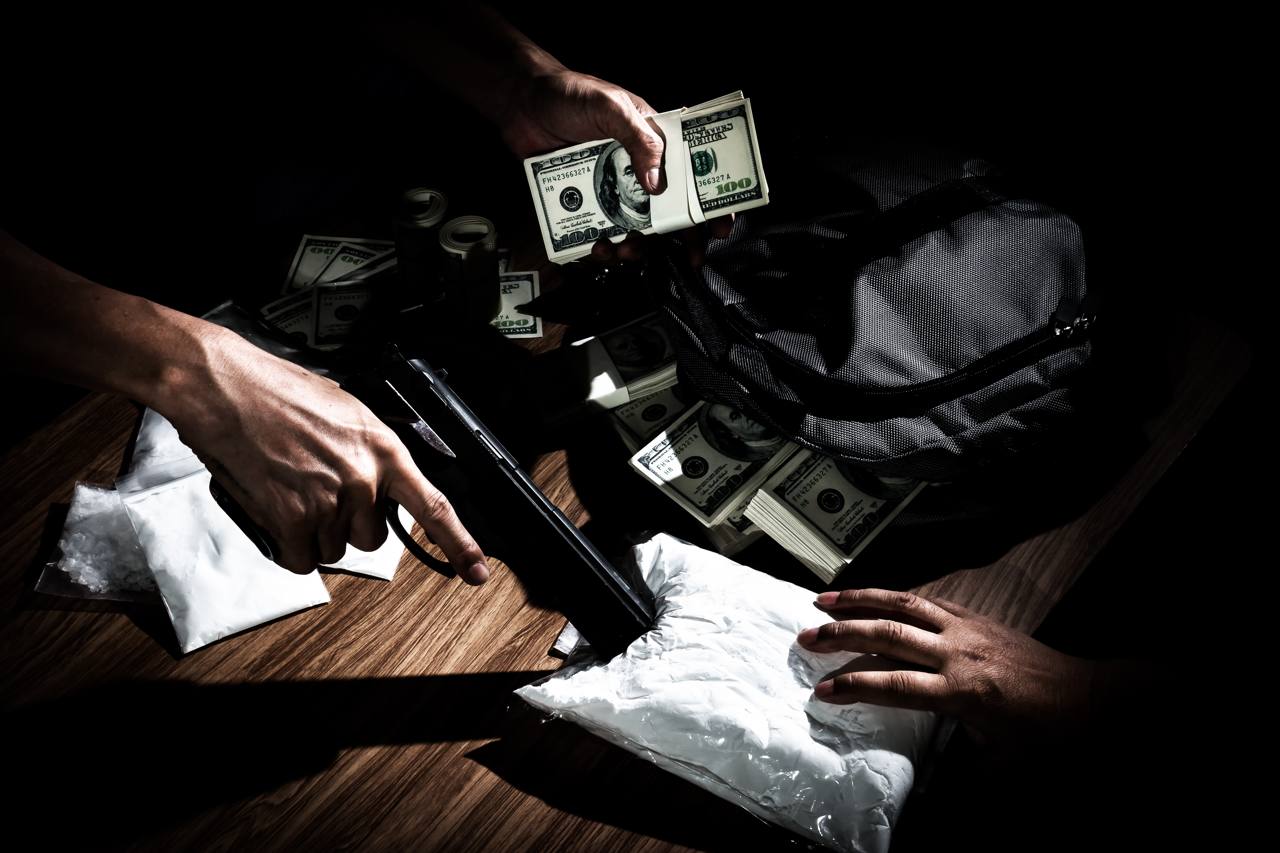 A 23-year-old Mendota man was sentenced to five years in prison for conspiracy to distribute and possession with intent to distribute controlled substances, U.S. Attorney McGregor W. Scott announced Friday.

MS-13 is a violent criminal street gang that engages in racketeering activity, including murder, kidnapping, extortion, and drug trafficking.

According to court documents, Navarette-Mendez is a member of MS-13.

The investigation of the drug trafficking operation was conducted by local, state, and federal law enforcement agencies.