Iran Says It Killed ‘Rioters’ in Deadliest Unrest in Decades 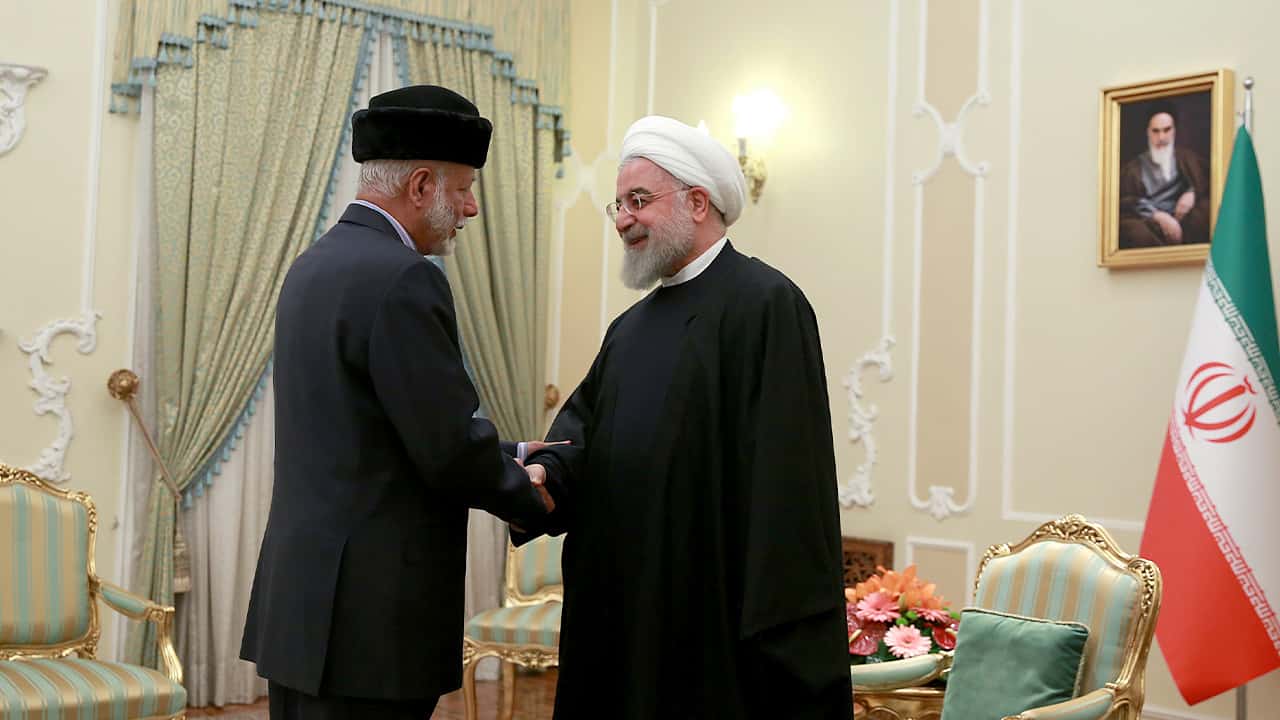 DUBAI, United Arab Emirates — Iran acknowledged for the first time Tuesday that its security forces shot and killed protesters across the country to put down demonstrations last month over the sharply spiking price of gasoline, the deadliest unrest to hit the country since the turmoil of the 1979 Islamic Revolution.
A report by Iranian state television sought to portray those killed as “rioters” or foreign-backed insurgents who threatened military posts, oil tanks and the public. It acknowledged that the violence also killed passers-by, security forces and peaceful protesters without assigning blame.
However, online videos of demonstrations purport to show security forces firing machine guns and rifles at crowds. Amnesty International believes the unrest beginning in mid-November and crackdown that followed killed at least 208 people. An Iranian judiciary official disputed the toll Tuesday as “sheer lies,” without offering any evidence to support his position.


Related Story: Iran: The End of the Mullahs

The demonstrations show the widespread economic discontent gripping Iran since May 2018, when President Donald Trump imposed crushing sanctions after unilaterally withdrawing the United States from the nuclear deal that Tehran struck with world powers. Trump himself, speaking to journalists before a NATO summit in London, claimed without evidence Iran has killed “thousands.”
The demonstrations followed months of attacks across the Middle East that the U.S. blames on Tehran. Meanwhile, Iran has begun breaking the limits of the nuclear deal in hopes of pressuring Europe into finding a way for Tehran to sell its crude oil abroad despite the American sanctions.
The state TV report alleged that some of those killed were “rioters who have attacked sensitive or military centers with firearms or knives or have taken hostages in some areas.” Some sought to access arsenals inside the police and military posts, the report said.

In one case, the report said security forces confronted a separatist group armed with “semi-heavy weapons” in the city of Mahshahr in Iran’s southwestern Khuzestan province. Judiciary spokesman Gholamhossein Esmaili disputed Amnesty’s death toll.
“I bluntly say that numbers and figures given by hostile groups are sheer lies,” he told reporters. “Real statistics are seriously different from what they announce, and numbers are far less than what they claim.”


“I bluntly say that numbers and figures given by hostile groups are sheer lies. Real statistics are seriously different from what they announce, and numbers are far less than what they claim.” — Judiciary Spokesman Gholamhossein Esmaili
However, Esmaili — like every other Iranian official since the crackdown — offered no evidence to support his claim, nor did he give any information on casualties. A U.N. agency also has said it fears the unrest may have killed “a significant number of people.”
He also said the “majority of the detainees” from the protests had been released, without offering any numbers. One lawmaker previously said he thought over 7,000 people had been arrested.
The death toll of at least 208 makes it the bloodiest unrest in Iran since the time of the Islamic Revolution. The 2009 Green Movement protests that followed a disputed presidential election drew millions to the streets but saw far less killing.
The demonstrations began Nov. 15 after the government raised minimum gasoline prices by 50% to 15,000 Iranian rials per liter. That’s 12 cents a liter, or about 50 cents a gallon. After a monthly 60-liter quota, it costs 30,000 rials a liter. That’s nearly 24 cents a liter or 90 cents a gallon. An average gallon of regular gas in the U.S. costs $2.58 by comparison, according to AAA.
Cheap gasoline is practically considered a birthright in Iran, home to the world’s fourth-largest crude oil reserves despite decades of economic woes. That disparity, especially given its oil wealth, fueled the anger felt by demonstrators.

Iranians have seen their savings chewed away by the rial’s collapse from 32,000 to $1 at the time of the 2015 nuclear accord to 127,000 to $1 today under the renewed U.S. sanctions. The cost of daily staples also has risen.
On Tuesday, Trump kept up the pressure, alleging without evidence that Iran was “killing perhaps thousands and thousands of people right now as we speak.” The protests largely have subsided, and no group has offered estimates that high.
“I think it’s a terrible thing and I think the world has to be watching,” Trump said.
Sitting beside French President Emmanuel Macron later, Trump told journalists that Iran is having “massive riots and protests all over the country.”
Asked if the U.S. supported the protesters, Trump said: “I don’t want to comment on that, but the answer is no.” He later clarified he meant America offered them no financial support, though it backed their aspirations.
In Tehran, President Hassan Rouhani met with Yusuf bin Alawi, Oman’s minister responsible for foreign affairs. Alawi met U.S. Secretary of State Mike Pompeo last week in Washington. Oman, a sultanate on the eastern edge of the Arabian Peninsula, has served as an interlocutor between Iran and the U.S. in the past.

Rouhani said the U.S. offers only slogans in its speeches that have led nowhere, while trying to cut deals in private that go against them.
Rouhani may end up traveling to Tokyo for a meeting with Japanese Prime Minister Shinzo Abe to seek a way to save the nuclear deal, the Kyodo news agency reported, citing an anonymous official. Abe traveled to Iran in June but received a lecture from Supreme Leader Ayatollah Ali Khamenei on how Trump couldn’t be trusted. During that meeting, a suspected Iranian limpet mine attack damaged a Japanese oil tanker.