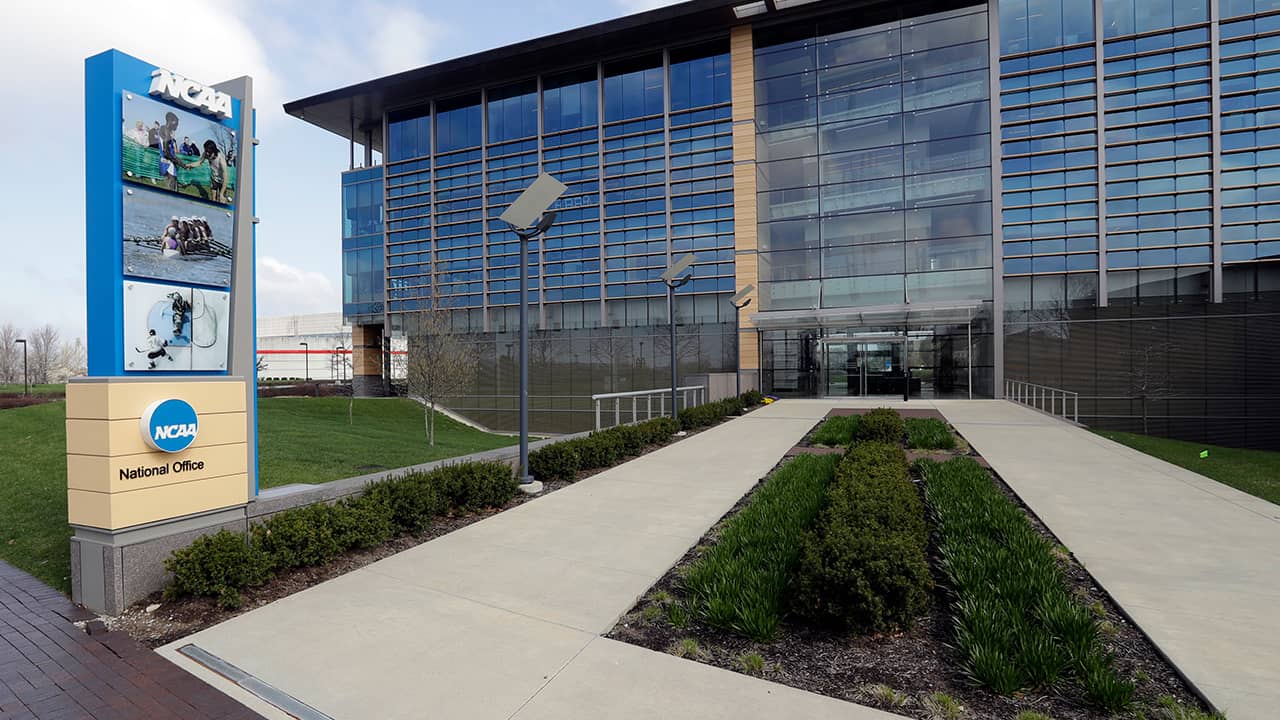 The NCAA had urged California’s governor to reject the legislation, arguing that “it would erase the critical distinction between college and professional athletics” and would now give California schools unfair recruiting advantage.
Florida has several prominent college sports programs, including at the University of Florida, University of Miami and Florida State University.
College sports, particularly football and basketball, generate billions of dollars in revenue, with the NCAA itself getting about $1 billion annually.
While some college football coaches are among the biggest money earners in sports, college athletes aren’t allowed a share of the profit.
“To the 470,000 student athletes across this nation, help is on its way,” McGhee said.
“We’re sick and tired of seeing the hypocrisy that happens within the classroom setting, where young athletes are taught about capitalism and taught about the free market,” he said, “but are being told on the other hand that they cannot participate in it because they have a gift.”
The California law, the first of its kind, does not go into effect until 2023 and other states are also considering delaying implementation of any legislation to give the NCAA time to consider addressing the issue on its own.
But with the effort in Florida and a growing number of other states considering similar measures — including Georgia, Minnesota, New York and South Carolina — the NCAA may be forced to into a speedy reckoning of its rules.

Georgia state Rep. Billy Mitchell, who is sponsoring the Georgia measure, worries that moves in California and Florida would put Georgia schools at a disadvantage in recruiting athletes.
“Everyone around these student athletes can be handsomely compensated, but the athletes themselves who produce the opportunity for that kind of revenue cannot,” Mitchell said.

Facebook Launches a News Section – and Will Pay Publishers