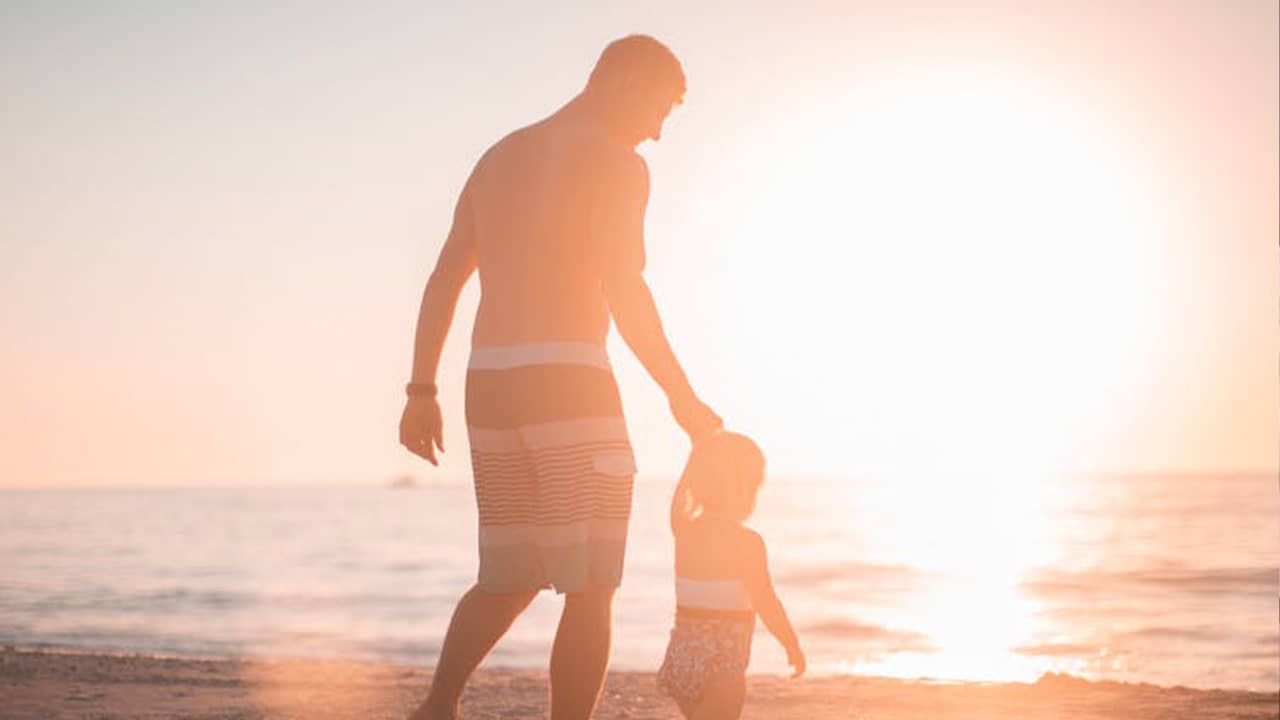 Father’s Day is a time when people think about the influence of their fathers on their lives. Traditionally, Father’s Day has been about thanking fathers for their help, their role in teaching new skills or even their jokes. While many dads may deserve praise for these reasons, in fact many support their children in much deeper and less obvious ways. 
Developmental psychology is now uncovering a multifaceted understanding that goes beyond the simplistic or gendered view of the role of fathers that is often portrayed on Father’s Day.
In the past, many researchers considered fathers to be secondary caregivers. However, important societal shifts have led to increased father involvement across a variety of familial settings. According to Statistics Canada, the number of gay couples raising children together is on the rise, as is the number of single fathers and stay-at-home fathers.
Even in biparental mother-father families, fathers are more involved in child care than before. These societal changes made researchers consider the diversity of fathers and how their increased role in child rearing contributes to children’s positive development.
As a PhD candidate in developmental psychology, my research tries to uncover the unique ways that fathers influence their children. During my studies, I’ve worked in research laboratories at the University of Ottawa and the University of Maryland, College Park to understand how fathers from different backgrounds and cultures promote positive child development. This research is essential to gain a more complete understanding of developmental psychology.

Fathers play an important role in helping children understand emotions. My research group at the University of Ottawa followed 160 children with their mothers and fathers from the preschool age to elementary school.

In our longitudinal study at the University of Ottawa, we also found that children with a more positive relationship with their fathers had better self-esteem in elementary school. Interestingly, the quality of the child-father relationship was more influential than the child-mother relationship in predicting these behaviours, even if many fathers were not the primary caregivers.
Fathers are important socialization agents in children’s lives. It’s possible they hold a special influence on how children come to behave in social settings and evaluate themselves as a function of their social worlds.
Although more research is needed to understand the specific factors at play, one thing is certain: positive father involvement is not only about quantity, but also about quality.

Positive child-father experiences have lasting effects on children’s lives. Developmental psychologists have also found that children use the emotional skills learned in the child-father relationship when interacting with friends. For instance, children with a positive relationship to their fathers have more reciprocal friendships. Playing with children in a sensitive yet challenging way can foster long-lasting social skills. (Unsplash)

Similarly, boys and girls who play physically (tickling, wrestling, rough-and-tumble play, etc.) with their fathers are more popular and more competent with their peers. These studies show that even playing with children in a sensitive yet challenging way can foster long-lasting social skills.

A positive relationship with one’s father also provides a great setting to learn new language and cognitive abilities. Studies of children with their father and mother have found that fathers are more challenging than mothers when they talk to their child, thereby helping children develop their cognitive and language skills. Interestingly, this finding has been demonstrated across a diversity of income and cultural settings. Asking children who, what, where, when or why questions in the context of a positive relationship helps children develop important language skills. (Shutterstock)

For instance, these fathers are more likely to ask for clarification and to ask questions starting with the “Five Ws” — who, what, when, where and why. In learning how to answer these challenging questions, children learn new ways to express their thoughts and develop a larger vocabulary.

In California, People Can Ensure Fair Elections. Let's Get Started.