Medical and Recreational Cannabis Finally Get the OK in Fresno 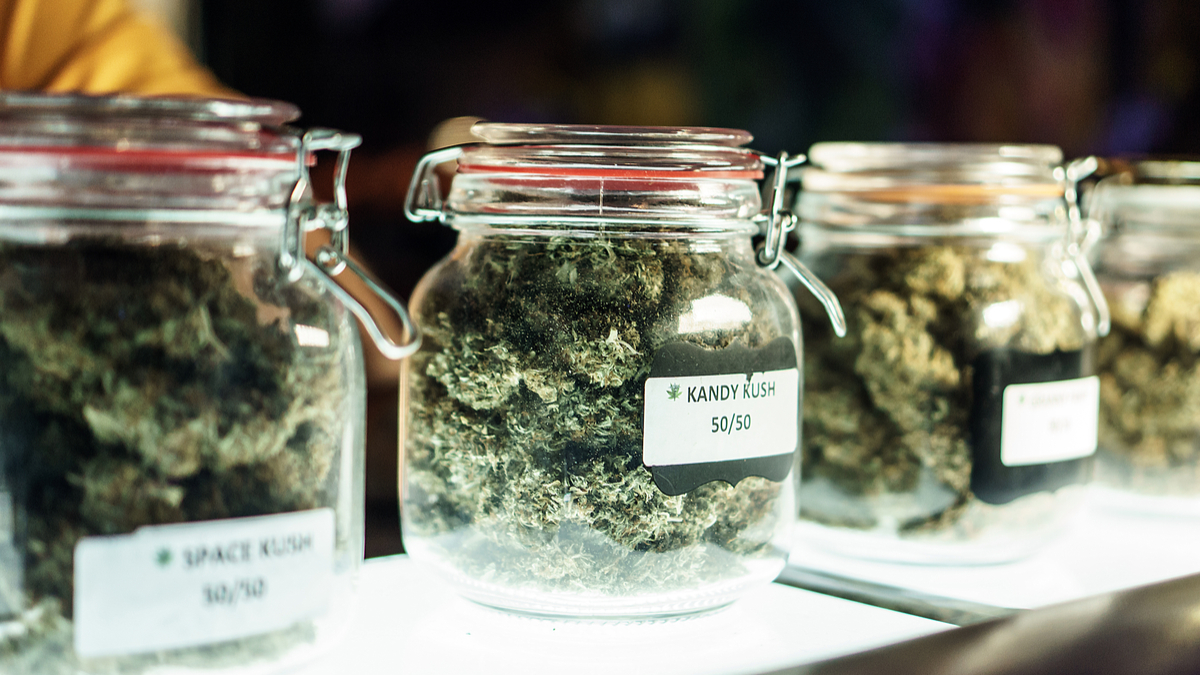 
Seven medicinal retail outlets will be allowed in the first nine months of cannabis operation. Then seven more retail outlets will go up for approval and they can be either medicinal or recreational marijuana.
On a 5-2 vote, with Steve Brandau and Garry Bredefeld opposed, the council approved an ordinance regulating the production and sale of cannabis — including recreational marijuana.
It provided a long-awaited political victory for Clint Olivier and Oliver Baines, who have sought to legalize marijuana in Fresno and are terming out of office shortly.

Cannabis regulations pass the #fresno city council by a 5-2 vote this morning. pic.twitter.com/ueNJIlQtd0

The ordinance also specifies zones for cultivation, manufacture, distribution, testing, and retail businesses. Seven medicinal retail outlets will be allowed in the first nine months of cannabis operation. Then seven more retail outlets will go up for approval and they can be either medicinal or recreational marijuana, Olivier’s office said.

In 2016, California voters legalized recreational marijuana with the passage of the “Adult Use” act. But Fresno, as allowed by the law, continued to ban legal use of both medicinal and recreational marijuana.
“Today, the city of Fresno has taken a huge step forward in fighting the illicit drug market that has harmed our communities for far too long,” Olivier said in a statement.
“Passing this ordinance marks the launching point for transformational change; not only will medicinal cannabis patients have safe access to their medicine, but our (city) will have the revenues needed to address some of the lingering problems our neighborhoods have faced since the Great Recession. I am excited to see the lasting change the introduction of this new industry will bring to … Fresno.”
Olivier was referencing the $10 million that City Hall expects to reap from business taxes on the cannabis industry.
Much of that new revenue is expected to fund public safety — specifically a police drug task force to crack down on black market drug dealers.

Will There Be a Symbolic Veto by Brand?

The 5-2 margin on the ordinance is large enough to withstand a potential veto from Mayor Lee Brand.


“I am excited to see the lasting change the introduction of this new industry will bring to … Fresno.” — Clint Olivier
“My position has not changed as far as recreational marijuana. I’m opposed to recreational marijuana dispensaries,” the mayor recently told GV Wire.
Whether the mayor would engage in a symbolic veto remains to be seen.

Baines and Olivier, along with Paul Caprioglio, wrote the regulations with input from the city’s legal team, an industry consultant and the community.
With the immediate approval of recreational marijuana an apparent stumbling for some council members, Luis Chavez suggested a compromise that delayed recreational store licensing for a year.
Business license tax rates will be $6 per square foot for cultivation, 4% for manufacturing and retail, 1% for distribution, and none for testing. All are based on gross receipts.
Fresno voters gave 71% support in November to Measure A, which set business license taxes on cannabis. A majority of Fresno voters also supported the legalization of recreational pot in 2016.