With Council Poised to OK Recreational Cannabis, What Will Mayor Do? 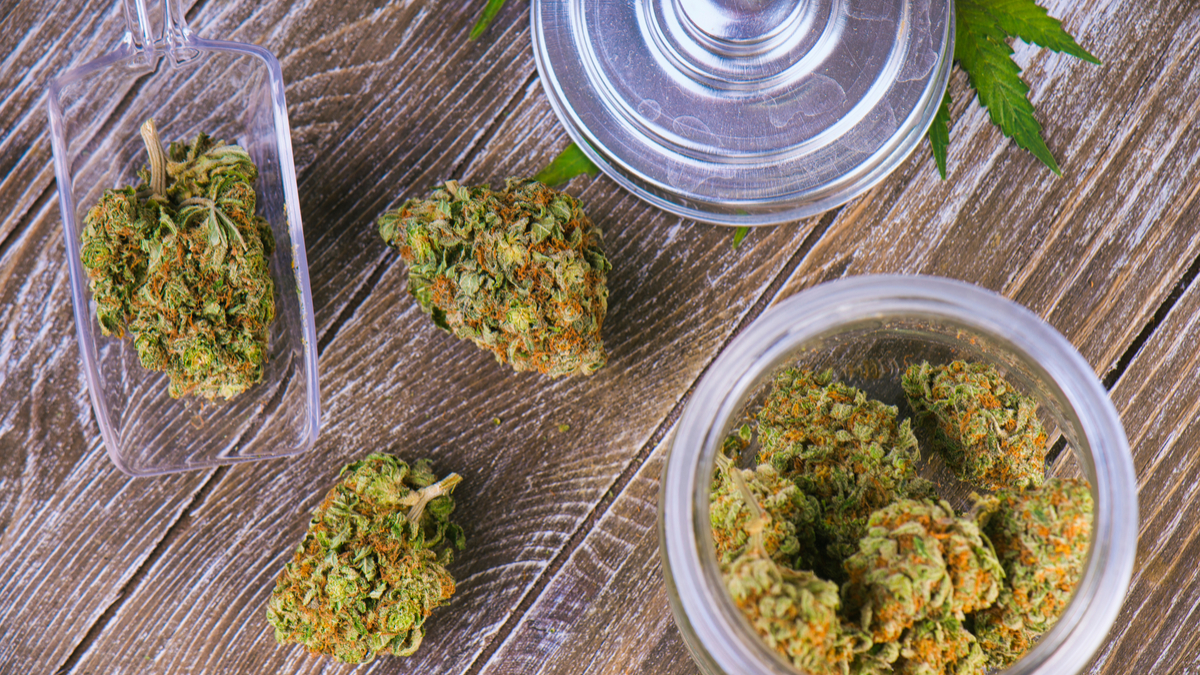 With the Fresno City Council slated to pass regulations for the cannabis business on Thursday (Dec. 13), Mayor Lee Brand remains against allowing recreational shops in the city.
After an initial debate last week, the council will vote to adopt regulations allowing multiple aspects of the marijuana business in the city. The plan is to allow seven medicinal-only retail businesses in the first year, then seven more the second year, which could be medicinal or recreational. 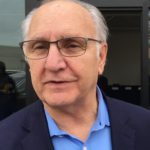 In the newly released 53 pages of regulations, retail shops would be restricted to two per council district. They must be in pre-zoned areas (mainly along business corridors) and 800 feet away from schools, day care centers, youth centers, and other retail shops. Other sensitive locations, such as churches or rehab centers, are not included in the restrictions. Operating hours would be 6 a.m. to 10 p.m.
The regulations also cover where cultivators, distributors, manufacturers, and testers can locate. The city would allow a total of 16 such businesses with no limit on how many in each category.
Those types of businesses would be restricted to areas called Cannabis Innovation Hubs, a half-mile to mile strip along Highway 99 and Highway 180 west of Highway 99.
Regulations also mandate many other aspects including security measures, who can and cannot work for a cannabis business, and specific details such as providing neighbors a contact to lodge complaints.

Brand would not speculate if he would issue a veto if the council approves recreational retail shops.


Mayor Lee Brand on Cannabis from GV Wire on Vimeo.

“I’ll deal with it when it comes across my desk, but my position has not changed,” Brand said.
According to the city clerk’s office, Brand has not issued a veto since taking office in Jan. 2017.
Five council votes are needed to override a veto. If things get to that point, it would be a different council than the one that will vote at Thursday’s meeting, the last scheduled for the year.
Miguel Arias and Nelson Esparza replace Oliver Baines and Clint Olivier, respectively, on Jan. 8.
Baines and Olivier, along with Paul Caprioglio, wrote the regulations. Luis Chavez suggested a compromise last week delaying recreational store licensing for a year.
Bredefeld and Steve Brandau expressed reservation of anything other than medicinal retail outlets.
During the debate, Esmeralda Soria pushed for shortening the Highway 99 buffer zone, which is reflected in the revised regulations. The reduced buffer zone applies to the highway between Shaw and Clinton avenues.

As written, the regulations give leeway to the city manager, Wilma Quan-Schecter, to determine the license-issuing procedure. It calls for the city manager “to provide detailed objective review criteria to be evaluated on a point system or equivalent quantitative evaluation scale tied to each set of review criteria.”
Yet, the guidelines offer few specifics of what the city manager should look for. There is a social equity component to the application, but regulations don’t go into detail of what that may entail.
The city manager has final authority on issuing licenses, but decisions can be appealed to a hearing officer.
Permits to operate are good for one year.

The regulations do not provide guidance on how the measure would be enforced. Nor is there any specification on if there will be an application fee and how much it would be.
Business license tax rates will be $6 per square foot for cultivation, 4% for manufacturing and retail, 1% for distribution,and none for testing. All are based on gross receipts.
These are different from sales taxes.
While the state establishes regulations to allow cannabis deliveries, regardless of where the service originates from and licensed, sales tax is calculated at the customer’s location.