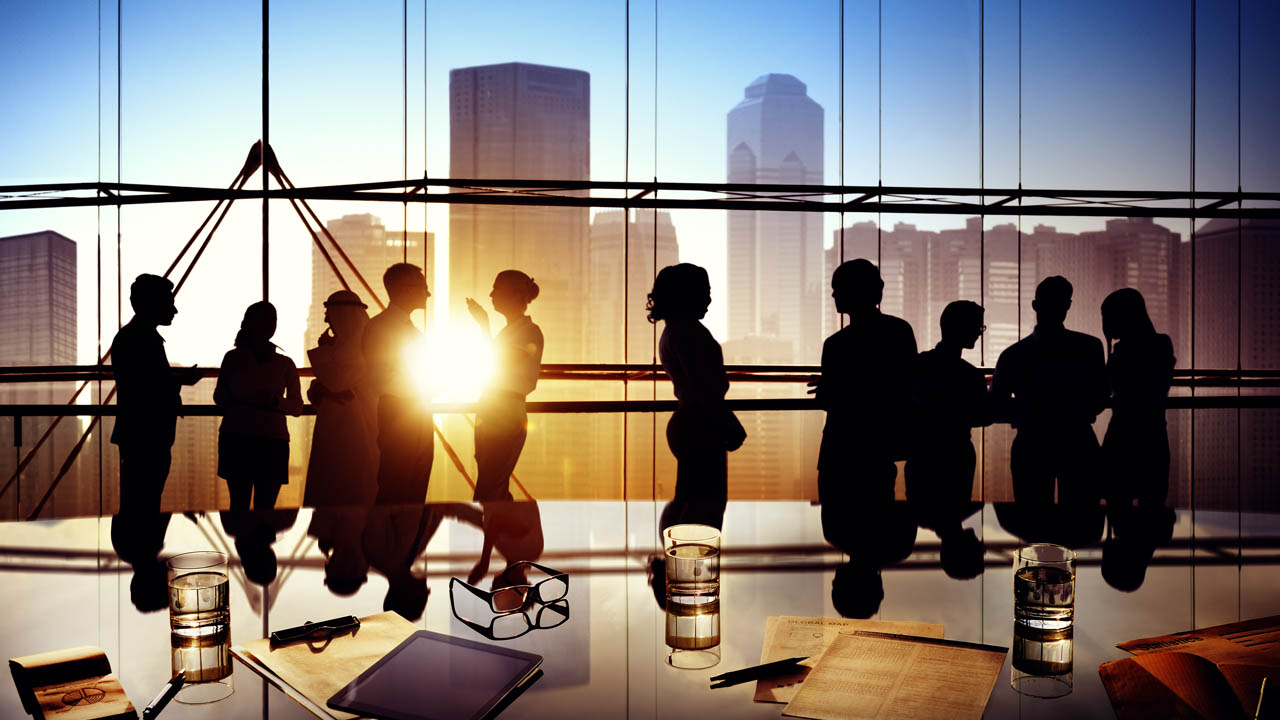 More women could join the boardrooms of at least three Fresno companies thanks to a new state law signed by Gov. Jerry Brown.
SB 826 mandates the presence of women on the boards of companies publicly traded on stock exchanges such as NASDAQ or NYSE. Three such companies are headquartered in Fresno, all banks — United Security Bank, Fresno First Bank, and Central Valley Community Bank.
The law establishes a timeline of when companies need to implement changes. By Dec. 31, 2019, each board needs to have at least one woman. Companies with more than six board members would need three female directors by the end of 2021. Those with fewer than six members would need two women.
The law imposes a $100,000 fine for a first violation and a $300,000 penalty for subsequent violations. 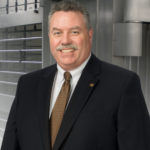 A Female Board Perspective

Will Law Survive a Legal Challenge?

Stanford business and law professor Joseph Grundfest analyzed the law, releasing a study last month (before the governor signed it into law). He expressed serious doubt that the law would survive a legal challenge.
“While well intentioned, this legislation will not achieve its intended effect because it is unconstitutional as applied to the vast majority, if not all, of publicly held corporations headquartered in California,” Grundfest wrote in a paper for the Rock Center for Corporate Governance. 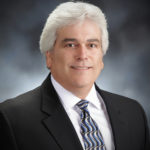 Grundfest argues that just because a company is headquartered in California, it does not mean it is chartered in California. Many are incorporated in Delaware because of that state’s friendly business laws.
Therefore, the Constitution’s commerce clause would supersede regulating most of the 721 publicly-traded companies in the Golden State. Grundfest says SB 826 would only apply to 72 companies, including the three Fresno banks.
As a result, the bill would increase female representation on California boards by less than 1%.
He proposes an alternative.
“California can use its significant capital market influence to induce major institutional investors to mount more aggressive activist campaigns that can rapidly and materially increase boardroom diversity,” Grundfest wrote. “These campaigns have a demonstrated history of success. They will not generate years of litigation, will not be limited to California-chartered corporations, and will pose no risk to affirmative action jurisprudence. Properly structured shareholder activism is the better, smarter way to proceed.”

Here’s a look at how many women serve on the board of top 20 California-based companies on the Fortune 500 list: