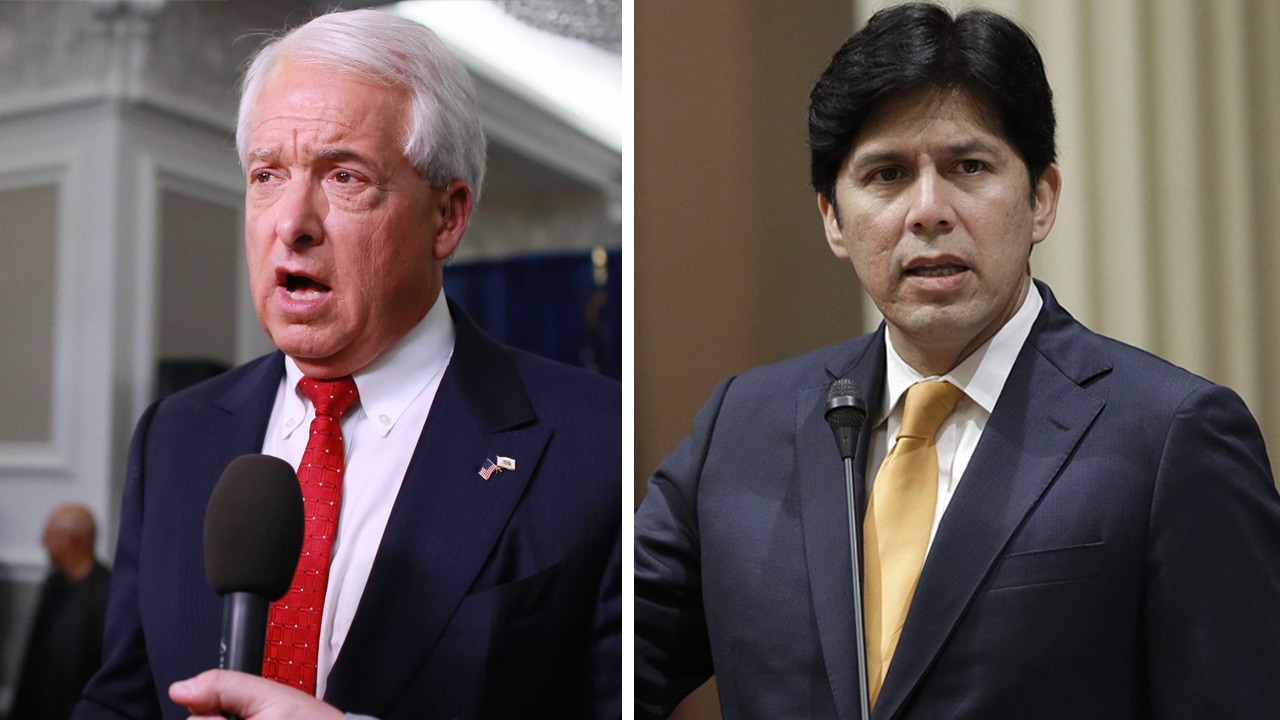 In the race to determine California’s next governor, Democrat Gavin Newsom leads Republican John Cox by 12 points in a Public Policy Institute of California poll released Wednesday.
Interviews of 1,710 Californians conducted by the PPIC showed Lt. Gov. Newsom of San Francisco with 51 percent support and Cox, a San Diego businessman, at 39 percent. Seven percent indicated that they were undecided.
In PPIC’s July poll, Newsom led Cox 55% to 31%. Thus Cox has cut Newsom’s lead in half heading into the Nov. 6 election.
The poll’s margin of error is plus-or-minus 3.5 percent.

Dianne Feinstein, who is seeking her fifth full term in the U.S. Senate, leads fellow Democrat Kevin de León by 11 points (40 percent to 29 percent) among likely voters, with 8 percent undecided. The margin in this race also has narrowed. In July, Feinstein led by 22 percentage points.
Interestingly, about a quarter of likely voters said that they would not vote in this race — perhaps because there isn’t a Republican candidate. When this group is excluded, Feinstein leads de León 52 percent to 37 percent.
Feinstein is from San Francisco, and de León is a state senator from Los Angeles.

In other key findings from the new PPIC poll:

You can read the full poll results at this link.