Who's Right and Who's Wrong in Gaza Killings? 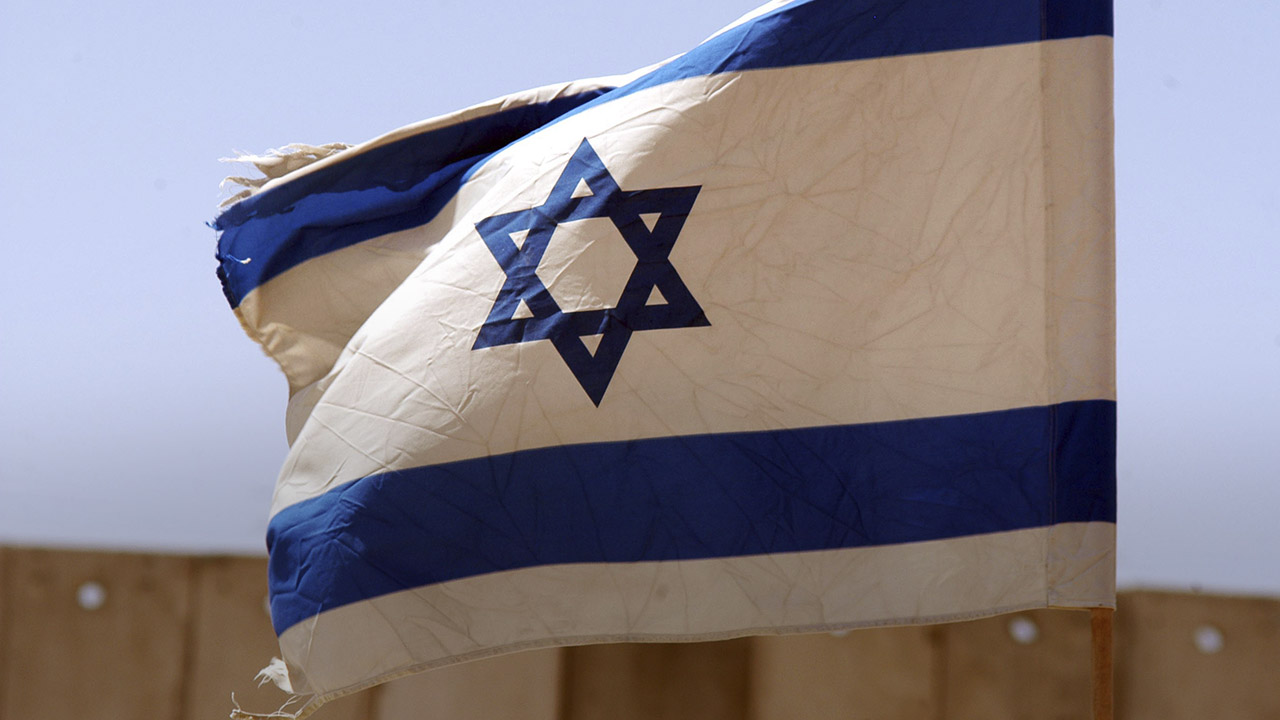 Israel’s defense minister says the country’s military will continue to fire on protesters from Gaza who come too close to the security fence that runs along the length of the occupied territory.

Since Friday, March 30, 18 Gazans have been killed near the fence by Israeli Defense Forces soldiers. Protesters have been gathering there to oppose Israel’s occupation of Gaza and its near-total blockade of the territory, which began in 2007.

“Anyone who comes close to the fence will endanger their lives.” — Israeli Defense Minister Avigdor Liberman

“Anyone who comes close to the fence will endanger their lives,” Israeli Defense Minister Avigdor Liberman said.

The latest violence comes in response to a large-scale Palestinian protest known as the “Great March of the Return.” Gazan authorities called for six weeks of demonstrations over the inability of Palestinians to return to their ancestral home – now the State of Israel.

“So we treat that as a hostile border. Anyone approaching is a potential threat.” —Israeli Defense Forces officer

An estimated 30,000 Gazans, including families, encamped on their side of the border Friday as the protest began. Reports say most were peaceful and stayed far away from the fence line, which is guarded by Israeli troops.

Israeli officials say its troops opened fire to prevent damage to the fence and keep Gazans from crossing the militarized border.

“This isn’t anywhere in Europe,” said IDF Lt Col Peter Lerner. “This is a border where there have been explosive devices detonated, shots fired, rockets fired, (rocket-propelled grenades) fired, tunnels dug under for ill-intentions. So we treat that as a hostile border. Anyone approaching is a potential threat.”

International groups largely criticized Israel’s response. Members of the U.N. Security Council met in an emergency meeting and issued a statement condemning the killing of civilians in Gaza. However, the United States blocked adoption of a resolution calling for an investigation.

“One has to feel sorry for our soldiers defending the border with the Gaza Strip – they face ever-growing violence by the Palestinians…”—Letter to the Editor, Jerusalem Post

Human Rights Watch said Israel’s action was unlawful. “(T)he Israeli government presented no evidence that rock-throwing and other violence by some demonstrators seriously threatened Israeli soldiers across the border fence,” a release on the organization’s website said.

Letters to the Israeli newspaper, The Jerusalem Post, offered a different view.

“One has to feel sorry for our soldiers defending the border with the Gaza Strip – they face ever-growing violence by the Palestinians, who are encouraged by leftists, antisemites and those wanting to destroy the only Jewish state,” said Menachem Dayagi, a writer from Tel Aviv.

May 15 is Historic Date

More demonstrations expected to take place through May 15th, which is celebrated in Israel as the 70th anniversary of the nation’s founding. Palestinians mark the date as the Nakba, or “catastrophe,” referring to the mass expulsion of Palestinian Arabs from the new Jewish State beginning in 1947.

The plans for the Gazan protest called for demonstrators to set up tents near the border fence and move gradually closer. Israel’s defense minister warned against “additional provocation.”

“We have set very clear rules [of engagement] and we have no intention of changing them,” Liberman said. “We are determined to protect the security of Israeli citizens, of course, first and foremost, in the area of Gaza, and there will be no compromise on this issue, no flexibility.”