Should COVID Vaccine Be Required for Students, School Staff? 2 Clovis Trustees Say No. 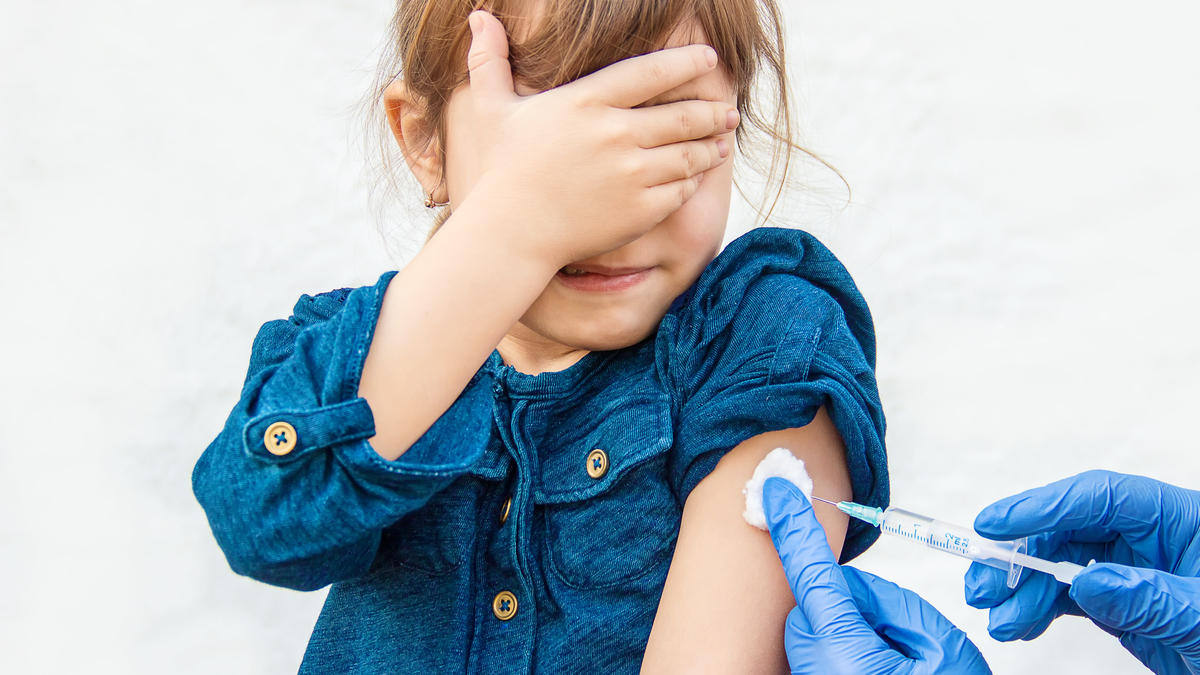 Dozens of school trustees across California say parents should be able to choose whether to vaccinate their kids against COVID-19. (AP File)
Share with friends

Two Clovis Unified School District trustees are among dozens statewide calling for the Legislature and Gov. Gavin Newsom to reconsider the proposed COVID-19 vaccine mandate for school students and staff, saying it’s time for school districts to regain local control and not be ruled by state mandates.

Meanwhile, the Fresno Teachers Association believes that schools are unsafe for students and staff because of the surge of the omicron variant. FTA issued a news release Thursday calling for Fresno Unified to expand safety measures to keep staffers and students safer from infection and able to remain in school.

Also on Thursday, Fresno Unified announced that free test kits would be distributed at seven schools on Friday and Monday, in advance of the first day of school on Tuesday.

Newsom announced in October that he would direct the California Department of Public Health to develop plans to add the coronavirus vaccine to the list of childhood vaccines such as measles, mumps, and rubella, that are required before students may enroll in school. The mandate was to take effect in the first school term after the Food and Drug Administration gives full approval for the vaccines’ use on students.

Two months earlier, the Department of Public Health issued a public health order requiring school employees to be fully vaccinated or be tested at least once weekly.

In a letter dated Monday and addressed to the California State Senate and Assembly, local school elected officials say that parents and staff should be able to choose whether to vaccinate themselves or school children, calling parental choice “crucial” and staff choice “critical.”

“We support staff and families maintaining the choice and freedom to obtain the COVID-19 vaccine for themselves and their children, but believe the Governor’s proposed vaccination mandate removes choice from the equation by forcing individuals to submit to the mandate or lose access to in-person instruction (if they are students) and their jobs (if they are staff),” the letter said.

The signatories include Clovis Unified’s new board president, Susan Hatmaker, and Dr. Steven Fogg, who in December wrapped up his term as the board president. They are the only Fresno-area trustees to sign. The majority of the 43 trustees are from Orange County and from Sacramento suburbs where opposition to school closings, masks, and vaccines has been hottest.

The letter-writers also say they expect the governor’s state of emergency, which has been in effect for nearly two years, to end no later than March 31, after which school districts will regain local control, and that masking, vaccination, and testing mandates will end at that time.

“Our children have carried this burden for too long. Statewide masking, testing, and vaccine mandates are not the answer,” the letter said. “We are asking for your support to allow us to return normalcy to our schools. Our students, educators and families need your support.”

Fogg was not immediately available for comment earlier Thursday.

Later Thursday, Fogg told GV Wire that the goal of the letter was not only to seek a reversal of the proposed mandate, but also to remind Newsom that locally elected officials have a better sense of their communities’ needs than the governor could have, and thus they should have the ability to make decisions appropriate to those communities.

But Fogg said parental choice should not apply to all vaccines, including those that prevent childhood diseases that sometimes are fatal to youngsters. “Absolutely not,” he said.

As to why only 43 local elected officials had signed the letter, Fogg said he suspected it could have garnered many more around the state. But the effort was not widely publicized and proponents wanted to present the letter to state lawmakers on Monday, he said.

Hatmaker did not respond to a phone call seeking comment.

FTA: Schools Need to be Safer

The Fresno teachers union, meanwhile, expressed concerns on Thursday about the impact that omicron will have and suggested measures to help keep students and staff safe, including:

“As a precaution, we encourage all students to take the rapid test before returning to campuses as we work together to keep all students and staff healthy and in school,” Superintendent Bob Nelson said in the news release.