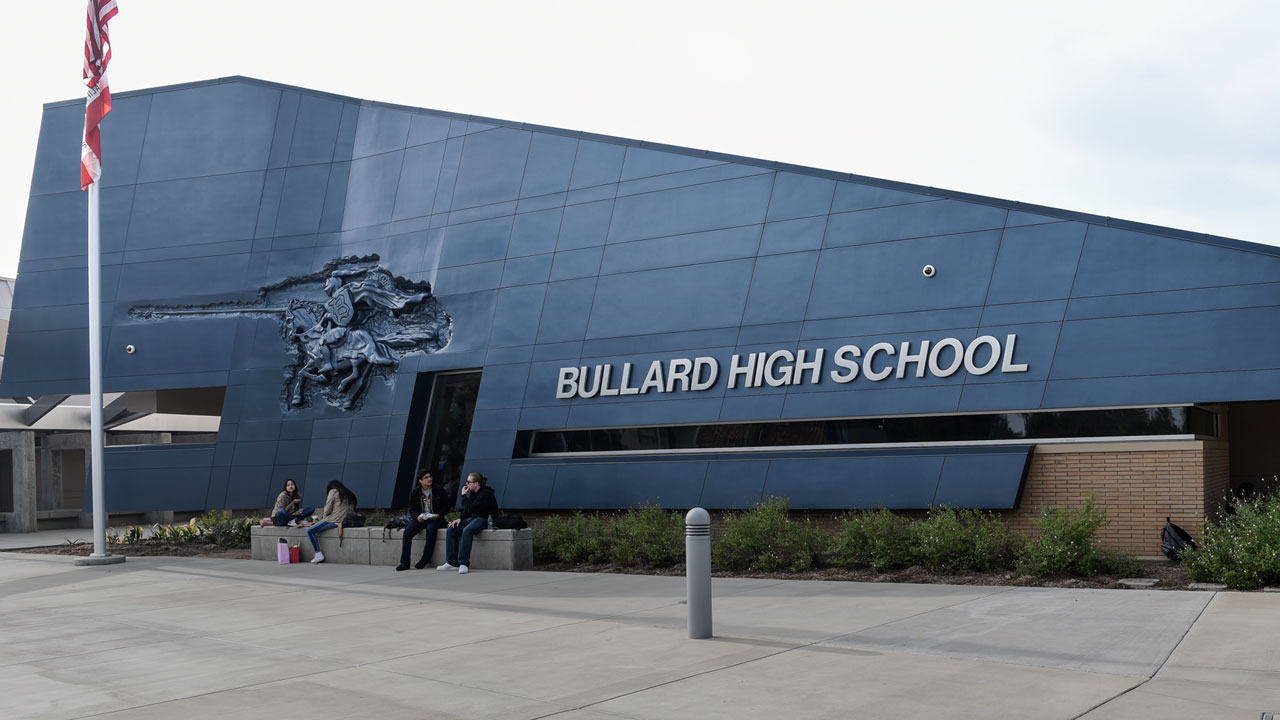 Bullard High School, which is in the midst of a delayed accreditation review, is in search of a new principal after Dr. Johnny Alvarado resigned to take a new job at Selma Unified School District.

Alvarado’s tenure at Bullard was short — he started work in July 2019, when Bullard was already one year into a two-year probationary accreditation with the Western Association of Colleges and Schools.

Area residents are “taking a back seat” on lobbying efforts this time around, former trustee Michelle Asadoorian told GV Wire. But she says the district would do well to consider Armen Torigian, Tenaya Middle School’s principal.

Bullard’s probationary accreditation was subsequently extended, in part because of leadership change at the northwest Fresno high school but also because of the COVID-19 pandemic, Alvarado told GV Wire on Tuesday.

WASC now is scheduled to conduct either an in-person or virtual visit next spring, he said. The accreditation committee had been scheduled to visit in the middle of November, but the change in school leadership prompted the postponement.

The district did not immediately respond to a request for information about Bullard’s accreditation status.

Accreditation is important because it’s a sign that a school meets quality standards showing that students are being properly prepared for college and the workforce.

The 2018 WASC report found a number of areas in which Bullard needed to show improvement, including providing more support for students who are college-bound or in career technical education, improving professional development opportunities for faculty, and developing a stronger sense of community among students, staff, parents, and other stakeholders.

Alvarado now is chief academic officer of Selma Unified, a job that he said gives him the opportunity to work at the district level. His first day was Monday.

Alvarado said his decision to leave Bullard for Selma Unified was not an easy one and his departure was “bittersweet.” But even though the timing is awkward — several months into the school year and with the accreditation pending — the opportunity for himself and his family was too good to pass up.

Prominent members of the Bullard community had lobbied several years ago for the district to appoint Alvarado to Bullard’s top job, including former Trustee Michelle Asadoorian. 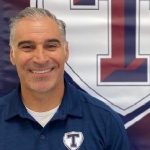 Area residents are “taking a back seat” on lobbying efforts this time around, Asadoorian told GV Wire. But she says the district would do well to consider Armen Torigian, Tenaya Middle School’s principal.

Torigian is a Bullard graduate who returned to teach business at his alma mater for 10 years, left for a job at Central Unified as a school administrator, and then returned to Fresno Unified to head Tenaya.

“Armen Torigian has worked his whole career toward this job. He bleeds Bullard blue,” Asadoorian said.

Torigian, who was a place-kicker for Fresno State’s football team in the 1990s and is a university graduate, confirmed to GV Wire that he has applied for the job.

He’s already pretty familiar with the high school’s student body, many of whom attended Tenaya while he was principal. Torigian says that during his tenure at Tenaya the school’s culture and students’ sense of connection improved significantly, which he attributes to the strong teamwork among school staff. On his arrival only 40% of students reported they felt connected to the school, but in the latest survey 84% say they feel connected, he said.

That increase is in large part because students are encouraged to get involved and be empowered, he said.

Torigian said he heard that the district wants to have an appointment in time for the Dec. 8 School Board meeting so the new principal can start after the Christmas holiday break.

According to the Fresno Unified job board online, the deadline to apply for the Bullard principal job is Wednesday. The annual salary range is $122,121 to $148,439.

Related Topics:Bullard High School
Up Next