A Fresno man, 55-year-old Michael Martin, was arrested Tuesday for owning what sheriff’s detectives described as a massive amount of child pornography.

Acting on a tip, detectives with the Central Valley Internet Crimes Against Children Task Force served a search warrant at Martin’s home in the 2600 block of East Andrews Avenue.

More than 1,000 DVDs of children being raped were found in the home, the Fresno County Sheriff’s Office said in a statement. 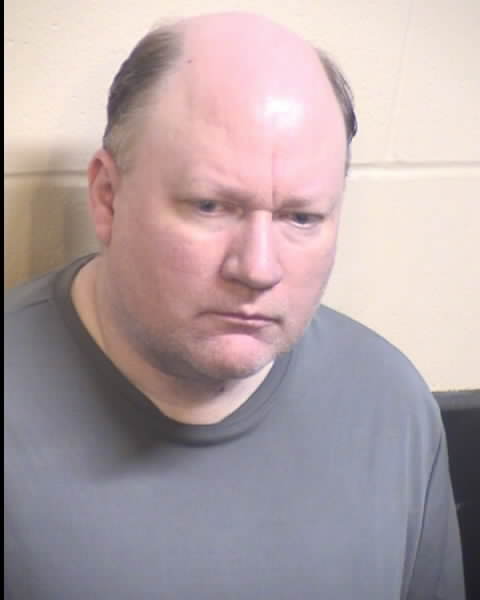 Martin Bails Out of Jail

“Detectives consider this to be one of the largest collections of child pornography they have ever come across in an investigation. Detectives have not developed any information of Martin having physical contact with children,” the Sheriff’s Office said.

Martin was booked into jail and released after making his $40,000 bail.

KSEE/KGPE-TV reported that Martin was asked for comment as he was released.

Detectives said that no evidence has surfaced of Martin having physical contact with children.

Do You Have a Tip?

Anyone with information about Martin is asked to contact Lt. Brandon Pursell at 559 600-8029. Tips can also be given to Valley Crime Stoppers at 559 498-7867, www.valleycrimestoppers.org, or at http://www.missingkids.com/home.

The task force is comprised of 64 federal, state, and local law enforcement agencies across nine counties in the Central Valley. Its mission is to protect children and investigate crimes against children stemming from their online activities.

Related Topics:child pornography
Up Next