How to Watch Audra McDonald Explore Her Fresno Roots 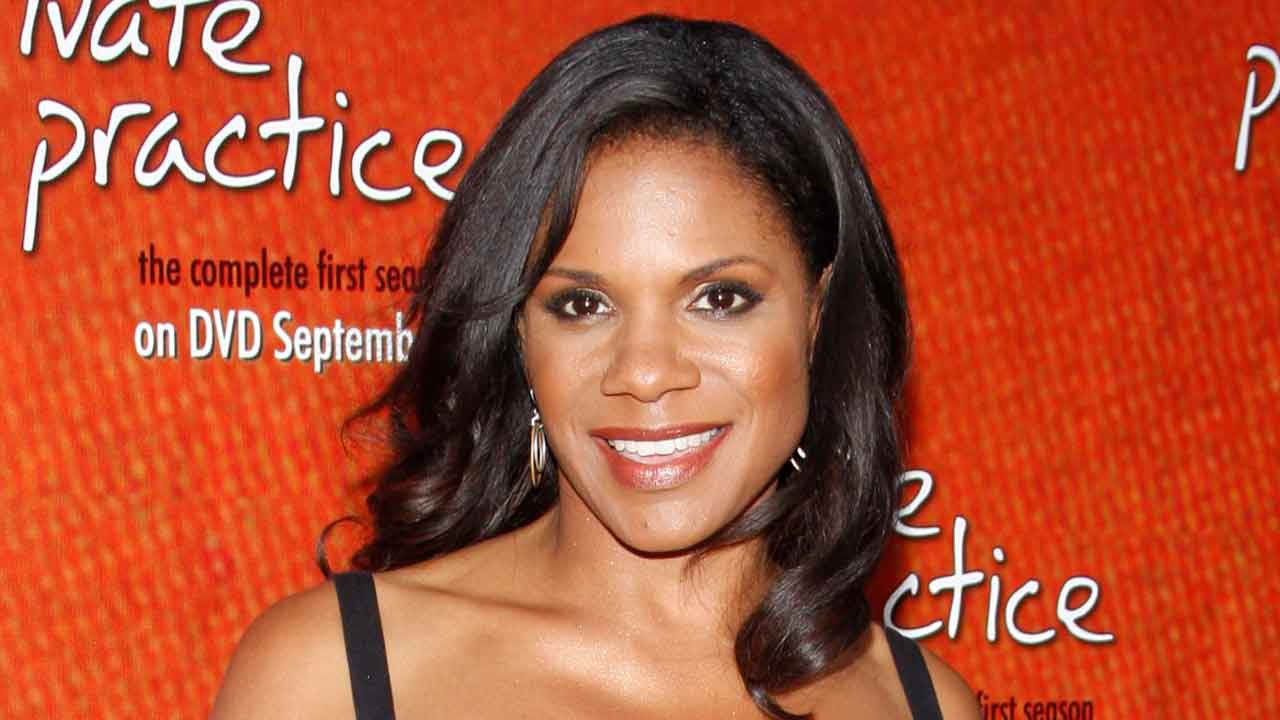 Entertainment superstars Audra McDonald and Mandy Patinkin learn about their ancestors’ struggles and successes in the latest episode of “Finding Your Roots” on PBS.

“My father talked about his town called Jericho, but I didn’t have an understanding of what that was.” — Audra McDonald

The episode debuted Tuesday night but is available for viewing on the PBS website through May 25. You can watch the “On Broadway” episode at this link.

While the show — now in its seventh season — always delves into the ancestors of well-known figures and sparks emotional responses from its subjects, this episode should especially appeal to Fresno area residents and fans of McDonald and Patinkin.

Thanks to the show’s research team, McDonald learns from host Henry Louis Gates Jr. about her family’s early days in Fresno.

And, Patinkin breaks into tears upon hearing that many of his Jewish ancestors in Poland were Holocaust victims. He previously had been told that his family escaped the Holocaust.

The big discovery for McDonald involves her great-grandfather Jessie McDonald and his wife, Ruth.

Born in Mississippi, they took part in The Great Migration along with six million other Blacks. But, instead of fleeing the Jim Crow South for a northern city, they headed west and landed in Fresno with their five children in the early 1920s.

Over time, Jessie McDonald bought properties and built businesses in southwest Fresno. These included a grocery store, a cafe, and a few apartments, Gates explains. And, that small community had a name: Jericho.

“My father talked about his town called Jericho, but I didn’t have an understanding of what that was,” McDonald tells Gates.

The discussion also covers Fresno’s historical red-lining policy that prevented Blacks from purchasing property except in the least desirable areas.

McDonald also is surprised to learn that she’s a distant cousin of her former Broadway costar, Sean “P. Diddy” Combs.

Related Topics:Audra McDonald
Up Next

Biden’s Agenda: What Can Pass and What Faces Steep Odds