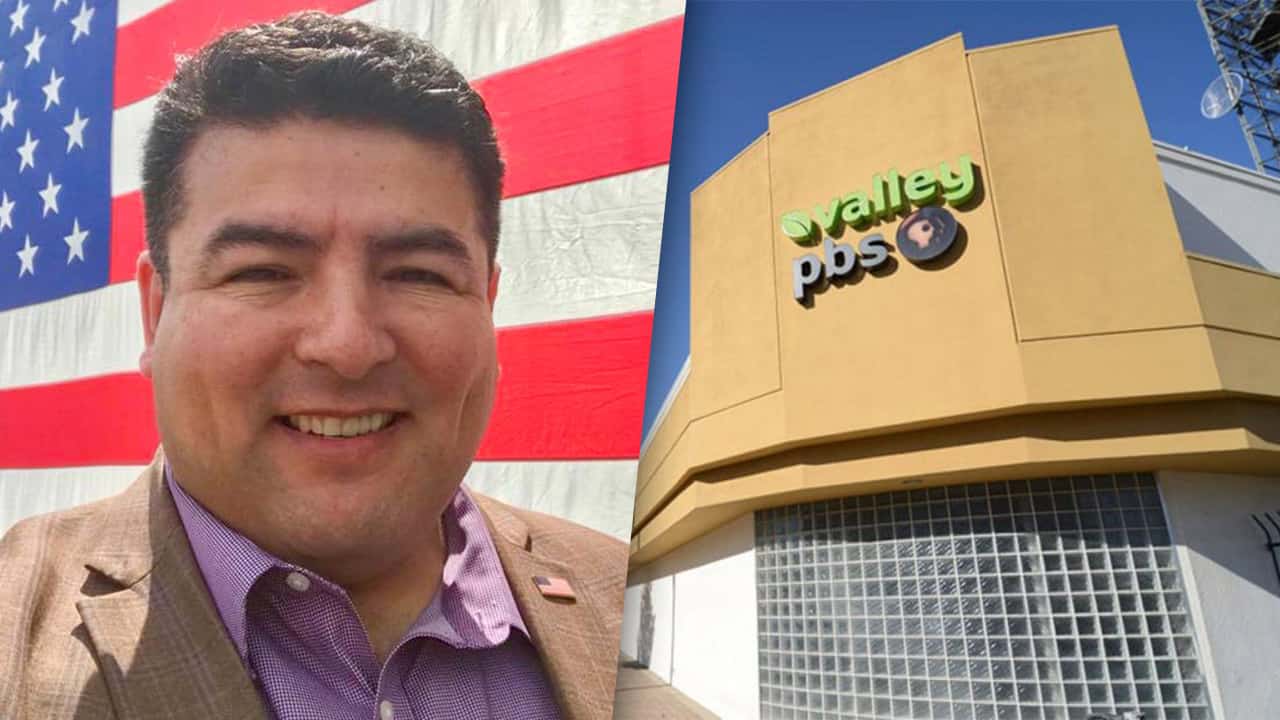 Lorenzo Rios is no longer president and CEO of Fresno’s public television station, Channel 18/ValleyPBS, after 16 months in the job, the station confirmed Friday morning.

Rios was a longtime board member and head of the Clovis Veterans Memorial District when he became interim president and CEO in November 2019 and later was named permanently to the post. He was the third person to head ValleyPBS in the past six years.

A call to the station about Rios’ departure was referred to Alana Gabrielson, the station’s chief financial officer. She did not immediately respond to a request for comment.

Karen Musson, chair of the ValleyPBS board of directors, told GV Wire later Friday that Nancy Borjas, a longtime employee who resigned two weeks ago to spend more time with family, agreed to return as the station’s chief operating officer and was meeting with staff Friday.

In November 2019 Rios was named to replace Jenny Toste, a former Fresno TV personality who was fired in June 2019 after seven months. She in turn had replaced Phil Meyer, who cited family obligations as the reason for his abrupt resignation in November 2017.

Thirteen months ago Rios ordered the firing of several staffers at the station because of revenue losses that he attributed to the COVID-19 pandemic. He said at the time that the employees were administrative and not responsible for operations, but sources familiar with the layoffs told GV Wire that the persons who lost their jobs were the station’s operations/traffic manager, a production director/editor, a videographer/editor, and a Ready to Learn program coordinator.

Revenue shortfalls had been a problem for ValleyPBS in recent years, according to nonprofit tax exemption reports required by the IRS.

Rios continued to head the Clovis Veterans Memorial District even after he took over the top job at ValleyPBS. A call to the veterans district seeking comment from Rios was not immediately returned Friday morning.

ValleyPBS, with headquarters in downtown Fresno, serves a large swath of the San Joaquin Valley stretching from Merced to Bakersfield.