Newsom Has No One to Blame but Himself for Recall 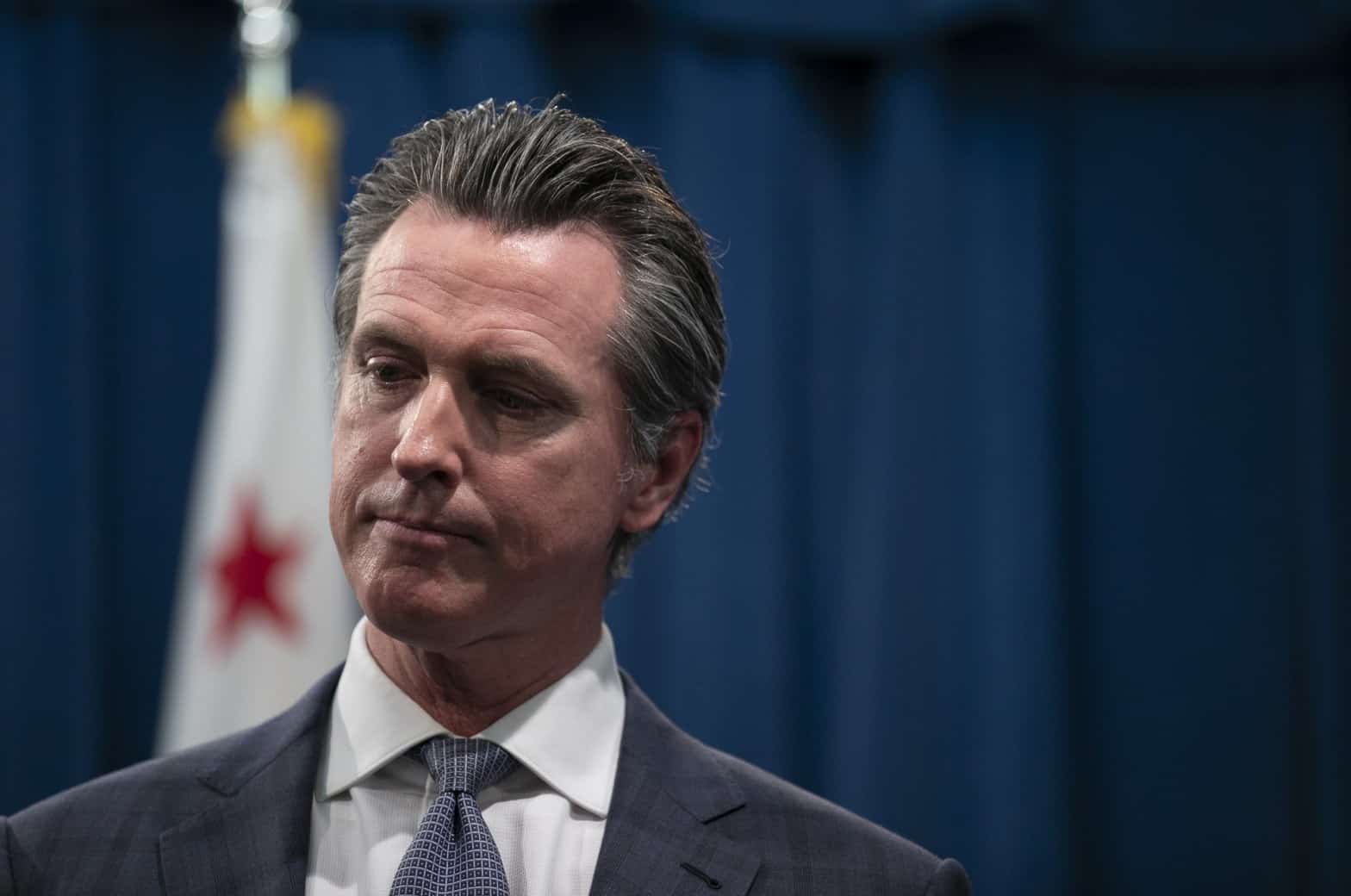 Even though he is scheduled to come up for re-election next year, Gov. Gavin Newsom faces a recall first.

He has no one to blame but himself.

The recall was going nowhere until early November. Republican donors were sitting on their wallets. Fewer than 56,000 people had signed recall petitions.

Then Newsom ignored his own sage advice to fellow Californians. Shelter at home. Don’t be a COVID-19 spreader.

He compounded the mistake by attending the birthday party of his close friend, the powerhouse lobbyist Jason Kinney, at The French Laundry.

A Mistake That Couldn’t Be Erased

The Napa County restaurant is as exclusive as it gets. The three-star Michelin menu offers white truffles and caviar for $1,200 a person. And, the restaurant reportedly received $2.4 million in Payment Protection Program loans.

“I made a bad mistake. I should have stood up and walked back, got in my car, and drove back to my house.” — Gov. Gavin Newsom, on his French Laundry restaurant  excursion

“I made a bad mistake,” Newsom said. “I should have stood up and walked back, got in my car, and drove back to my house.”

But there are no do-overs in politics.

It was a classic “Let Them Eat Cake” moment, fueling resentment, energy, and donations into the dormant recall campaign.

Now the taxpayers are going to have to clean up his mistake by spending an estimated $400 million on the recall. That figure comes courtesy of the California Association of Clerks and Elected Officials.

Technically speaking, the recall isn’t yet official even though recall organizers have gathered more than the roughly 1.5 million signatures required for a November recall election. That’s because petition signers have 30 days to ask for their signatures to be removed.

But the special election will happen. And, Newsom, who already has much on his plate, now must focus his attention on fending off dozens of challengers.

Is There Another Schwarzenegger Out There?

Many of these wanna-be governors are publicity seekers or people simply hoping to make a quick buck. The prime example: Caitlyn Jenner, whose website on the day of her gubernatorial announcement focused exclusively on selling merchandise.

The challenge for recall proponents is finding a candidate who can meld Trump Republicans and frustrated moderate Dems into a cohesive political force.

Yes, it will be a circus. But, as Gray Davis learned in 2003, the danger of any circus is that it can quickly spin out of control.

The pandemic has widened the state’s wealth gap, and moderate Democratic voters in inland regions see the governor’s progressive policies costing them jobs and paychecks.

The challenge for recall proponents is finding a candidate who can meld Trump Republicans and frustrated moderate Dems into a cohesive political force. GOP voters alone can’t oust Newsom. Their numbers are too small.

But, if there is a willing Republican who matches the celebrity, charisma, and political preparation that Arnold Schwarzenegger brought 18 years ago, Newsom will have a fight on his hands.

Thus far, that Republican has yet to emerge. I’m not sure one exists.

In an up-or-down vote on the governor, with former San Diego mayor Kevin Faulconer and perennial candidate John Cox as the leading alternatives, Newsom wins in a walk.