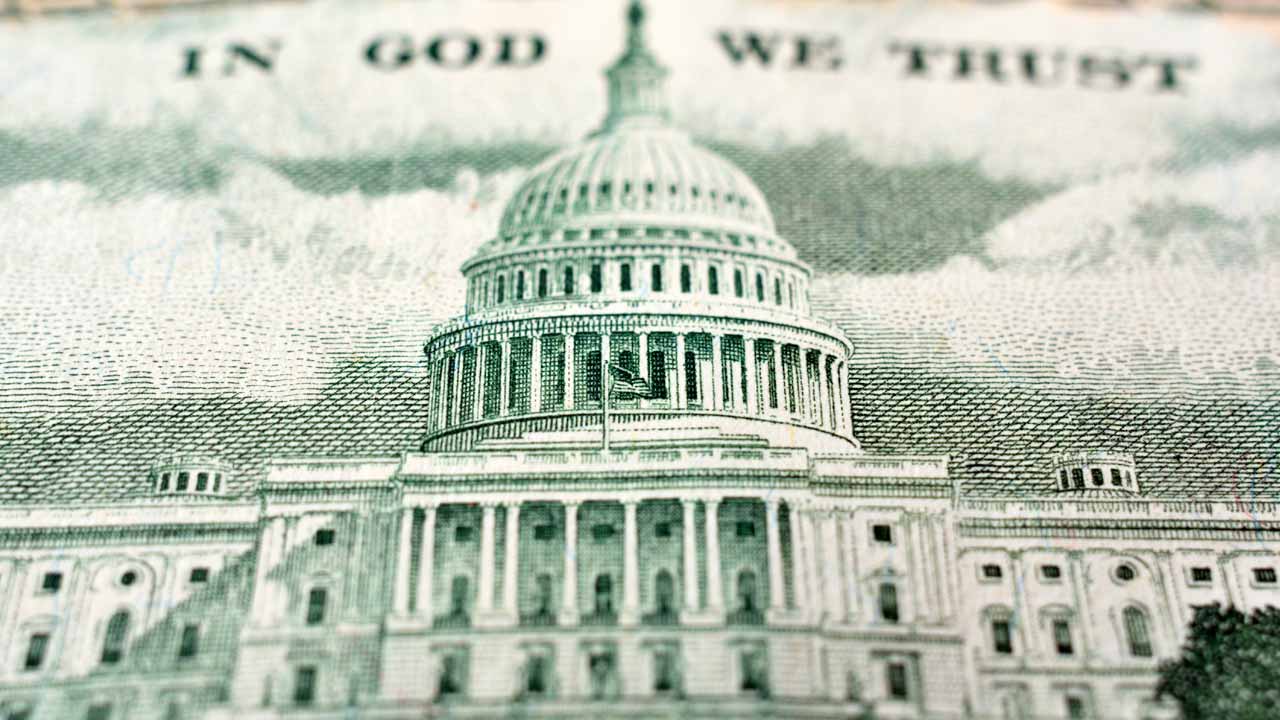 The $1.9 trillion federal American Rescue Plan is so big, it could fund Fresno’s $1 billion a year budget for approximately 1,900 years.

Fresno’s current share, city officials say, is $155 million. The city council discussed the item at Thursday’s meeting, and several members had plans how to spend the money.

“I think we just spent $500 million,” Mayor Jerry Dyer joked at the conclusion of the conversation.

The bill has passed the House of Representatives and is currently being debated in the Senate. Dyer has supported its passage, saying without it, Fresno could be in financial trouble.

“I believe in it. I believe it’s going to help us to offset our budget shortfalls here within our general fund,” Dyer said.

The city would be able to use the funds, which would have to be spent by the end of 2024, to help replace lost revenues. There are individual elements of ARP that address the homeless and airports the city could also be eligible for.

In comparison, the city received $92.8 million from the 2020 CARES Act, which helped keep the city solvent.

If the current package passes, the city could start receiving the federal money in May.

When Assistant City Manager Georgeanne White started her presentation Thursday, the city was counting on $164 million. An contemporaneous update lowered the city’s share to $155 million.

The preliminary plan is to spend:

Councilmembers took their turns with questions and wish lists.

Esmeralda Soria wants the city to form its own public health department.

“We’ve been at the mercy of Fresno County. And in reality, it hasn’t always been great in terms of the delivery of services and really them invested in the areas that we want,” Soria said.

Garry Bredefeld tried to be pragmatic.

“I know many people feel this is a lottery. We hit the lottery,” Bredefeld said. “This is our children’s future that we’re bankrupting over this. So I think we need to be clear-eyed about what this money is. It isn’t a lottery that we hit. It’s all taxpayer money that has to be paid back at some point,” Bredefeld said. A Return to Chambers?

“Assistant City Manager Greg Barfield and I have been working on on on those protocols and ensuring that we can come back. So I foresee us being there not too far from from this month,” Chavez said, replying to an inquiry from Councilman Garry Bredefeld.

The council, save a brief period, has been meeting via teleconference since the pandemic emergency order since March 2020.

“It’s different, obviously, when you’re on Zoom. And so I just think it’s a benefit for our constituents and the people of Fresno who want to come and talk to us to obviously to come to City Hall and do it. So I look forward to when we can all be back together again,” Bredefeld said.

For the most part, Bredefeld has participated in city council meetings over video from inside the chambers.

The city will receive $19 million from the state for help with rental assistance. This is on top of $15 million received earlier this year from federal funds for the same purpose.

Several community based organizations have been handling the intake of applications and distributing the funds. It is a continuation of a program that started last year, funded from federal CARES Act funds.

The city council, at the request of Councilman Miguel Arias, delayed a discussion about the sale of the parking lot at Selland Arena to the Fresno Fuego minor league soccer team.

The item was scheduled for a discussion during closed session, where discussion is legally allowed to be shielded from the public because it relates to a property sale. 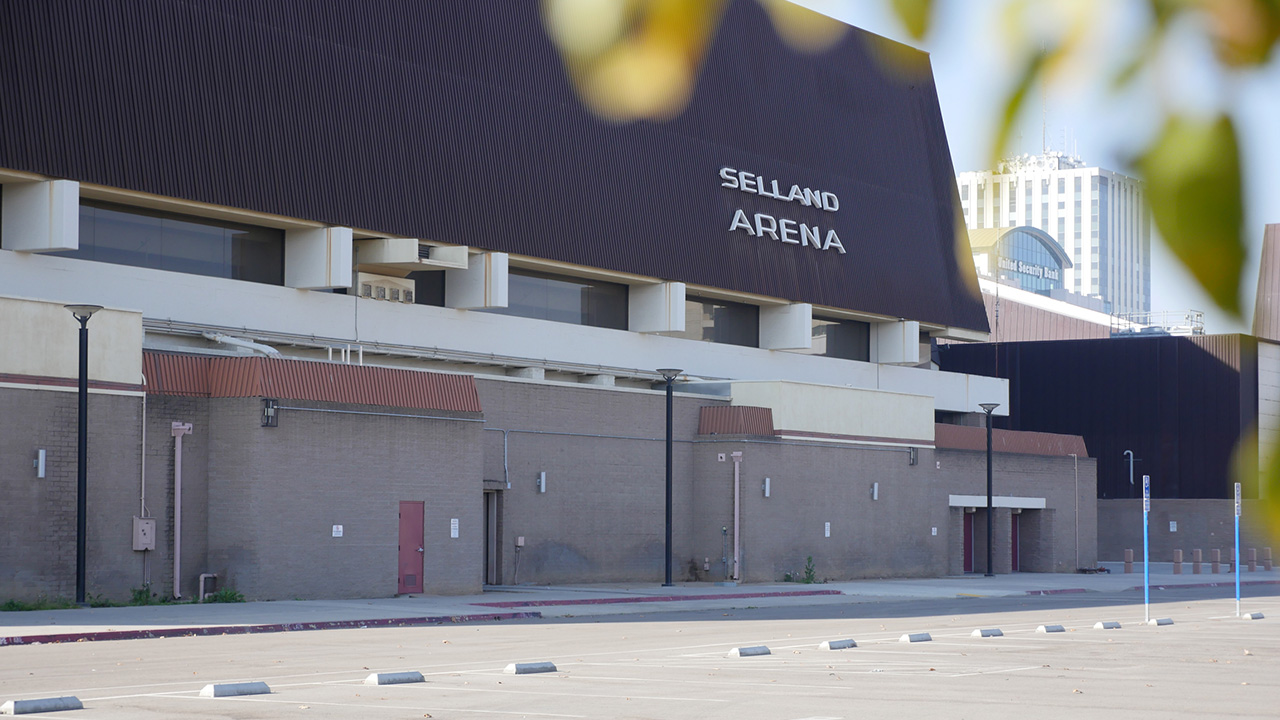 The parking lot at Selland Arena could be home to a new minor league soccer stadium (GV Wire file).