Senate Sends Trump Defense Bill He Has Vowed to Veto 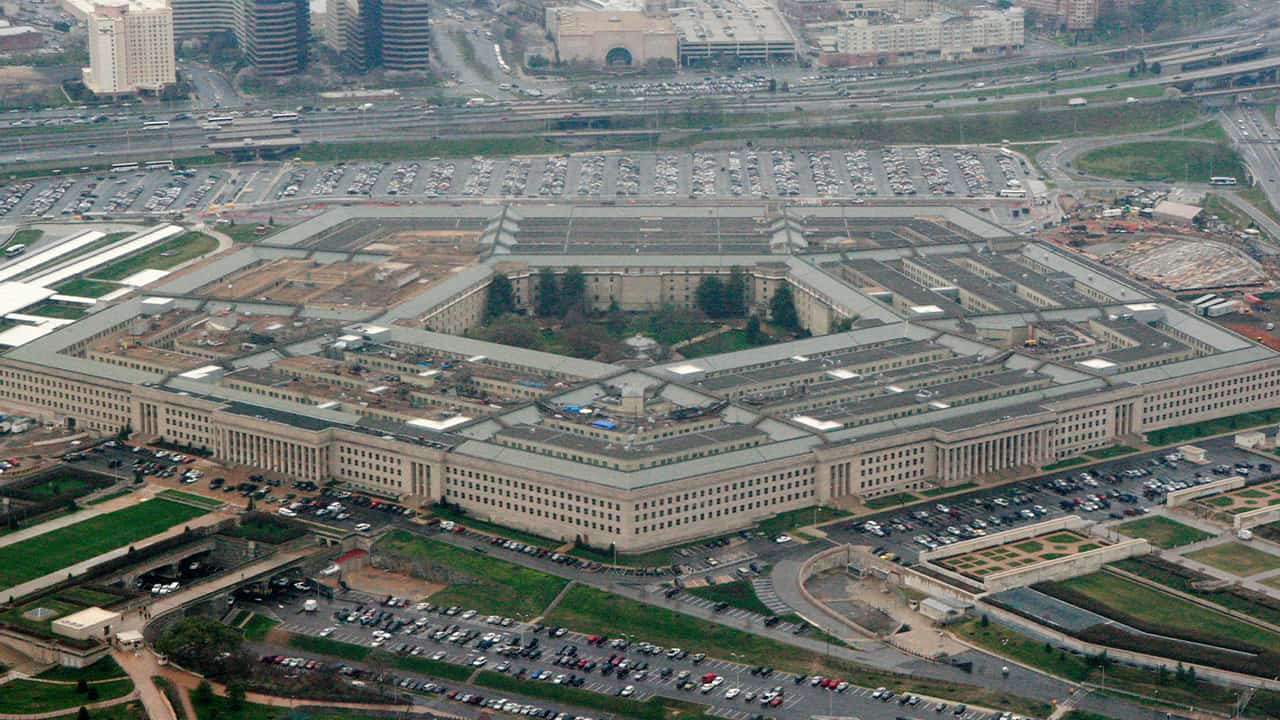 WASHINGTON — The Senate on Friday approved a wide-ranging defense policy bill, sending it to President Donald Trump, despite his threat to veto the bill because it does not clamp down on big tech companies he claims were biased during the election.

The final vote was 84-13, mirroring a similarly overwhelming margin in the House that, if maintained in both chambers, would be enough to override a potential veto.

The Senate vote had been expected Thursday but was delayed after Republican Sen. Rand Paul of Kentucky objected to the measure, saying it could limit Trump’s ability to draw down U.S. troops from Afghanistan and Germany.

Paul’s actions had raised the specter of a brief government shutdown if a short-term spending bill caught up in the dispute was not approved by midnight Friday, but that possibility faded Friday afternoon.

Congress has approved the bill, known as the National Defense Authorization Act, for nearly 60 years in a row. The current version affirms 3% pay raises for U.S. troops and authorizes more than $740 billion in military programs and construction.

Trump has vowed to veto the bill unless lawmakers impose limits on social media companies he claims were biased against him during the election. Trump has also said he wants Congress to strip out a provision of the bill that allows renaming of military bases that now honor Confederate leaders.

Paul said Friday that his main point in filibustering the bill “was to point out that the president should have the prerogative to end a war, not just to start wars.″

Paul said that “neoconservatives” such as Rep. Liz Cheney, R-Wyo., “are inconsistent in saying they want … to give the commander-in-chief powers to begin war, but then they want to restrain and hamstring a president from ending a war. I think it’s a pretty important principle to discuss so we did hold things up for a day.”

Two amendments addressing troop deployment could create “535 commanders-in-chief in Congress,” Paul said, hampering the president’s ability to draw down troops in Afghanistan and Germany. Democrats support the measure because they oppose Trump, Paul said, but the amendment would also apply to future presidents, including President-elect Joe Biden.

One amendment, co-sponsored by Cheney and Democratic Rep. Jason Crow of Colorado, an Afghanistan veteran, would block troop withdrawals in Afghanistan unless the Pentagon submits inter-agency reports certifying that the drawdowns would not jeopardize national security. A separate provision pushed by Utah Republican Sen. Mitt Romney and other lawmakers would limit planned troop withdrawals in Germany.

Paul singled out Cheney by name in a floor speech, saying she and her father, former Vice President Dick Cheney, share a neoconservative belief in “perpetual war.”

“The philosophy of these people is about war and substantiating war and making sure that it becomes and is perpetual war,” Paul said.

Cheney hit back on Twitter, charging that Paul was “currently holding up passage of the #NDAA, blaming America, and delaying hazardous duty pay to hundreds of thousands of our service members and their families. Inexcusable.”

Senate Majority Leader Mitch McConnell, in a rare break with Trump, urged passage of the measure despite Trump’s threat to veto it. McConnell, R-Ky., said it was important for Congress to continue a nearly 60-year streak of passing the National Defense Authorization Act.

“This NDAA will unlock more than $740 billion for the training, tools and cutting-edge equipment that our service members and civilian employees need to defend American lives and American interests,” McConnell said. “It will give our troops the 3% pay raise they deserve. It’ll keep our forces ready to deter China and stand strong in the Indo-Pacific.”

The Democratic-controlled House overwhelmingly approved the defense bill on Tuesday, defying Trump’s veto threat and setting up a possible showdown with the Republican president in the waning days of his administration.

A total of 140 Republicans joined 195 Democrats in backing the bill, which received support from more than 80% of the House — well above the two-thirds support required to override a potential veto.

Trump tweeted Tuesday that he will veto “the very weak” defense bill unless it repeals Section 230, a part of the communications code that shields Twitter, Facebook and other tech giants from content liability.

The dispute over social media content — a battle cry of conservatives who say the social media giants treat them unfairly — interjects an unrelated but complicated issue into a bill that Congress takes pride in having passed unfailingly for nearly 60 years. It follows Trump’s bid over the summer to sabotage the package with a veto threat over Confederate base names.

If he does veto the defense bill, Congress could cut short its Christmas recess to hold override vote.

“I think we can override the veto, if in fact he vetoes,” House Majority Leader Steny Hoyer, D-Md., said Tuesday. “I hope he does not veto. I hope he reconsiders. And I think he will get substantial pressure (from Republicans) that, you know, you don’t want to put the defense bill at risk.″

The defense measure guides Pentagon policy and cements decisions about troop levels, new weapons systems and military readiness, military personnel policy and other military goals. Many programs can only go into effect if the bill is approved, including military construction.