Did Valley Congressman Have COVID? Nunes Reveals He Has Virus Antibodies. 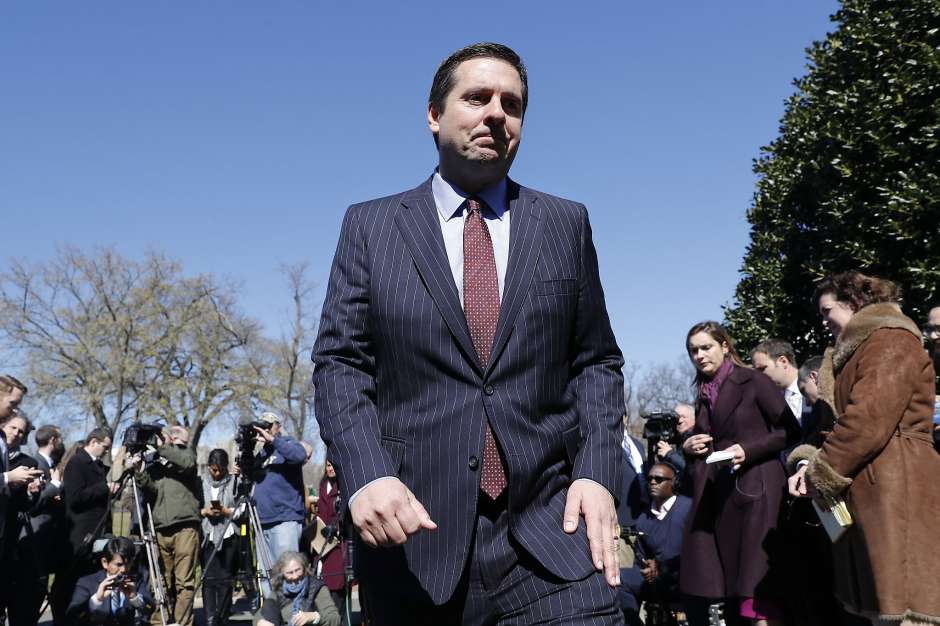 Congressman Devin Nunes said he’s had a brush with COVID-19.

“So, I actually tested positive for the COVID antibodies,” Nunes said.

Speaking with host Ray Appleton on KMJ radio (580 AM/105.9 FM), Nunes believes it happened a few months ago. He said he wasn’t feeling well in October, and self-isolated.

It is unclear if Nunes tested positive for COVID-19 itself. His office has not responded to a request for comment by time of publication.

According to the House of Representatives work calendar, the body only met for the first two days in October, with the remainder of the month in recess. Nunes did record votes on Oct. 1 and 2.

As part of his reelection campaign, Nunes often advocated for anyone who recovered from COVID to donate plasma through TV ads and campaign emails.

He said that’s how he discovered the COVID antibodies.

“When that happened, the doctor said, hey, you need to get blood plasma right away,” Nunes said.