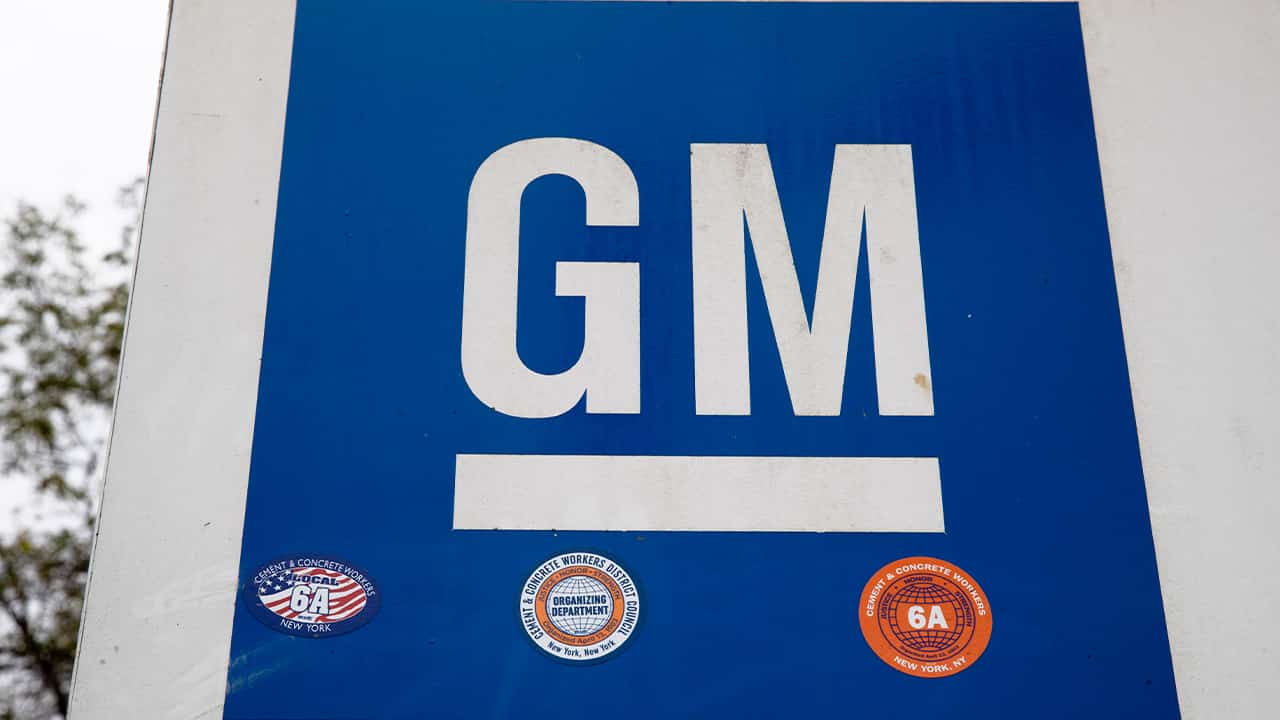 DETROIT — General Motors says a pending breakthrough in battery chemistry will cut the price of its electric vehicles so they equal those powered by gasoline within five years. The technology also will increase the range per charge to as much as 450 miles.

The company’s product development chief promised a small electric SUV that will cost less than $30,000 and pledged to roll out 30 battery-powered models worldwide by 2025. Nearly all current electric vehicles cost more than $30,000.

The announcement Thursday shows how fast electric vehicle technology is evolving and how it may become the primary fuel for transportation sooner than almost anyone believed.

The GM announcement is among a series of recent tipping points from internal combustion vehicles to electric, Guidehouse Insights Principal Analyst Sam Abuelsamid said. Ford and Fiat Chrysler recently announced plans to build electric vehicles and components at Canadian factories, and Volkswagen, the world’s top-selling automaker, is increasing its EV spending and models. “There’s going to be a lot more EVs coming,” he said.

The challenge for automakers and startups has always been balancing range against battery costs, and GM appears to have gone beyond that, Abuelsamid said.

“What we’re seeing now is that they’re confident enough on their costs that they think they can offer those 300-to-400 mile range vehicles, and the upfront cost is similar to internal combustion vehicles,” Abuelsamid said.

The developments arrive as government pollution regulations tighten worldwide, with California and the United Kingdom recently announcing plans to ban gas-powered new vehicle sales in 10 to 15 years. President-elect Joe Biden is likely to restore government fuel economy regulations that have been rolled back by President Donald Trump, with Biden vowing to spend billions on electric vehicles and charging infrastructure. GM supported the rollback.

“If you look at all the forecasts the estimates, generally, the demand is kind of potentially being forecast to pick up,” said Doug Parks, GM executive vice president of product development. “We think the industry is transforming, and so we want to be at the leading edge of this.”

The company also wants to supplant Tesla as the global electric vehicle leader, saying it has done great things and was able to get the jump on GM and other traditional automakers.

To back up its claims, GM said it will raise spending on electric vehicles from a promised $20 billion, to more than $27 billion through 2025.

The chemistry, which will use lithium metal anodes, will help GM package battery cells for a wide range of vehicles at different price points and ranges, Parks said. The new battery cells also will be used by Honda, which is partnering with GM and battery cell supplier LG Chem of Korea.

Parks said GM’s next generation of batteries due out next year already are getting close to reducing electric vehicle costs so they are similar to internal combustion engine vehicles, especially when fuel costs are factored in.

He said the company will build its own batteries to take advantage of economies of scale as more electric vehicles are sold. “We’ll learn it. We’ll perfect it. We’ll scale it and we’ll ride that cost curve down,” Parks said.

He didn’t give many details on the new electric vehicles GM plans to unveil, but said there would be a Chevrolet electric pickup truck and a small Chevrolet SUV similar in size to the brand’s Equinox. As sales volumes rise for that mass-market SUV, that will help GM offer electric vehicles at even lower prices, he said.

More product details will be revealed at the Barclays Auto Conference on Thursday afternoon, Parks said.

Some more expensive luxury electric vehicles such as the Tesla Model S offer big batteries and ranges of over 400 miles, but Parks said GM plans to bring the higher range to more mainstream markets. A range of 450 miles is about equal to what people expect from a tank of gasoline, he said.

GM’s statements come two months after a similar announcement from Tesla CEO Elon Musk. He said in September the company is working on new technology that will enable more affordable cars that can travel dramatically longer distances on a single charge. He said the new batteries may not be ready for high-volume production until 2022, and there could be a Tesla with a $25,000 starting price.

Accounting and consulting firm Deloitte said in a study last summer that global sales of fully electric and plug-in gas-electric hybrid sales passed the 2 million mark last year, and were 2.5% of all new vehicle sales. By 2030, Deloitte predicts that total electric and plug-in sales will rise to 31.1 million, or 32% of global new vehicle sales. The firm estimates that fully electric vehicle sales will be 25.3 million, or 81 percent of the total.