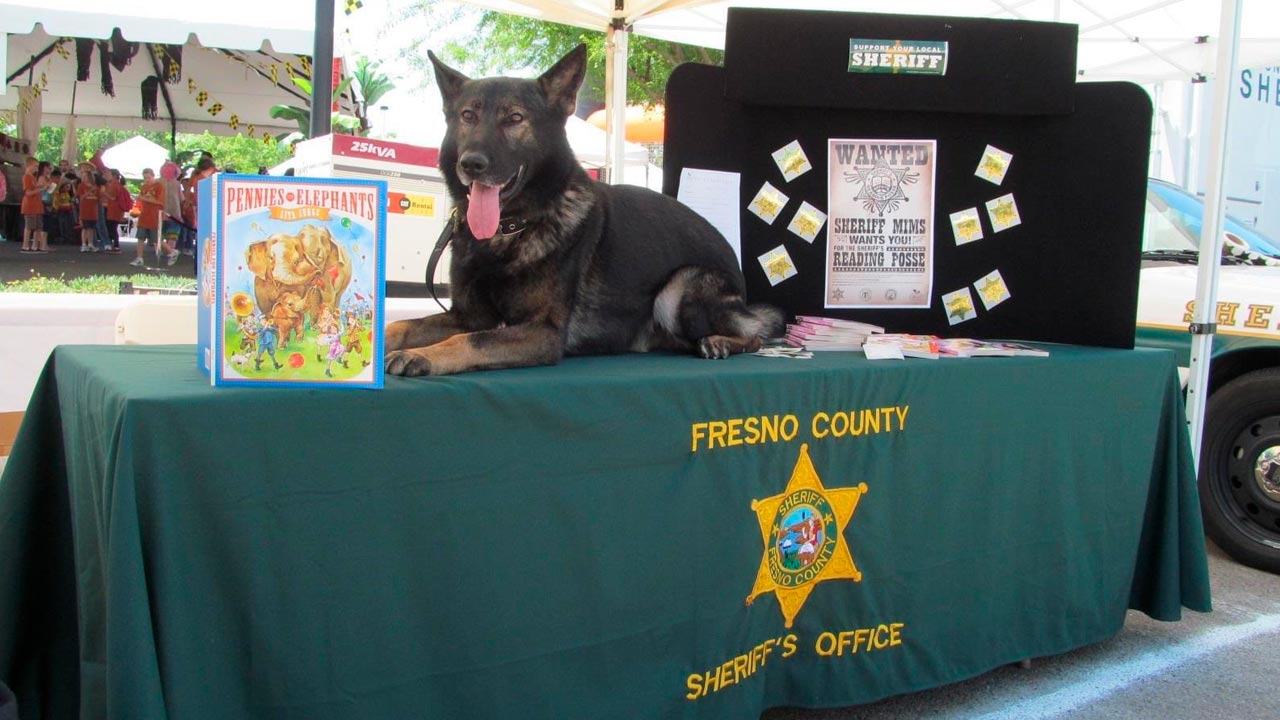 K-9 Oka, a German Shepherd, started his career with the Fresno County Sheriff’s Office in February 2009 and retired in 2016.

In a press release, the Fresno County Sheriff’s Office says Oka recently developed a tumor, which was causing him extreme pain and discomfort.

Oka was laid to rest on Thursday surrounded by his family and draped with an American flag, the release said. Oka was 13 years old. 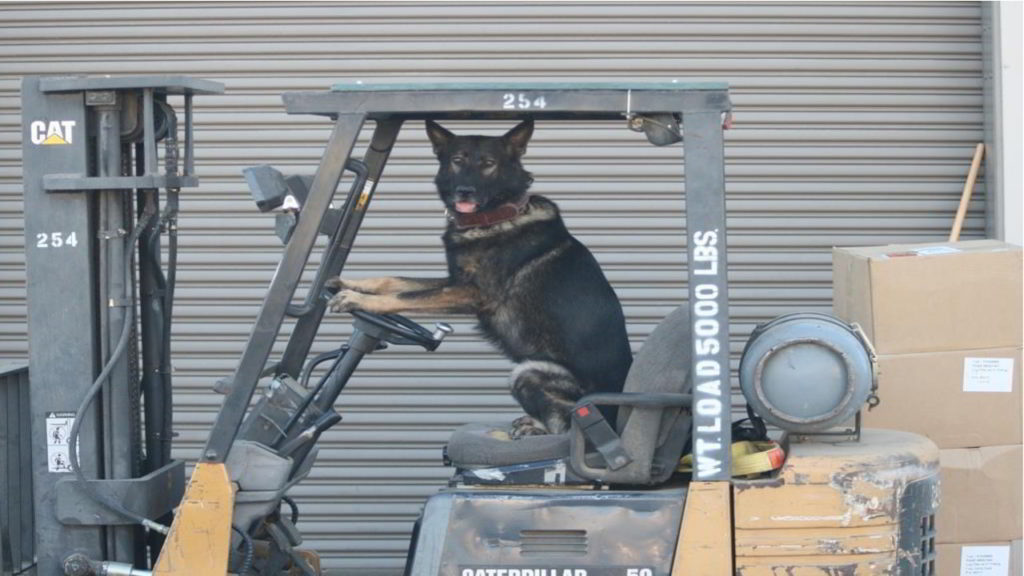 Throughout his career, Oka was credited with several successful suspects surrenders, the department said.

Sheriff’s officials said one of his most notable cases involved the capture of a wanted felon who had committed a sexual assault against a child. Oka tracked and located the suspect hiding in the basement of a house. Oka was also well-known for his speed. Officials said he had to ability to catch up to and run past deputies who were in foot pursuit of a fleeing suspect.

Oka loved his family and was one of the most loyal dogs, the department said.

“We would like to thank Oka for his service to our department and the community,” the release said. “It is now time for him to run around in heaven with former K-9s Jimmy, Sony, Tug, Rico, Reno and all other FSO K-9s.” Oka was credited with a number of successful surrenders by suspects during his career with the Sheriff’s Department. (Fresno County Sheriff’s Office)