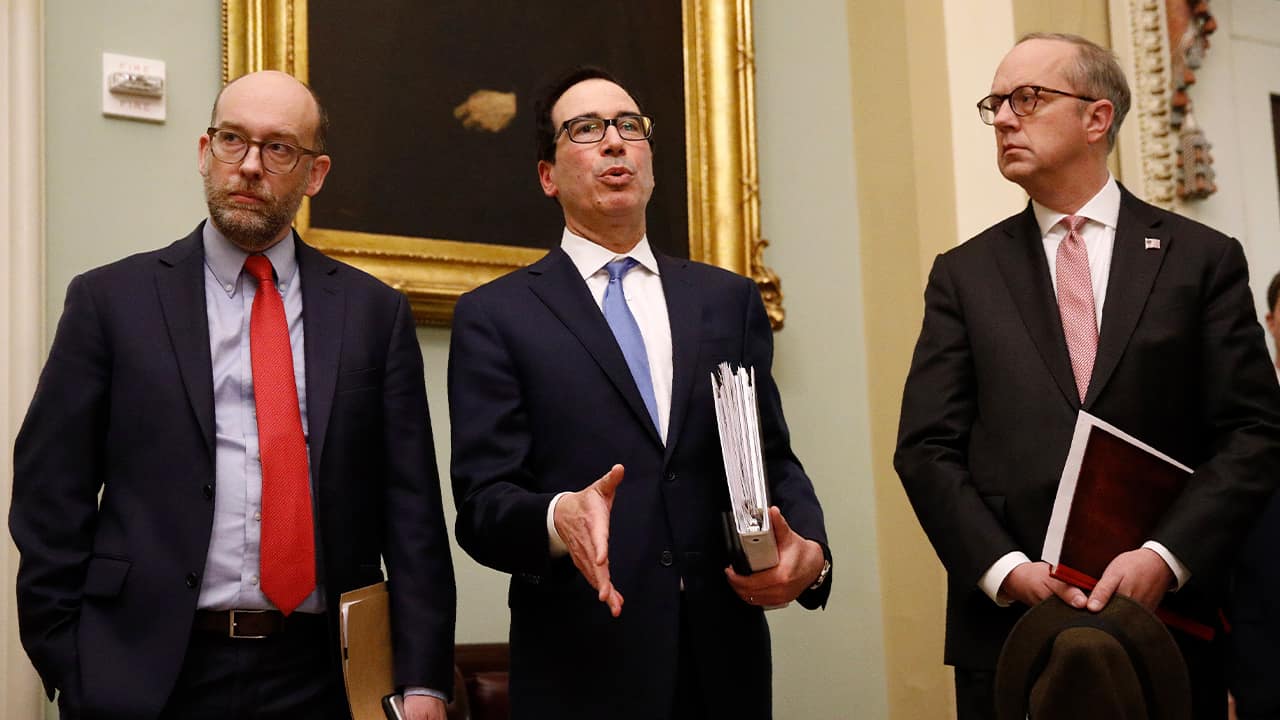 WASHINGTON — The income tax filing date has been pushed back from April 15, to July 15, Treasury Secretary Steven Mnuchin said.
Mnuchin announced the decision in a tweet Friday saying that at President Donald Trump’s direction “we are moving Tax Day from April 15 to July 15. All taxpayers and businesses will have this additional time to file and make payments without interest or penalties.”
The administration had announced earlier in the week that it would delay the payments, a move that Mnuchin said would leave $300 billion in the economy at a critical time.

The administration used authority under Trump’s national emergency declaration. The delay is available to people who owe $1 million or less and corporations that owe $10 million or less.
Mnuchin had said the payment delay could provide $300 billion in temporary support to the economy by giving households and businesses the ability to use money they would have paid to the IRS as financial support to meet other needs during the economic emergency created by the efforts to contain the coronavirus.
The administration is working with Congress to develop a $1 trillion support package and Mnuchin has said the IRS payment delay will add $300 billion to that effort.