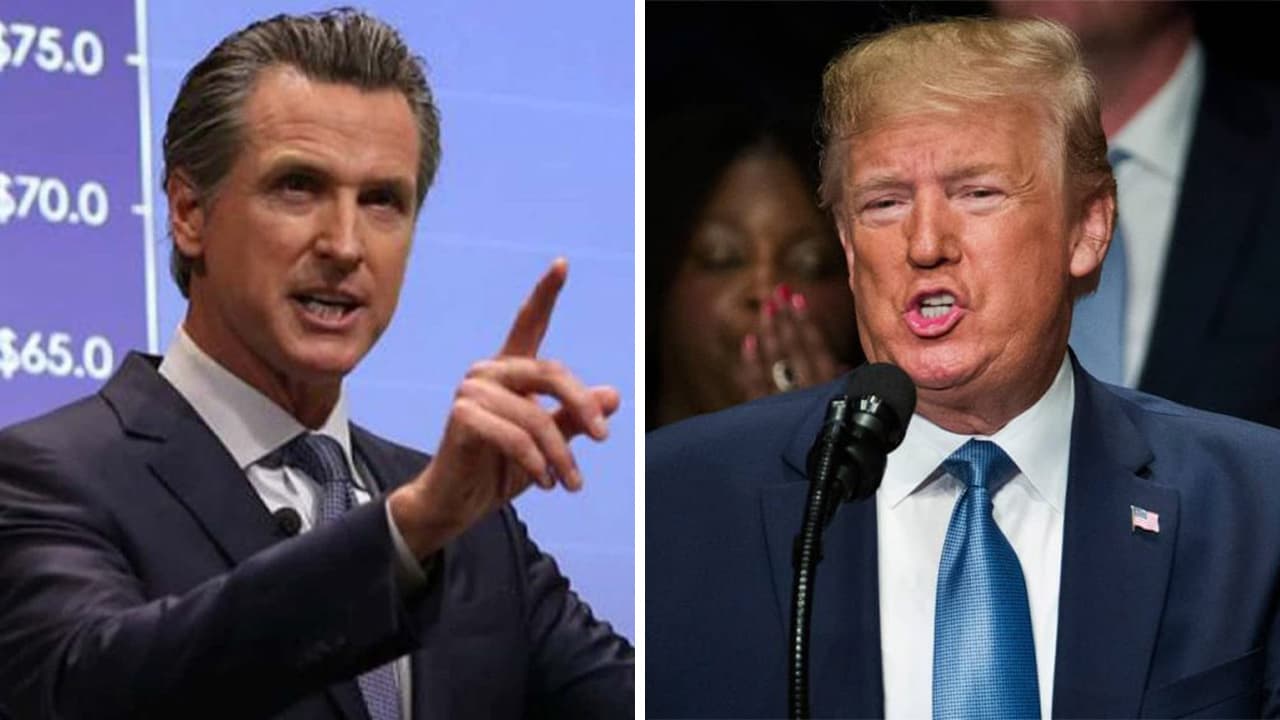 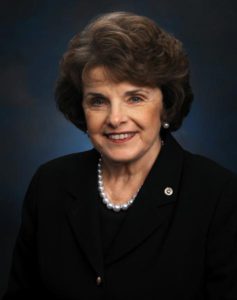 “I urge you both to consider the long-term impacts of a protracted disagreement and lengthy litigation impeding progress on all fronts.” — Sen. Dianne Feinstein
In a letter, the six-term Democrat urged Gov. Gavin Newsom and Interior Secretary David Bernhardt to work together to develop consistent standards for water projects in California.

“I urge you both to consider the long-term impacts of a protracted disagreement and lengthy litigation impeding progress on all fronts. The Department of the Interior and California are on a course to establish conflicting rules for the operation of the Central Valley and State Water Projects,” Feinstein said.
The reason for Feinstein’s concern is, Westlands Water District general manager Tom Birmingham says the Fresno-headquartered agency will walk away from water-sharing deals if Newsom sues the Trump administration, The Sacramento Bee reported. At least one other major water district has made a similar threat.
The deals, which would reallocate water from the state’s major rivers, have yet to be agreed upon. But Newsom initially backed the concept in the hope of calming the state’s endless water disputes involving urban, environmental, and farming interests. Moreover, former Gov. Jerry Brown set the stage for the agreements to take shape.
“The state’s threat of litigation places those far-reaching changes at risk, and until the issues that gave rise to this threat are resolved, it will be impossible to reach a voluntary agreement,” Birmingham said in a Dec. 10 email to Wade Crowfoot, secretary of the Natural Resources Agency, and Jared Blumenfeld, secretary of the state Environmental Protection Agency. “At this point, the ball is in the state’s court.”

California officials said last month that the state would sue the federal government over proposed rules managing the state’s scarce water. The state argues that the rules are not scientifically adequate and fall short of protecting species and the state’s interests.
The state, which has historically relied on the federal government to set rules, is proposing its own rules governing the State Water Project, which captures and stores water originating in the Sierra Nevada and delivers it to 27 million people in the San Francisco Bay Area and Central and Southern California.
Water is a particularly thorny issue for Newsom as he must reconcile the interests of the state’s $50 billion agriculture industry with endangered species in the fragile Sacramento-San Joaquin River Delta.

December 19, 2019
The Honorable Gavin Newsom
Governor
State Capitol, Suite 1173
Sacramento, CA 95814
The Honorable David Bernhardt
Secretary, Department of the Interior
1849 C Street, N.W.
Washington DC 20240
Dear Governor Newsom and Secretary Bernhardt,
I am deeply worried that we are on a disastrous course for California’s water management that will harm both California’s communities and its environment. To avoid this outcome, I urge California and the Department of the Interior to make every effort to develop consistent standards for coordinated operations of the Central Valley and State Water Projects in order to meet both parties’ responsibilities under the federal and state Endangered Species Acts.
I urge you both to consider the long-term impacts of a protracted disagreement and lengthy litigation impeding progress on all fronts. The Department of the Interior and California are on a course to establish conflicting rules for the operation of the Central Valley and State Water Projects. This will create two severe problems:

There is only one way to avoid this potential crisis, and that is for the federal government and California to work together. I urge you both to come to a mutually beneficial agreement, and I stand ready to help in any way I can.
Sincerely,
Dianne Feinstein
United States Senator
(Associated Press contributed to this report.)