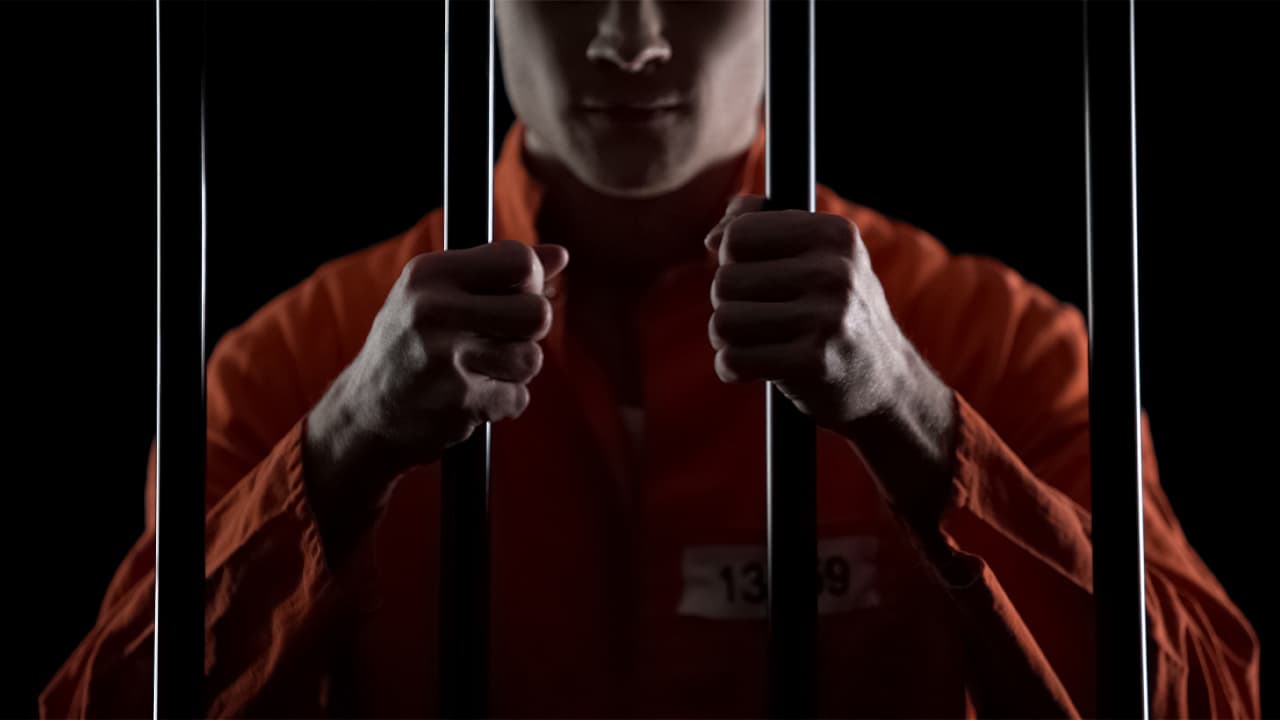 Listen to this article:
Court records show federal investigators discovered in 2016 that Salazar was sharing numerous child pornography digital files. He later admitted to FBI agents that he had used file-sharing programs for several years to obtain child pornography.

According to a plea agreement, Salazar admitted that he had received and distributed more than 600 images of child pornography. Some of the images were depictions of minors being subjected to violence or sadistic conduct.
His sentence includes 15 years of supervised release after prison. During that time, Salazar’s access to minors, computers, and the internet will be restricted. He will also be required to register as a sex offender, pay restitution of $12,000 to five victims who filed claims, and pay penalty assessments totaling $5,100.
Assistant U.S. Attorney David Gappa prosecuted the case.

Students, Your Life Can Change Forever With One Post