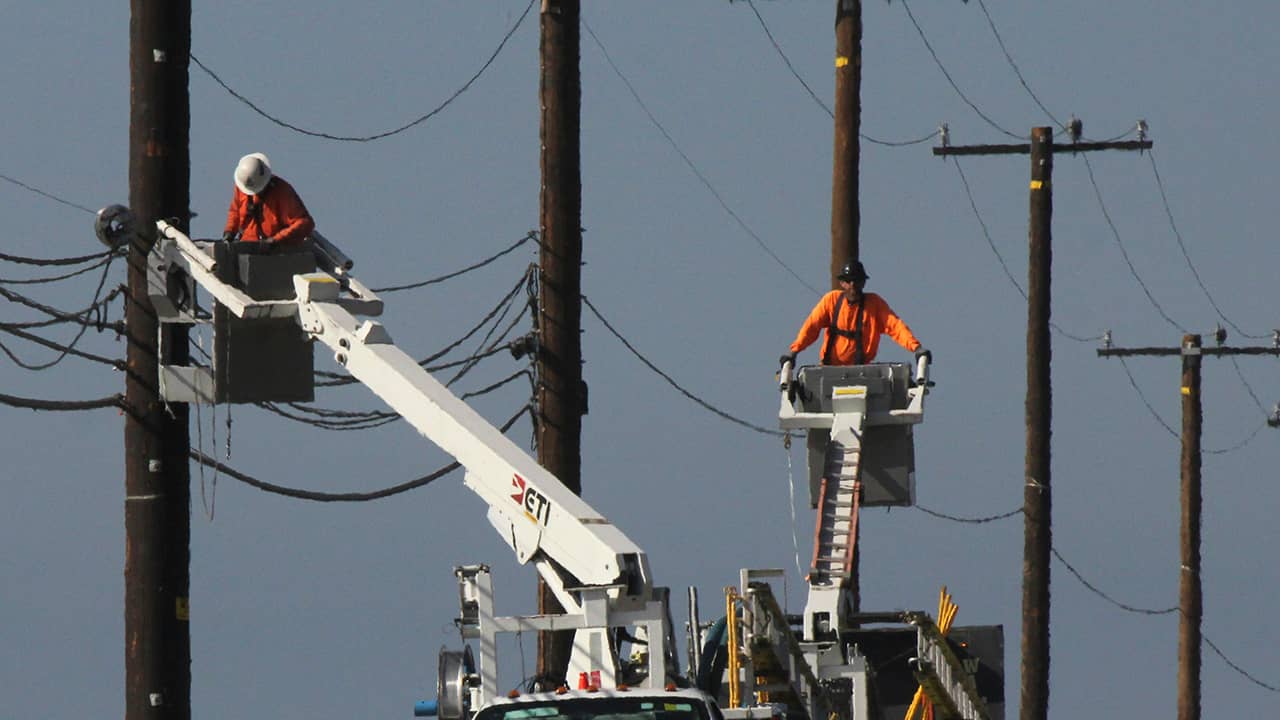 SAN FRANCISCO — Pacific Gas & Electric may cut power to try to head off wildfires as fall arrives in California and brings with it the most dangerous fire conditions that over the past two years have produced the deadliest and most destructive blazes in state history.

Wind gusts could reach 50 mph in the northern Sierra and foothills, and between 30 to 40 mph in the Sacramento valley and near the Pacific coast.
Earlier this month, PG&E agreed to pay $11 billion to insurance companies holding 85% of the insurance claims from fires that include the November 2018 blaze that destroyed the town of Paradise, killing 86 people.
The settlement does not include thousands of uninsured and underinsured fire victims who have filed their own claims against PG&E, including for wrongful deaths.

It is important for PG&E to pull itself from under bankruptcy protection because it will be a big part of a state wildfire fund set up to help California’s major utilities pay out future claims as climate change makes wildfires across the U.S. West more frequent and severe
The utility sought bankruptcy protection in January because it said it could not afford an estimated $30 billion in potential damages from lawsuits stemming from the catastrophic wildfires.
The settlement confirmed Monday is subject to bankruptcy court approval.
Related Topics:bankruptcyCaliforniafire conditionsPacific Gas & ElectricPG&ESan Franciscosettlementwildfires
Up Next

Fresno Fair Tickets Are Yours if You 'Feed the Need' Wednesday