Jenny Toste Is Out as CEO of TV Station ValleyPBS 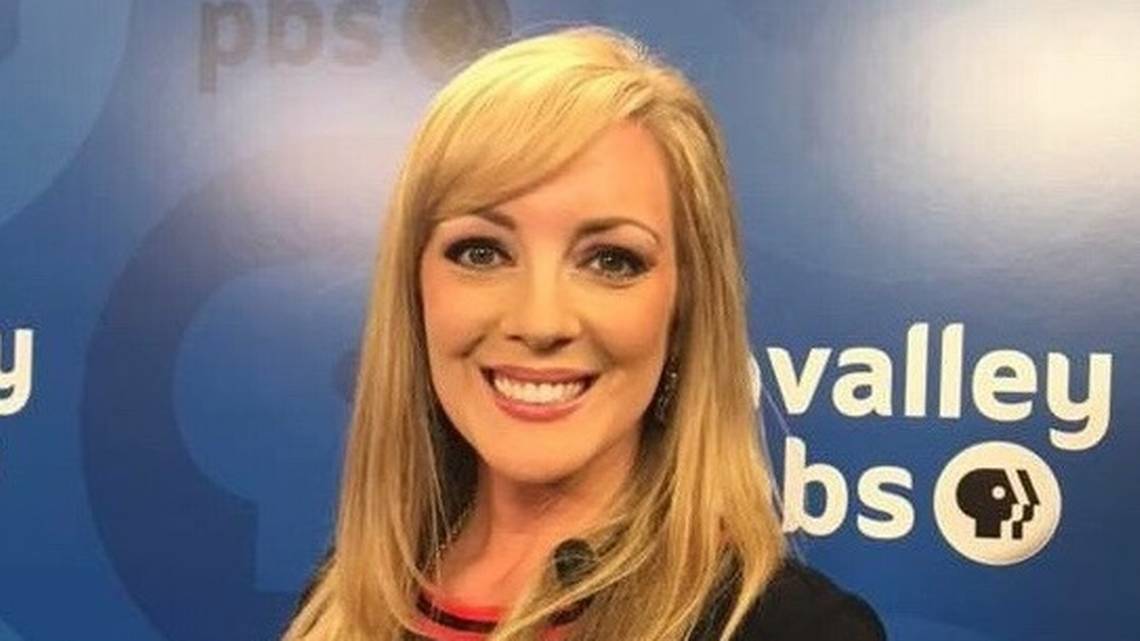 Jenny Toste, CEO of Fresno public television station KVPT since December, has been removed by the station’s board.
Toste’s ouster was announced in a news release Friday from ValleyPBS.
“The ValleyPBS board of directors voted to end Jenny Toste’s contract with the station,” the release says.
Karen Musson, who chairs the station’s board, told GV Wire on Monday it was “difficult decision” to terminate Toste’s contract. Beyond that, Musson declined to provide any details behind Toste’s departure.
Existing staff will handle Toste’s duties for the time being, Musso said. As for the process of beginning a search for a new CEO, “we’ll be moving through that in the next couple of weeks,” Musso said.
In a text message to GV Wire on Monday, Toste would say only that “at this point, I don’t have a statement.”
Toste started working for the ValleyPBS in early December. She came to the role from Fresno State, where she had worked for about four years as social media coordinator for the university’s communications office. Before that, she worked for nearly a decade as a TV reporter and news anchor for KSEE and KGPE.
At ValleyPBS, Toste replaced acting CEO Phyllis Brotherton, the station’s chief operating officer who took the reins after CEO Phil Meyer resigned in November 2017. Meyer had held the job since January 2015; he cited family reasons for stepping down.

Toste Thanked for ‘Her Passion for the Station’

Brotherton, meanwhile, retired in February of this year after 19 years as the station’s executive vice president and chief financial officer.
In a November interview with The Fresno Bee, Toste admitted she faced a learning curve with the ValleyPBS position but was confident she had the skills to lead the station.
“The board is confident that I am smart enough to learn the rest, just as any person has to do in a new job,” she said.
In the statement from ValleyPBS, Musson thanked Toste “for her passion for the station over the past seven months. Our amazing staff will continue to execute the operations of the station in our service to the Valley.”