SAN FRANCISCO — Like health officials facing outbreaks of disease, internet companies are trying to contain vaccine-related misinformation they have long helped spread. So far, their efforts at quarantine are falling short.

“The online world has been one that has been very much taken over by misinformation spread by concerned parents. Medical doctors don’t command the sort of authority they did decades ago. There is a lack of confidence in institutions people had faith in.” — Richard Carpiano, a professor of public policy and sociology at the University of California

Searches of Facebook, Pinterest and Instagram turn up all sorts of bogus warnings about vaccines, including the soundly debunked notions that they cause autism or that mercury preservatives and other substances in them can poison and even kill people.

Some experts fear that the online spread of bad information about vaccines is planting or reinforcing fears in parents, and they suspect it is contributing to the comeback in recent years of certain dangerous childhood diseases, including measles, whooping cough and mumps.

“The online world has been one that has been very much taken over by misinformation spread by concerned parents,” said Richard Carpiano, a professor of public policy and sociology at the University of California, Riverside, who studies vaccine trends. “Medical doctors don’t command the sort of authority they did decades ago. There is a lack of confidence in institutions people had faith in.”

It’s Been a Leaky Quarantine

The effort to screen out bogus vaccine information online is one more front in the battle by social media to deal with fake news of all sorts, including political propaganda. (Researchers have even found Russia-linked bots trying to sow discord by amplifying both sides of the vaccine debate.)

Pinterest, the digital scrapbooking and search site that has been a leading online repository of vaccine misinformation, took the seemingly drastic step in 2017 of blocking all searches for the term “vaccines.”

But it’s been a leaky quarantine. Recently, a search for “measles vaccine” still brought up, among other things, a post titled “Why We Said NO to the Measles Vaccine,” along with a sinister-looking illustration of a hand holding an enormous needle titled “Vaccine-nation: poisoning the population one shot at a time.”

Facebook, meanwhile, said in March that it would no longer recommend groups and pages that spread hoaxes about vaccines, and that it would reject ads that do this. This appears to have filtered out some of the most blatant sources of vaccine misinformation, such as the website Naturalnews.com. 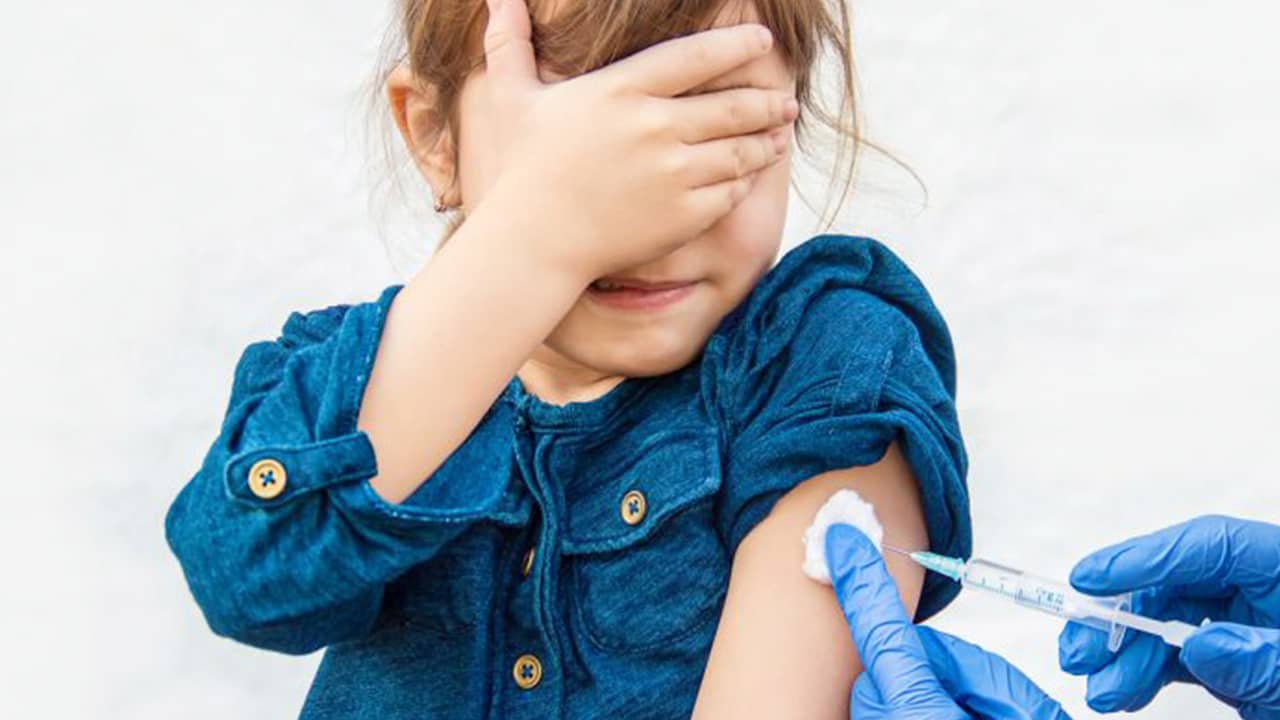 The Spread of Anti-Vaccination Propaganda

But even after the changes, anti-vax groups were among the first results to come up on a search of “vaccine safety.” A search of “vaccine,” meanwhile, turns up the verified profile of Dr. Christiane Northrup, a physician who is outspoken in her misgivings about — and at times opposition to — vaccines.

In truth, fear and suspicion of vaccines have been around as long as vaccines have existed. Smallpox inoculations caused a furor in colonial New England in the 1700s. And anti-vaccine agitation existed online long before Facebook and Twitter.

On Facebook’s Instagram, hashtags such as “vaccineskill” and accounts against vaccinating children are easily found with a simple search for “vaccines.”

The discredited ideas circulating online include the belief that the recommended number of shots for babies is too much for their bodies to handle, that vaccines infect people with the same viruses they are trying to prevent, or that the natural immunity conferred by catching a disease is better than vaccines.

In truth, fear and suspicion of vaccines have been around as long as vaccines have existed. Smallpox inoculations caused a furor in colonial New England in the 1700s. And anti-vaccine agitation existed online long before Facebook and Twitter.

Still, experts in online misinformation say social networking and the way its algorithms disseminate the most “engaging” posts — whether true or not — have fueled the spread of anti-vaccination propaganda and pushed parents into the anti-vax camp.

Carpiano said it is difficult to document the actual effect social media has had on vaccination rates, but “we do see decrease in coverage and rise in gaps of coverage,” as well as clusters of vaccine-hesitant people.

Despite high-profile outbreaks, overall vaccination rates remain high in the U.S., according to the Centers for Disease Control and Prevention. But the percentage of children under 2 who haven’t received any vaccines is growing.

Some of the fake news online about health and medicine appears to be spread by people who may genuinely believe it. Some seems intended to wreak havoc in public discourse. And some appears to be for financial gain.

InfoWars, the conspiracy site run by right-wing provocateur Alex Jones, routinely pushes anti-vax information and stories of “forced inoculations” while selling what are billed as immune supplements. Naturalnews.com sells such products, too.

“It is a misinformation campaign,” Carpiano said. “Often couched in ‘Oh, we are for choice, understanding, education,'” he said. “But fundamentally it is not open to scientific debate.”