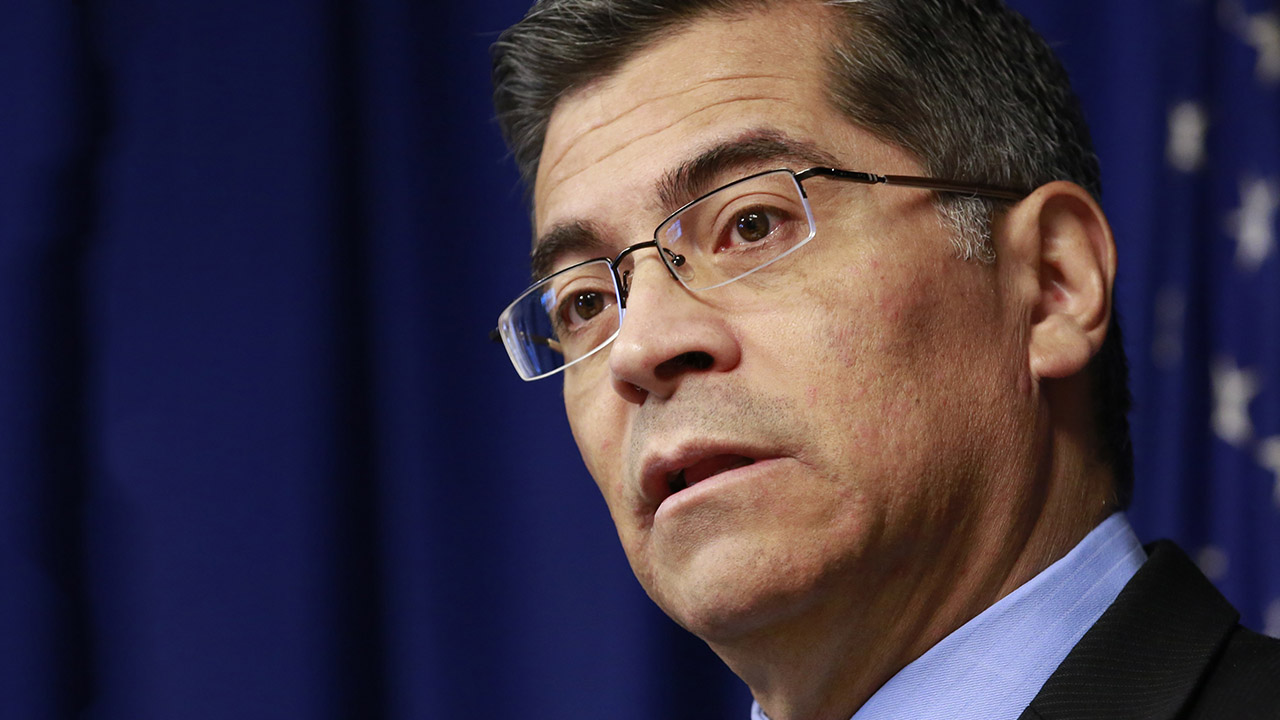 Attorney General Xavier Becerra argued that last week’s decision by the 1st District Court of Appeal isn’t binding. His interpretation conflicts with other attorneys and law enforcement leaders who said the ruling means that records created before the law took effect Jan. 1 are subject to disclosure.
Becerra and a police union’s lawyer said the ruling merely lifted a stay on a lower court decision that supported releasing the records, but isn’t a ruling on the merits. Police unions in multiple counties have sued to block releasing the records, while public information advocates say the records should be disclosed.

Bill Was Intended to Be Retroactive

Democrats on the Subcommittee Were Clearly Impatient as Well

He said there have been several conflicting court decisions, but he expects a final decision soon.
The budget oversight committee also delayed a decision on Becerra’s request for more money to enforce a program that seizes firearms from people who no longer are allowed to own them because they have been convicted of felonies or have a history of domestic violence or mental illness.
Becerra blames a lingering lag in investigations on an increase in gun possessions and too few special agents, despite an infusion of $24 million in 2013 that was supposed to be enough to eliminate the backlog within three years. His proposed budget would add $5.6 million, for a total of nearly $17 million in the fiscal year that begins July 1.

But while Republicans have long criticized Becerra and his Democratic predecessor for the persistent backlog, Democrats on the subcommittee were clearly impatient as well.
Democratic Sen. Jim Beall of San Jose compared the program to the beleaguered Department of Motor Vehicles that he said may need wholesale changes.
“I’m kind of hard pressed to just throw more money at it,” he said.
Related Topics:Attorney General Xavier BecerraCalifornialaw enforcementmisconductpublic documentsrecordsSen. Nancy Skinner
Up Next

Heading to California, Trump to Push Again on Immigration

Tilley Elementary Students Give Thumbs-up to Shoes That Fit