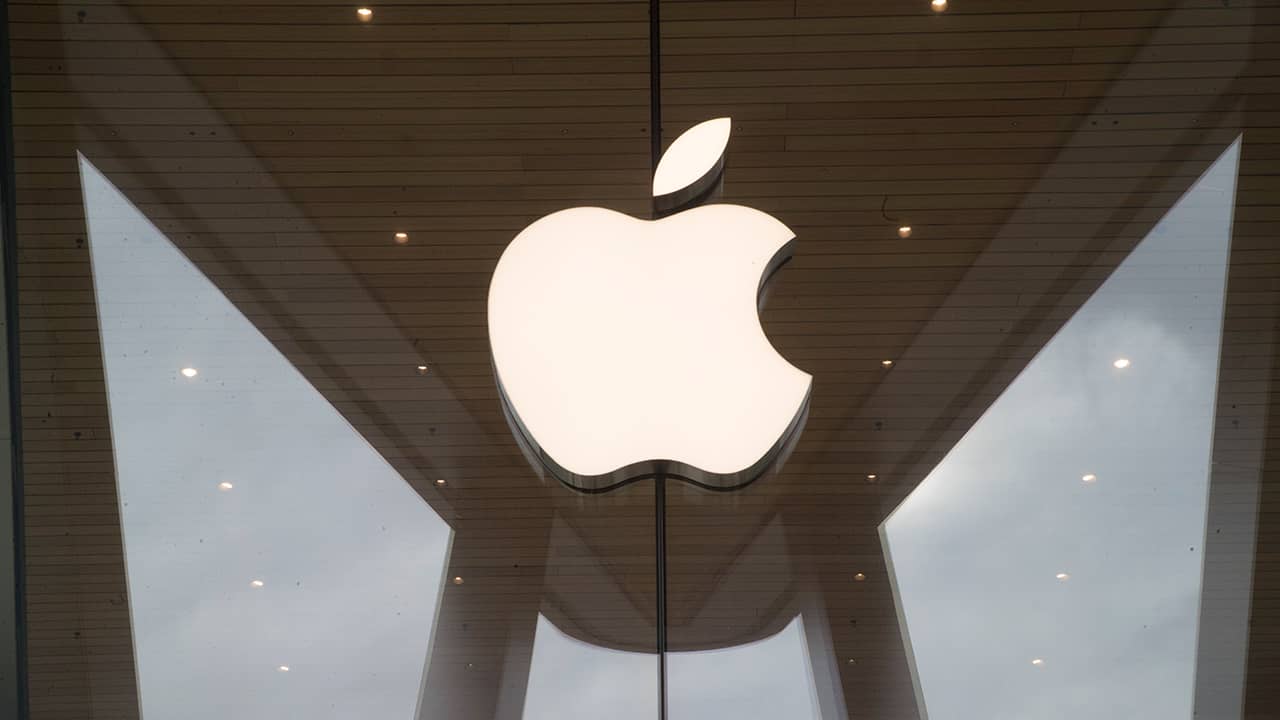 Apple has disabled a group-chat function in FaceTime after users said a software bug could let callers activate another person’s microphone remotely.
With the bug, a FaceTime user calling another iPhone, iPad, or Mac computer could hear audio — even if the receiver did not accept the call. The bug is triggered when callers add themselves to the same call to launch a group chat. That makes FaceTime think the receiver had accepted the chat.

NBC News and The Wall Street Journal reported Tuesday that the family of a 14-year-old high school student in Tucson, Arizona, tried to inform Apple about the bug more than a week before it became widely known to the public. The boy, Grant Thompson, said he discovered it by accident while calling friends to play the game “Fortnite.”
It’s hard to know if anyone exploited the bug maliciously, said Erka Koivunen, chief information security officer for Finnish company F-Secure. He said it would have been hard to use the bug to spy on someone, as the phone would ring first — and it’s easy to identify who called.

Apple Declined to Say When It Learned About the Problem

Apple said Tuesday that a fix will come in a software update later this week. Apple declined to say when it learned about the problem. The company also wouldn’t say if it has logs that could show if anyone took advantage of the bug before it became publicly known this week.