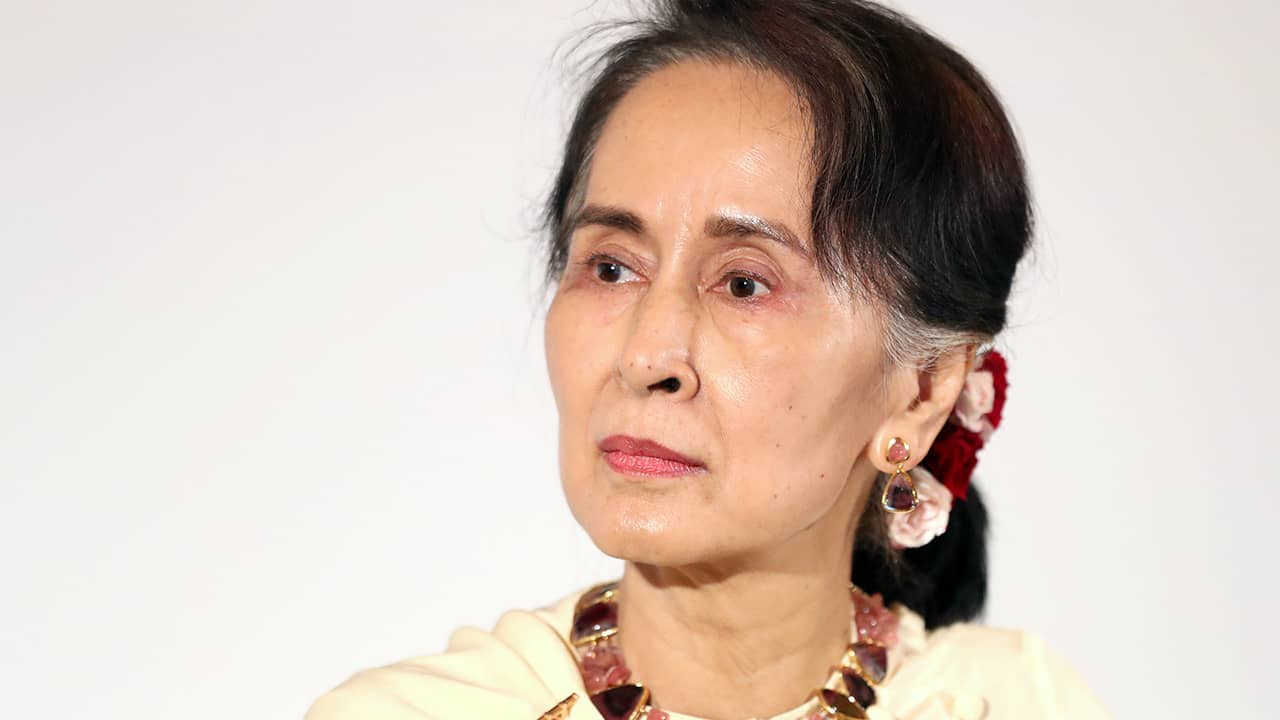 WASHINGTON – The House overwhelmingly approved a resolution Thursday to label the deadly persecution of a Muslim minority group in Myanmar by the country’s military a “genocide,” in sharp contrast to President Donald Trump’s public silence on the matter.
The bill, approved by a vote of 394-1, also calls on Myanmar’s government leaders, including state counselor Aung San Suu Kyi, to pardon two Reuters journalists who have been jailed for over a year for their coverage of the violence, which resulted in more than 700,000 Rohingya Muslims fleeing the country last year.
This week, Time magazine included those reporters, Wa Lone and Kyaw Soe Oo, on the cover of its “Person of the Year” issue, which paid tribute to journalists across the globe who were killed or imprisoned for their work.
The House resolution said the violence against the Rohingya Muslims in Rakhine state last year met the United Nations’ definition of genocide and called on Secretary of State Mike Pompeo to make his own determination “based on available evidence.” The United Nations issued its report in August saying military leaders in Myanmar, also known as Burma, must faced criminal prosecution on charges of genocide.

Denouncing the Slaughter As ‘Fake News’

But Trump has not spoken publicly about the matter. Myanmar officials, including Suu Kyi, a Nobel Peace Prize winner, have employed Trump’s language in denouncing news coverage of the slaughter of the Rohingya as “fake news.”
The White House did not immediately respond to a request for comment.
Congress had lifted some economic sanctions on Myanmar in 2016, after reforms aimed at ending five decades of brutal rule by a military junta led to Suu Kyi’s National Democratic League winning power.
The Obama administration had offered considerable political support to the reform effort, with President Barack Obama making trips to the country in 2012 and 2014.