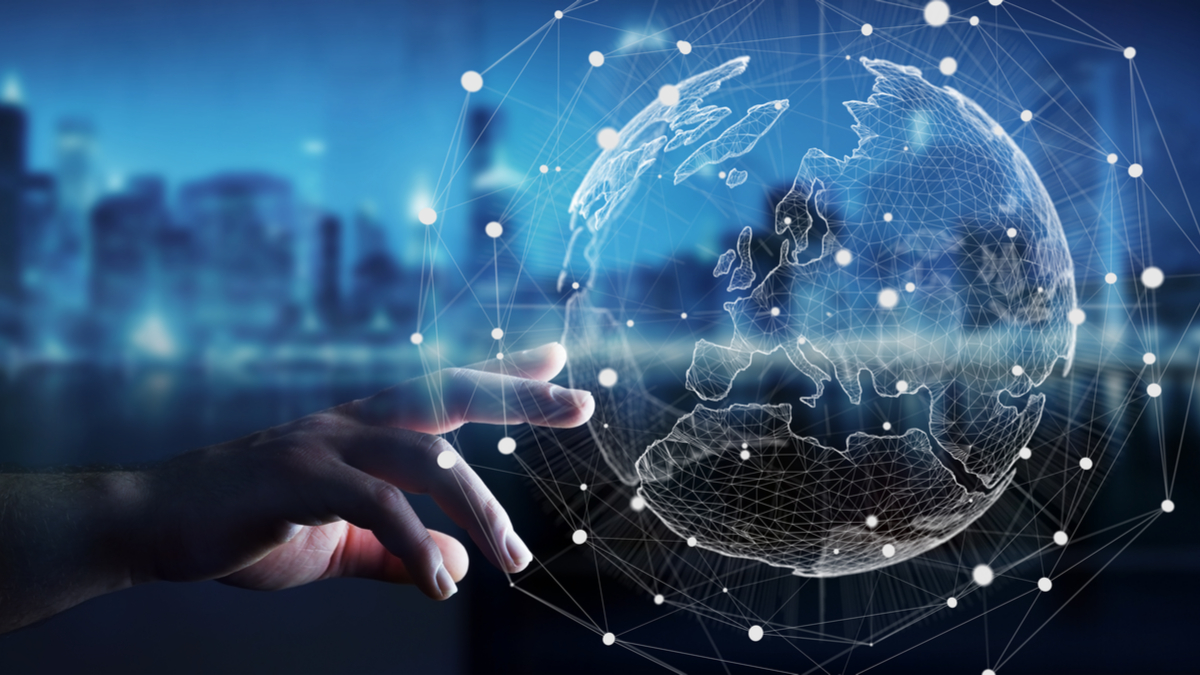 The U.S. economy has grown by exactly $1 trillion since 2017 to $20.4 trillion, according to the International Monetary Fund.
That makes the American economy far and away the world’s biggest — more than $6 trillion ahead of runner-up China and more than $15 trillion ahead of No. 3 Japan.
But China, with a $2 trillion increase, doubled the amount of economic growth the U.S. experienced.
And China’s economy, along with India’s, is projected to eclipse the United States in gross domestic product by 2050, according to a report by the professional services firm PwC.
In fact, PWC forecasts that China will power 20% of the world’s economy by 2050. The United States and China are far and away the world’s top economic powers. But by 2050, the U.S. is projected to slip to third on the list behind China and India. (Alexis DeSha/GV Wire Graphic)

The World Economic Forum reports that China’s digital economy has grown from less than 1% of the global e-commerce market about 10 years ago to 42% today. Meanwhile, the United States has seen its share of the digital market shrink from 35 percent in 2005 to 24 percent today.
Here are three other PWC projections for 2050:
— The world economy could more than double by 2050, far outstripping population growth, due to technology-driven productivity improvements.
— Emerging markets (E7) could grow around twice as fast as advanced economies (G7) on average.
— Six of the seven largest world economies are projected to be emerging economies led by China, India, and Indonesia.
The “E7” countries are China, India, Brazil, Mexico, Russia, Indonesia and Turkey.
The “G7” countries are Canada, France, Germany, Italy, Japan, the United Kingdom, and the United States.