Tariffs Spell End of the Republican Party as We Know It: Zakaria 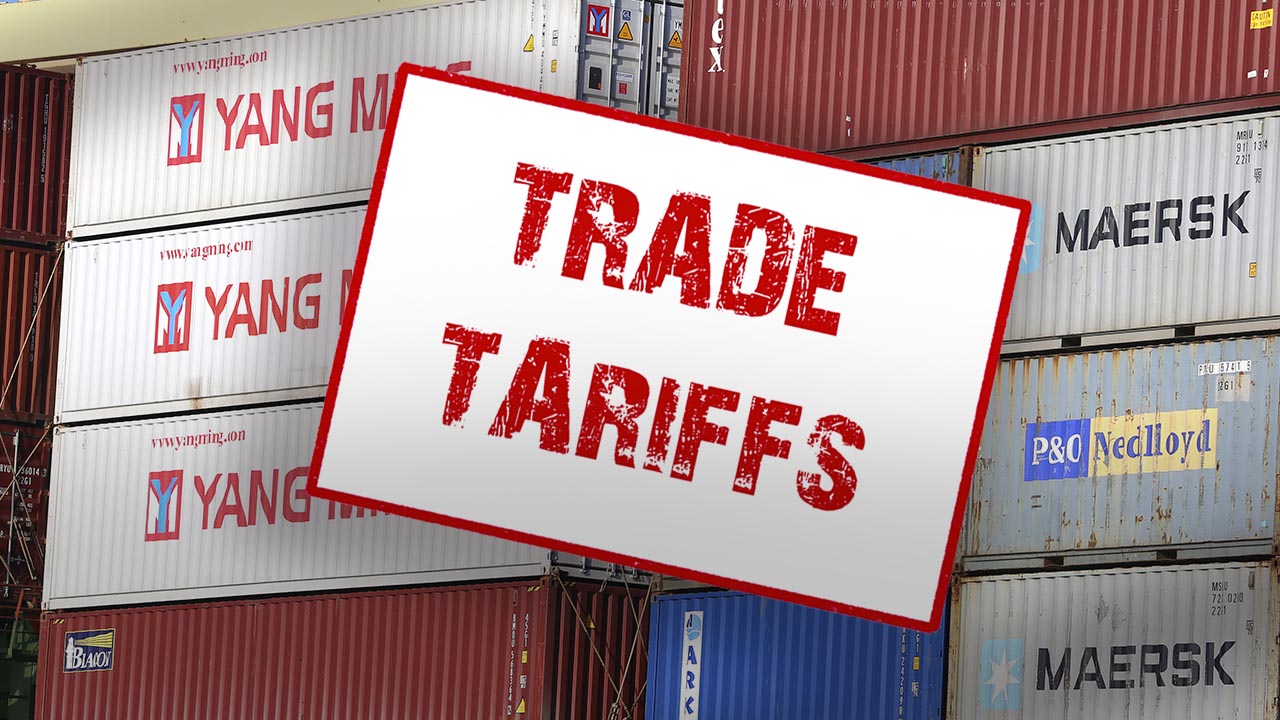 Has Donald Trump made the final play in his hostile takeover of the Republican Party?
His imposition of trade tariffs, opposed by almost all other party leaders but embraced by Trump’s voter base, may seal the deal.
As Washington Post columnist Fareed Zakaria writes in his March 8 column, “The new Republican Party is coming into view. It is a party skeptical about free trade.”
This comes on top of Trump’s previous moves to dramatically reposition the Republican brand in policy areas such as immigration, fiscal discipline, and foreign policy. With his success in implementing protectionist trade policies, “Trump will have completed the transformation of the party,” Zakaria says.

Trump’s Views Align With His Base

“Trump is more in line with his party’s base than most of its leaders,” Zakaria acknowledges. In fact, polls show Republican voter support for free trade has dropped dramatically over the past 12 years. “This is one of the sharpest reversals on major public policy in recent history,” says Zakaria.
That said, Zakaria warns, “it is not really possible to be in favor of capitalism and against free trade.” With tariffs, he says, the state chooses which industries to favor and who gets rewarded. He points to research showing that “preserving one job in the steel or automobile industries through tariffs cost consumers a whopping $1.5 million.”
In another reversal of long-held views, Zakaria says, “Republicans are now comfortable with government intervention, as long as it’s for the right people.”
Read Zakaria’s full post, Trade is the Republican Party’s Last Stand, at The Washington Post website.