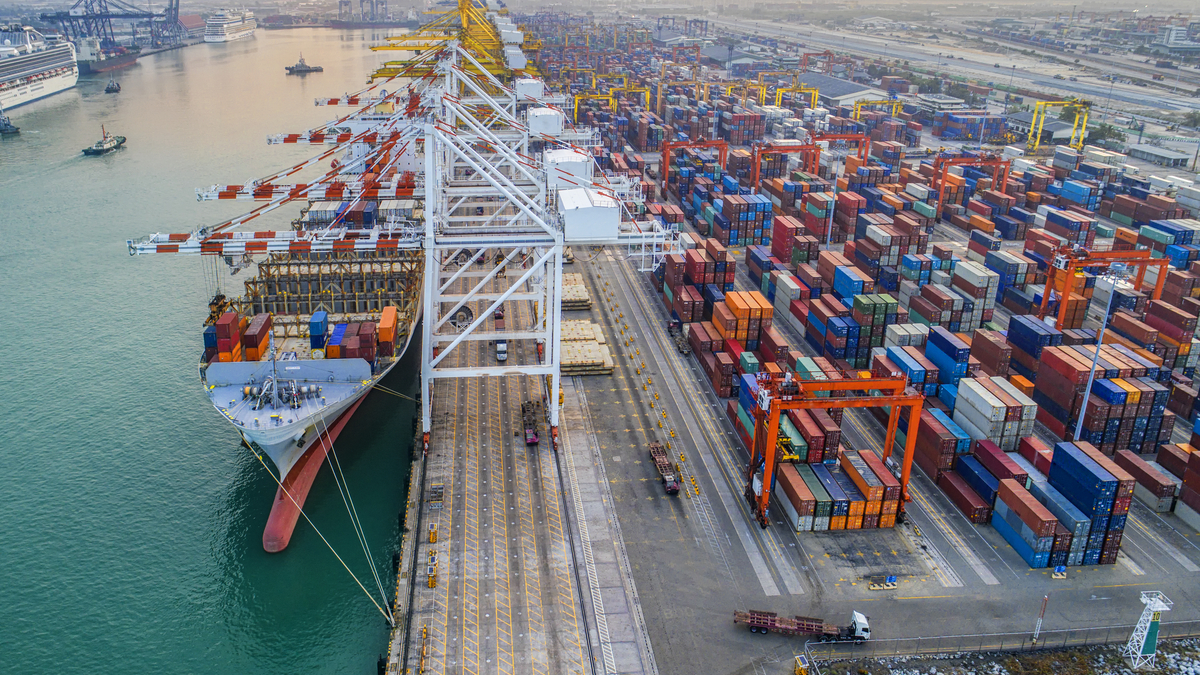 President Donald Trump finally appears poised to make good on his promised threats to slam the door on free trade and erect walls around the country’s economy.
Citing the need to protect national security, he released plans to impose tariffs of 25 percent on foreign steel and 10 percent on aluminum for a “long period of time.” This new initiative stems directly from the “America First” trade policy he has been promoting since the presidential campaign. Trump is orienting the country distinctly toward protectionism and claiming that unilateralism in trade is good for the U.S.
But economic history should make Americans skeptical of this claim.
President Trump’s approach to trade seems to be based on a false understanding of how the global economy works, one that also plagued American policymakers nearly a century ago. Essentially, the administration has forgotten an important lesson from the Great Depression.
Virtually all economists and trade researchers like me agree that the costs could be steep.
Related Topics:America FirstBarack ObamaCanadaChinadepressionfree tradeNAFTAPresident Donald TrumpSmoot-Hawley Tariff ActsteeltariffsTPPTrans-Pacific Partnership
Up Next