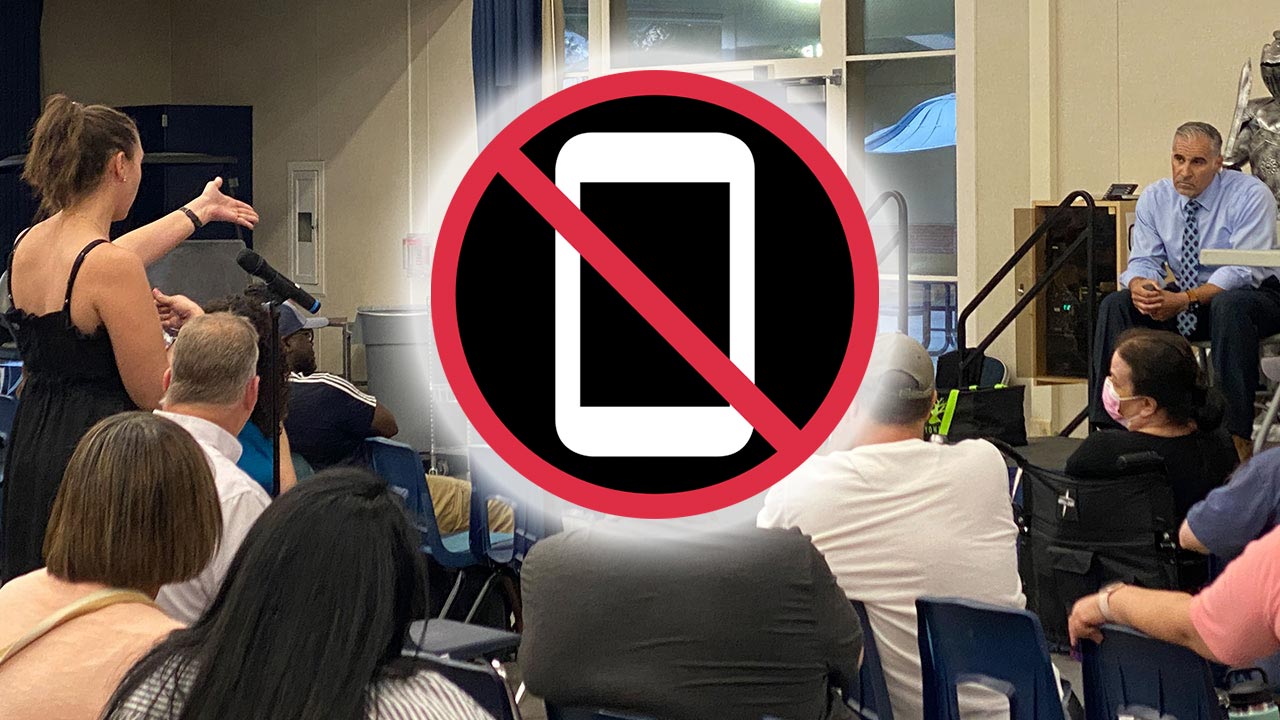 Bullard High School’s new cellphone policy that will require students to put their smartphones and other devices in lockable pouches during the school day now has a scheduled start date, a knowledgeable source told GV Wire Tuesday afternoon.

The school will start handing out Yondr pouches to lock up student phones on Oct.3, the source said.

Principal Armen Torigian, whose decision to require the use of Yondr pouches to store smartphones and other devices sparked a firestorm of opposition by parents and students, was not immediately available for comment.

The source told GV Wire that Bullard teachers lobbied and Torigian agreed to postpone the policy’s implementation until after homecoming so students would still have access to their cellphones to “make memories.”

The target implementation date also falls after the elections for the school’s Parent Teacher Student Association that are scheduled for near the end of September.

Torigian, whose decision to implement the cellphone ban is backed by the Fresno Unified administration, has said that cellphones can be a distraction that prevent students from focusing on learning and their schoolwork.

But critics say that the cellphone ban would keep students and staff from recording misbehavior and abuse, such as the incident in May when a Bullard student wore a head covering that resembled a KKK hood in the Bullard weight room, sparking widespread protests and student walkouts.

Parents and students also expressed concerns about how they could remain in contact in the event of a school emergency if the phones are locked in magnetically sealed pouches.

Parents and students expressed their outrage over the new policy during a town hall-type meeting during the first week of school.

Bullard High School isn’t the only school with a new cellphone policy. Selma High’s principal, Scott Pickle, instituted a ban on smartphones during instructional time, but students can keep their phones in their pockets or backpack and won’t have to use a pouch unless they violate the policy.