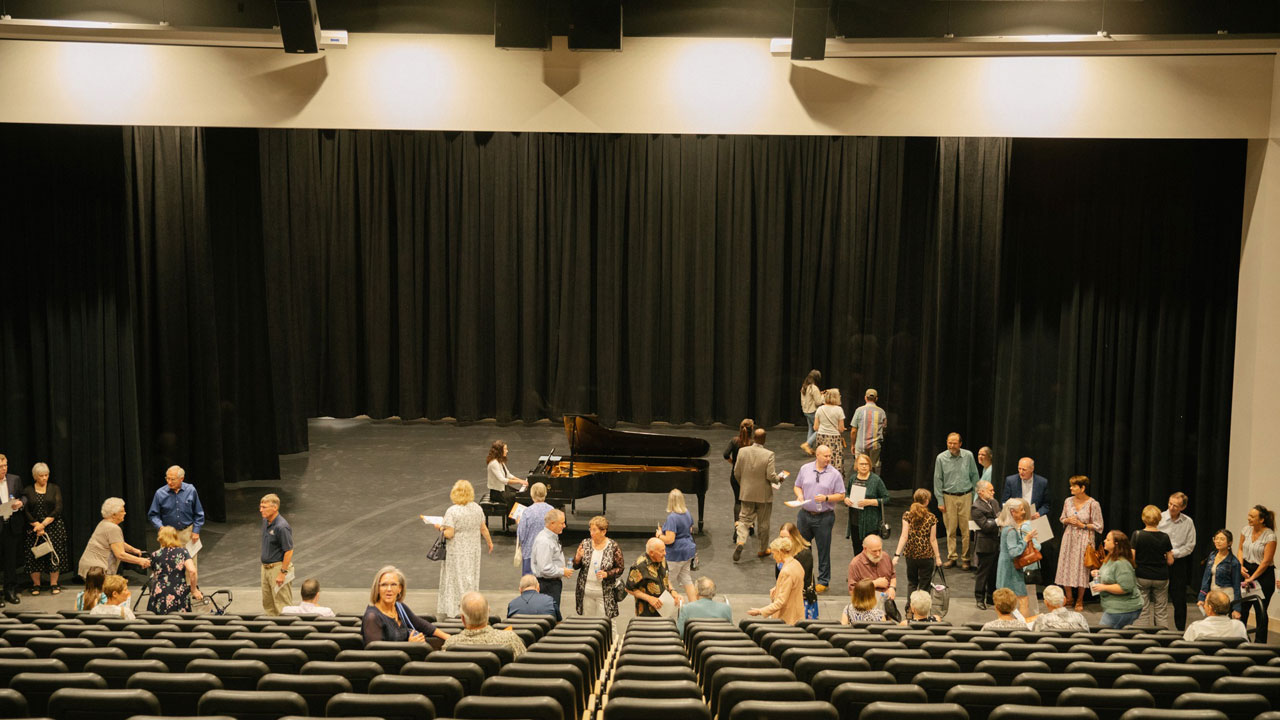 Wednesday was a big day for Fresno Pacific University, where officials gathered for the official ribbon-cutting to herald the opening of the new Warkentine Culture and Arts Center. It’s the first new building to be built on the southeast Fresno campus in the past 20 years.

Construction on the 26,000-square-foot building began in November 2020. The new center will be a resource not only for Fresno Pacific students and staff but also for the community, the university noted.

The university provided these “fun facts” (School Zone is particularly impressed at the equivalency of concrete tonnage):

These Fresno Seniors Got Bonus Bucks for College

Seventy Fresno Unified seniors will find their path to college a little smoother. They were selected to receive scholarships ranging from $1,500 to $2,500 out of a scholarship fund established by the district and supported by community members and district staffers.

Altogether, a total of $103,500 in scholarships were handed out Thursday night at the awards banquet at the Hoover High Events Center in northeast Fresno.

Despite facing challenges — the loss of a parent, poverty, and language barriers — the 70 excelled academically and in school activities, volunteered for community services, and were leaders on their campuses, the district said.

“In honoring our Fresno Unified Scholarship recipients, I am amazed at their stories of resiliency and determination throughout their academic journey. They are deserving of our financial support, and I am grateful for the help of our employees and the community to ease their burden a bit as they advance toward college,” Superintendent Bob Nelson said in a news release.

That makes two wins two years in a row for John Benedict, who claimed the Gordon E. Moore Award of $50,000 for Positive Outcomes for Future Generations in last year’s Regeneron contest — also for using artificial intelligence to detect drought stress.

John Benedict told GV Wire last year that he was planning to take his project a step further and do actual field testing this year.

The Regeneron competition has been described as the “Olympics of science fairs.” The Gordon E. Moore Award is one of the competition’s top six honors.

Did Your School Project at Dailey Elementary Involve the Dogface Butterfly?

The Bohart Museum of Entomology at UC Davis is on the hunt for anyone who was a fourth-grade student at Fresno’s Dailey Elementary in 1972. (School Zone figures you’d be about 60 years old now.) Specifically, a fourth-grader in the class taught by Betty Harding and Shirley Klein.

The museum is planning a special event celebrating the anniversary 50 years ago of the California dogface butterfly being named California’s official insect. That all came about because students at Dailey got so excited about the butterfly, which is found only in California, that then-Assembly Member Kenneth Maddy sponsored a bill to have the dogface butterfly designated the state insect.

If you know anyone who was in that class, contact Kathy Keatley Garvey, UC Davis Department of Entomology and Nematology, at kegarvey@ucdavis.edu.

Want to know more about the dogface butterfly, also known as the “dog-head butterfly”? (The image on the wings is supposed to resemble a side view of a pooch’s face.) Check out Garvey’s blog at  https://ucanr.edu/blogs/blogcore/postdetail.cfm?postnum=52104. 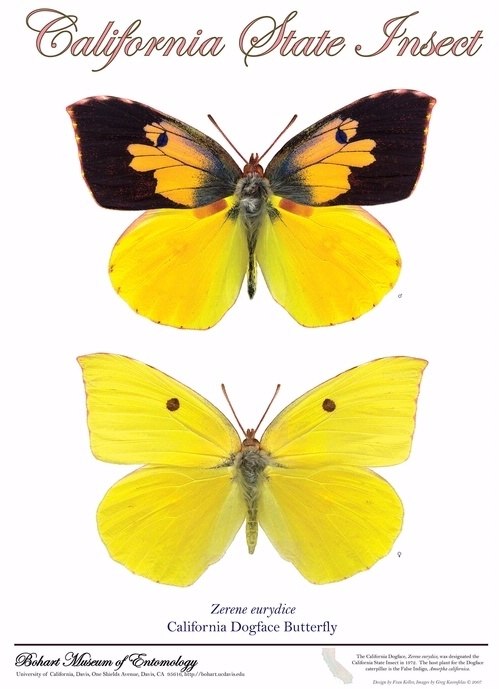 If you’ve been putting off taking college classes because they are too pricey, does Reedley College have a deal for you.

The courses aren’t completely free, however. Participants will need to pay a health fee ($21 in spring and fall semester, $18 in summer, and $13 exclusively off-campus) but will skip course fees that can average $138 for a three-unit course.