GV Wire Editorial: Ukraine Needs US Military Help. Can Taiwan Count on It if China Invades? 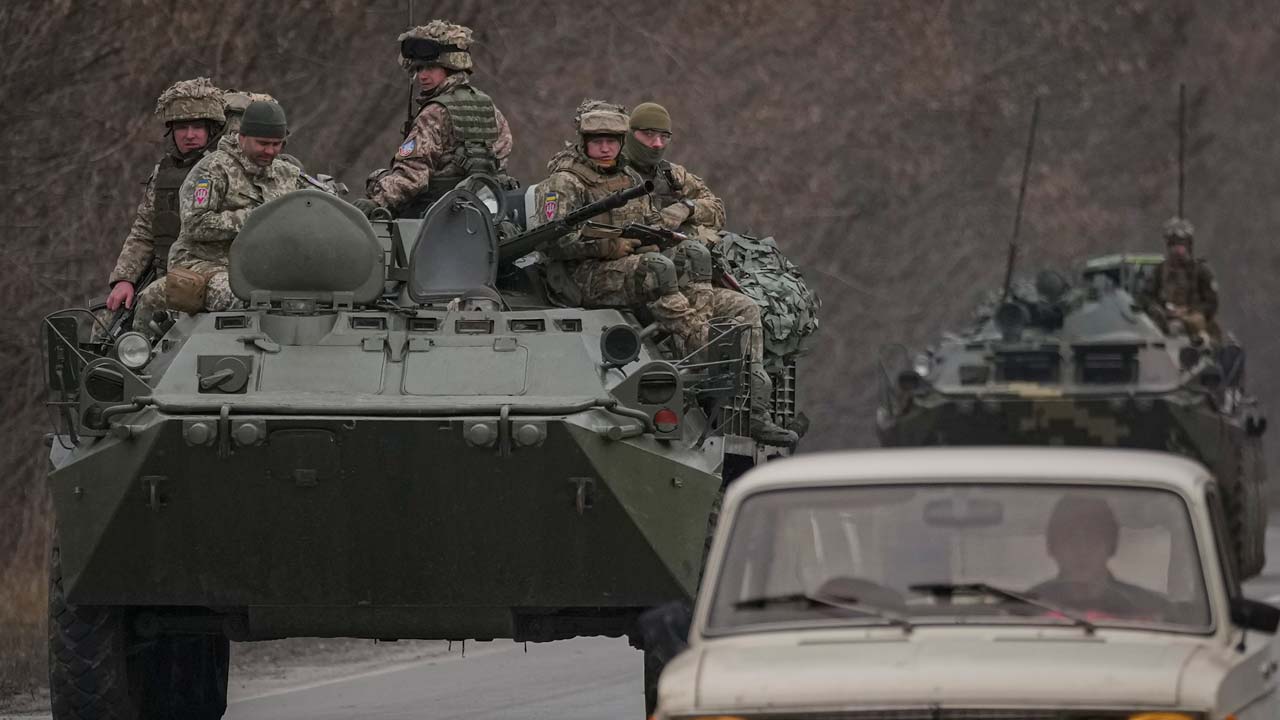 The U.S. is leaving Ukrainians to fend for themselves despite past pledges of support. (AP File)
Share with friends

Vladimir Putin, whose goal is to bring the breakaway countries from the Soviet Union back under Russia’s thumb, is solely responsible for the death and destruction mounting in Ukraine.

The Ukrainians need much more than our thoughts and prayers. They need the world’s greatest military to stand up to the world’s No. 1 bully.

However, if words and promises matter, President Biden and Congress should order our country’s military to intervene. Not just to protect the Ukrainian democracy and its citizens but to show the world’s aggressors that America’s resolve to protect free nations from bad actors hasn’t wavered.

The Ukrainians need much more than our thoughts and prayers. They need the world’s greatest military to stand up to the world’s No. 1 bully.

However, we’re not so naïve as to think that Biden will alter his plan of relying on economic sanctions to make Putin stand down. Washington insiders tell us that Biden and the leaders of the other NATO nations won’t act unless Putin’s aggression crosses into NATO territory.

A quick review of history shows that the United States not only has failed on its past pledges to Ukraine but also has helped set the stage for Putin’s invasions.

Many Americans have forgotten by now that President George W. Bush said that he supported Ukraine’s future membership in NATO at the Bucharest Summit in 2008.

Unfortunately, the lame-duck Bush administration had no ability to deliver on that pledge. Moreover, Bush’s words greatly angered Putin, who viewed NATO’s potential embrace of Ukraine as a grave threat to Russia.

Despite later promises of support for Ukraine from U.S. and European leaders, NATO stood on the sidelines when the Russian war machine annexed Crimea — which was internationally recognized as part of Ukraine —in 2014.

The truth is, U.S. and its NATO partners have emboldened Putin and we shouldn’t be surprised by the tragedy unfolding in Ukraine. Nor should we be surprised that media all over the world are characterizing the United States as a country that talks tough but doesn’t back up its words with action. Sadly, they can point to Afghanistan and now Ukraine as evidence to support their views.

US Must Repel Any Attack on Taiwan

The question now: What will Biden and Congress do if Chinese President Xi Jinping orders the invasion of Taiwan in the days or months ahead?

After all, Xi has said that China’s “reunification” with Taiwan “must be fulfilled.” And, while Xi says that this reunification should be achieved peacefully, China isn’t shy about menacing Taiwan by sending military jets into the island nation’s air defense zone. For an example of how XI carries out peaceful reunification, look no further than China’s authoritarian takeover of Hong Kong.

If China borrows a page out of the Putin playbook and invades Taiwan, America has a moral obligation to lead the world’s democracies in a military action to repel the attack. 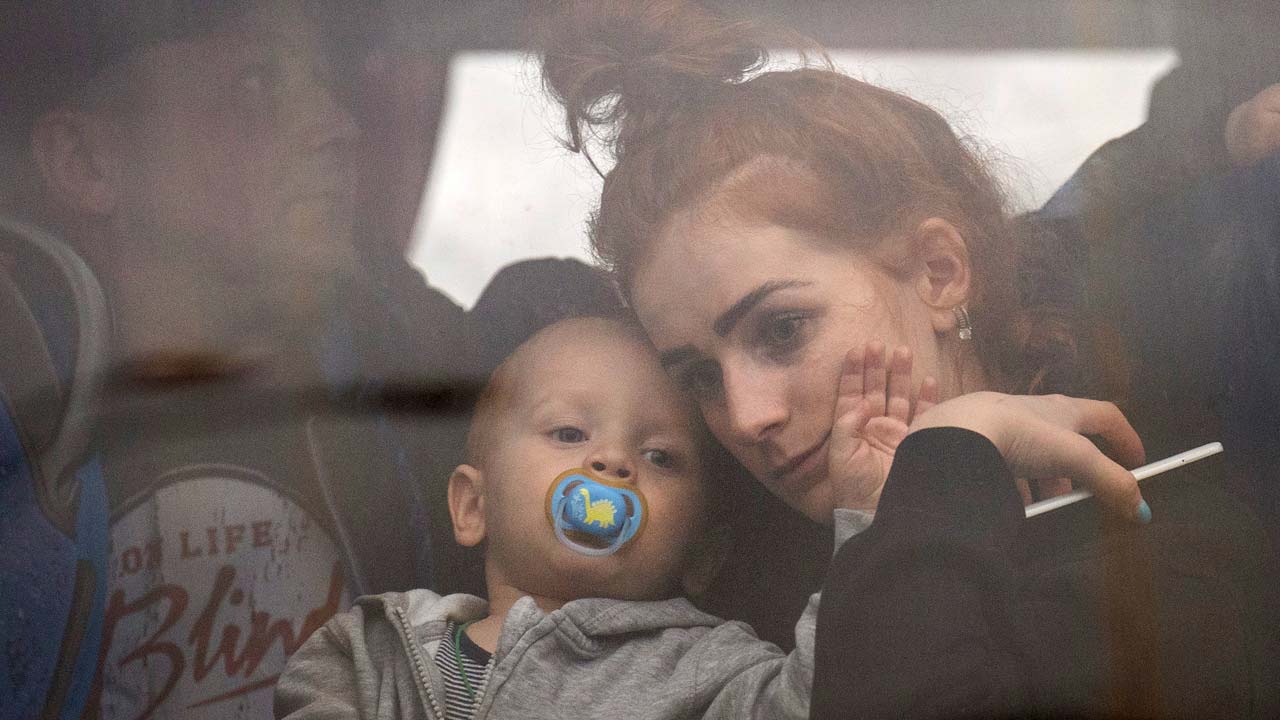 A woman holds her baby inside a bus as they leave Kyiv, Ukraine, Thursday, Feb. 24, 2022. Russia launched a wide-ranging attack on Ukraine on Thursday, hitting cities and bases with airstrikes or shelling, as civilians piled into trains and cars to flee. (AP/Emilio Morenatti)

Russia’s Objective in the U.S. Has Already Largely Been Achieved