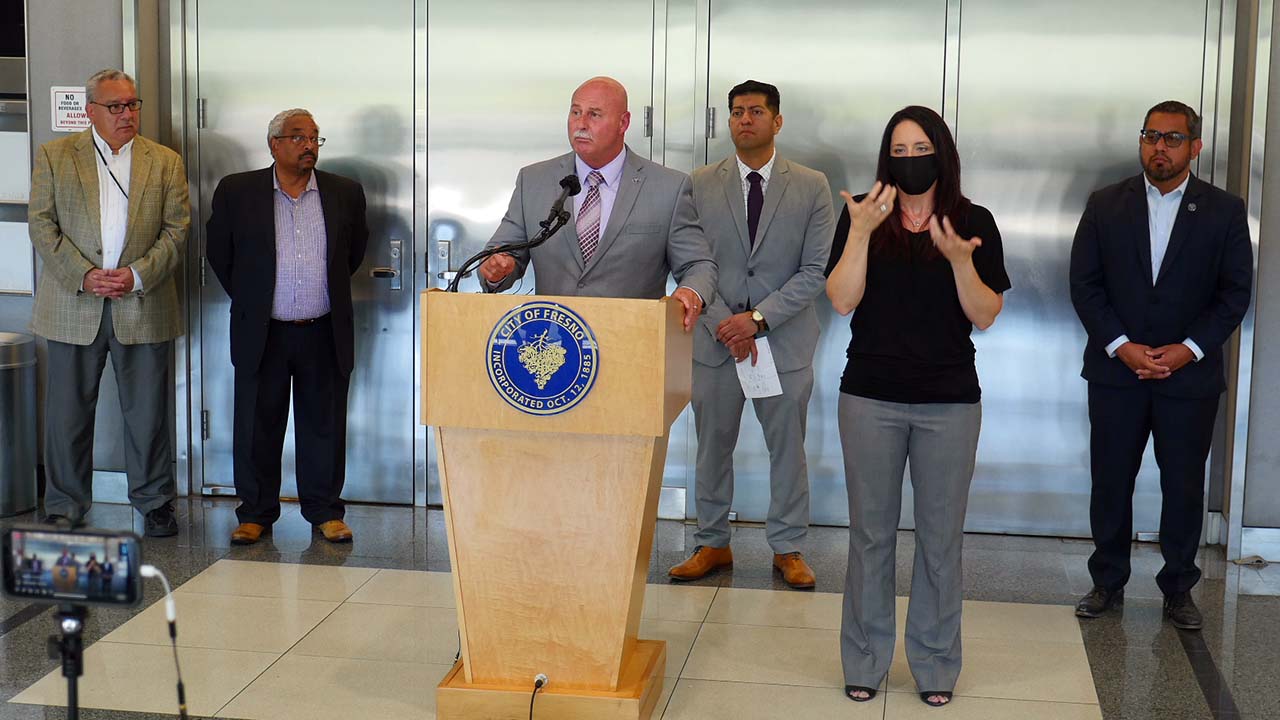 Fresno city employees will have to either be vaccinated or submit to weekly testing, Mayor Jerry Dyer announced on Wednesday.

“We’re not here today to question why people do not get vaccinated. We’re not here to vilify those people, whether they’re employees or other,” Dyer said at a City Hall news conference. “We are going to continue and encourage people to be vaccinated because we do not want to go backwards. Our intent is to encourage vaccinations as we continue to move forward with our booming economy here in Fresno.”

Employees who cannot show proof of vaccination will have to submit test results every week. This is in addition to existing policy requiring unvaccinated workers to wear masks indoors.

Dyer said of the 4,149 city employees, only 36% are vaccinated based on internal surveys. 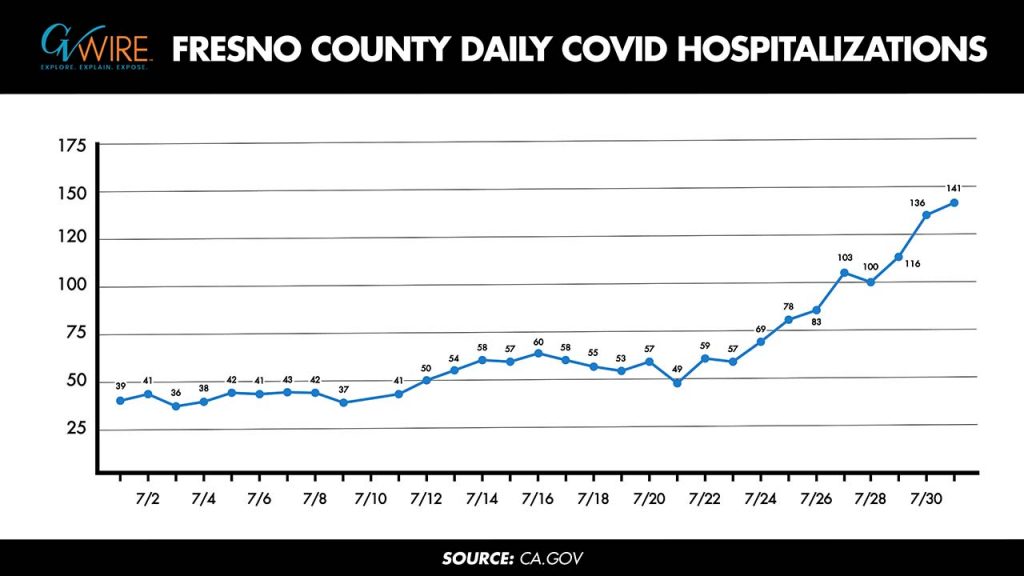 “This is nothing more than government overreach and infringing on people’s rights, their freedoms, their personal decisions regarding their own health and their family’s health. This is more authoritarian government and eroding of our rights,” Bredefeld said.

Council President Luis Chavez said information should be based on public health data.

“You’re going to hear a lot of hyperbolic rhetoric from people that have a very strong position,” Chavez said. “I know that we get caught in, I call it the politics of the pandemic, where if for some reason you support wearing a mask, you support getting a vaccine, you’re somehow on some side of the political spectrum. I think to me, this conversation needs to refocus on what it is. And it’s about saving lives.”

“I’m always going to stand up for people’s rights for them to make their own decisions about what’s in their best interests. They know better than Dr. Dyer or Dr. Chavez or Dr. Arias,” Bredefeld said, reference Councilman Miguel Arias.

There was one point that Bredefeld and Chavez agreed on, sort of.

Both said private businesses have the right to check vaccination or negative testing status. Chavez said it was a “smart approach.” Bredefeld called it “unwise.” 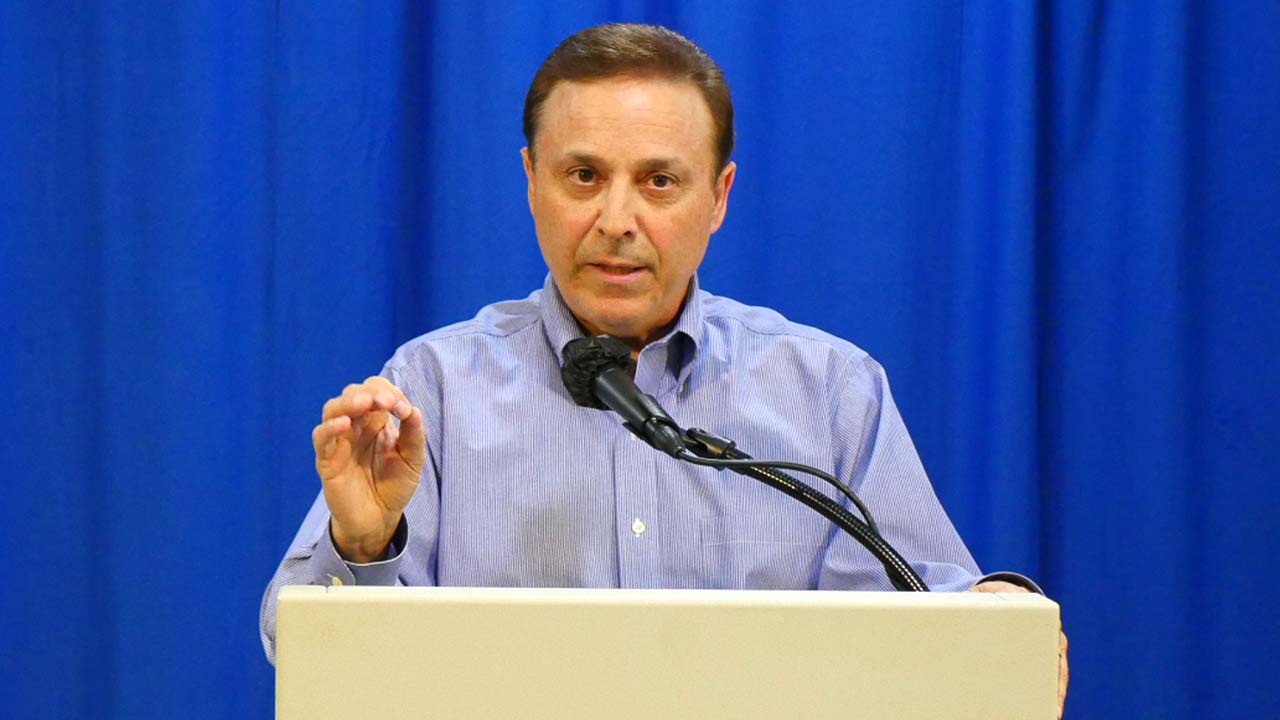 Testing Required of Unvaccinated Only

Johns Hopkins University reports that even those vaccinated can still transmit COVID.

“New data was released by the CDC last week showing that vaccinated people infected with the delta variant carry viral loads similar to those of people who are unvaccinated,” John Hopkins said.

Dyer said the vaccinated will not need to be tested as an incentive for the unvaccinated.

“We could test everyone. We could require a mask of everyone, but we’re trying to take a very measured approach and incentivize people who are unvaccinated to get vaccinated. And I’ve said early on, if you require everyone to wear a mask, which is probably good advice, but what’s the incentive for people to get the vaccine?” Dyer said.

Even testing in lieu of getting the vaccine is too far for Bredefeld.

“(Mayor Dyer) calls it incentivizing people, but he’s forcing people and harassing people to get a vaccine that is experimental that many people don’t want to take. And again, I support vaccines. I have taken the vaccine, but I also believe in the freedom of people having their own choices for their medical needs and own choices about what they put in their body,” Bredefeld said.

The Fresno City Council is scheduled to discuss the issue at a closed session meeting Thursday at 1 p.m. Any vote on policy would be followed by a public announcement of the result.

A Fresno 10-Year Old was Killed in a Hit and Run. Accused Driver Now Charged with 2 Felonies.