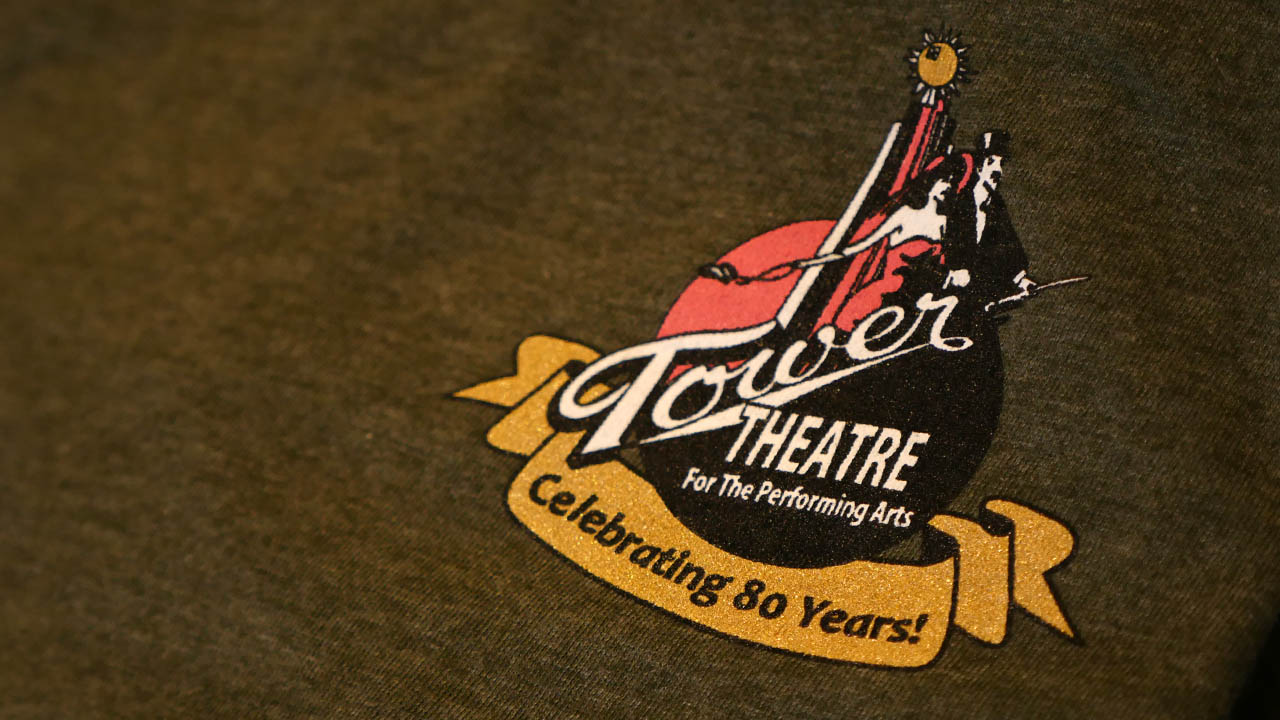 The city of Fresno wants access to the Tower Theatre for an appraisal, according to court documents. Other documents indicate the city could use eminent domain to take not only the iconic theater but the surrounding parking lot as well.

A judge will hear the request on July 8. What is not entirely clear is who at City Hall is making the request — the city council or Fresno Mayor Jerry Dyer’s administration.

While a filing — a declaration from city manager Thomas Esqueda — may provide a clue, Esqueda says eminent domain is not the goal.

“No, what it indicates is that we just want to understand the value of the property. We’ve been hearing all kinds of numbers running out there,” Esqueda said, responding to a question from GV Wire.

Dyer declined to comment when asked last week about his administration’s intentions.

Related Story: City Can’t Get Into Tower Theatre. This Is What It Looks Like.

As to why the Dyer administration wants to perform an appraisal, Esqueda said they are “just collecting data.”

In prior statements, Fresno City Councilwoman Esmeralda Soria said the request was to check on the historic theatre’s condition.

Court documents filed by the city make a similar argument. The city says it asked eight times for entry into the theatre. The theater owner has not consented to such a search.  “The City’s appraiser, like any member of the public, has the right to access Tower Theatre as a national historic icon,” a court filing says.

The theater has been on the National Register of Historic Places since 1992. Plaques commemorating the honor hang in front of the theater. A recent visit by GV Wire revealed no apparent signs of distress inside the theater or lobby.

Esqueda filed a declaration — a document containing a signed statement of fact — for the inspection case. Judge D. Tyler Tharpe is hearing the case.

“The City is considering a potential acquisition of a property interest, or alternatively further regulations, of Tower Theatre, for all legally permitted public purposes, including historic preservation, of this nationally historic icon. At this time, the City is unaware of the condition of the property and seeks an appraisal of Tower Theatre as a first step to weigh its options,” Esqueda said in a signed document.

Esqueda’s declaration also discusses parking saying “it has recently come to the City’s attention that there may not be sufficient public parking in the Tower District. … The existing parking lot on the Tower Theater [sic] property is a potential location for additional public parking.”

Asked last week about why the city inquired about the parking lot, Esqueda couldn’t remember what was in his declaration.

“I haven’t heard that. So if that’s out there, I can tell you, I didn’t say that,” Esqueda said.

Esqueda offered to discuss the issue further with GV Wire but had not before the publication of this story.

No Decision on Tower Sale Lawsuit 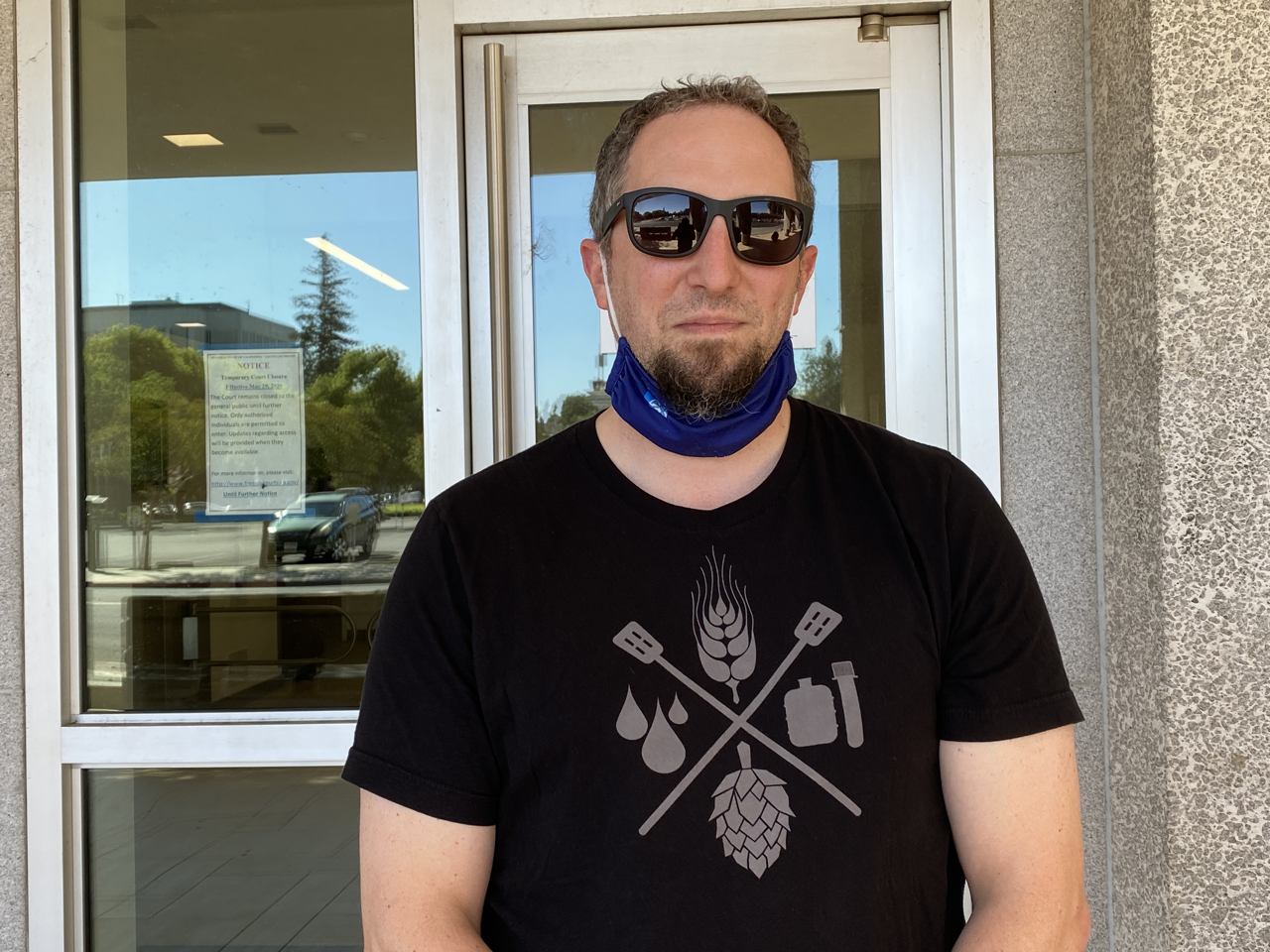 “If the price was accurately set, we would want to buy our part of the parcel.” — Sequoia Brewing Company owner Jeremy Smith

In a separate legal action, a tenant of the Tower Theatre complex is pushing forward in a lawsuit to block the sale to Adventure Church.

Judge Rosemary McGuire issued a tentative ruling this week to expunge a lis pendens notice — a notation on property documents noting an adverse event, such as a lawsuit. But McGuire held off a final ruling after hearing arguments from Sequoia Brewing Company at a Tuesday hearing.

McGuire initially ruled to lift the notice in March, but Sequoia Brewing Company’s owners appealed. The 5th District Court of Appeal, based in Fresno, sent the case back to Superior Court for more argument.

Sequoia Brewing’s attorney Kimberly Mayhew argued that the owners of the Tower Theatre weren’t dealing fairly with her client. Sequoia Brewing Company claims it has the first right to buy the building it leases from Tower Theatre, and maybe the entire property — which includes other restaurants in the same block.

“If the price was accurately set, we would want to buy our part of the parcel,” Sequoia Brewing owner Jeremy Smith said.

He also says his business has the funds to purchase the entire Tower Theatre property.

The price for the entire purchase mentioned in court was $4-5 million. The parcel that Smith leases was $1.3 million.

As Free Fares Wind Down, What’s Next for FAX Riders?